Trump Administration Rolls Back Waters of the United States Rule

The new version could have disastrous effects on American clean water—but plays to Trump’s political base. 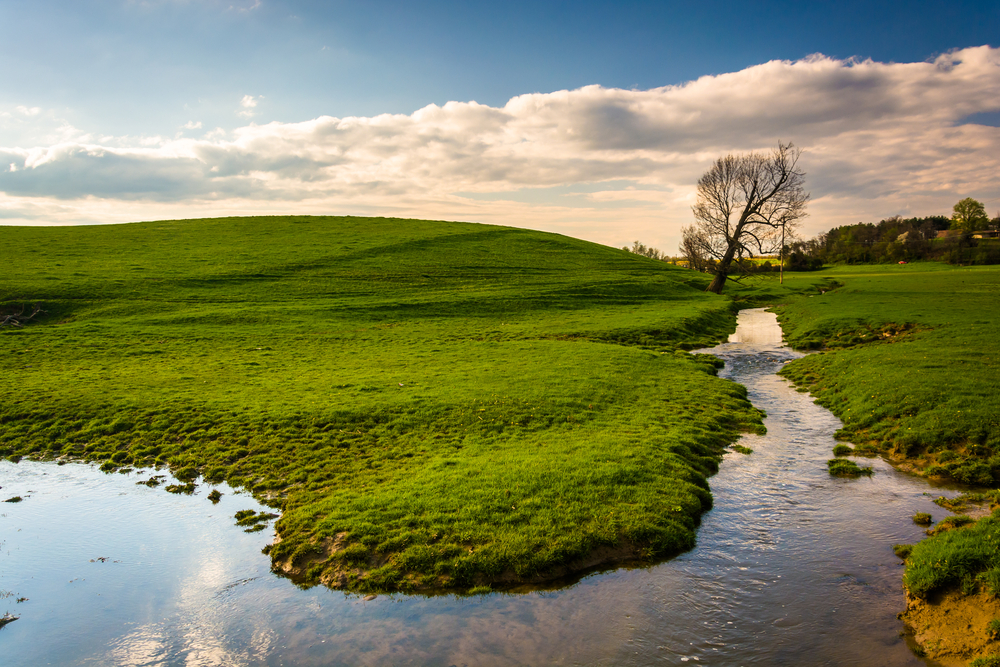 The Waters of the United States rule, usually called WOTUS, is another name for the Clean Water Rule, passed by the Obama administration in 2015.

It was designed to provide guidance over water in the United States, which is more complicated than you might think; it includes intertidal zones, underground rivers, and seasonal bodies of water. But it became a lightning rod for political conservatives, and Donald Trump pledged to eliminate it during his campaign. He finally has, with a new finalized rule called the Navigable Waters Protection Rule.

WOTUS became a very effective campaigning tool for the Trump administration; they relied on messaging that the bill “over-reaches,” or somehow takes away the rights of landowners over their private land. Combined with a very ineffectual defense from the EPA and progressives, this view of WOTUS became entrenched in the minds of some voters—including farmers, who own a great deal of land. We rated it as one of the biggest issues that caused farmers to vote for Trump, and leaning on WOTUS was one of Trump’s canniest political moves.

There’s a long history that led to WOTUS, which we summarized nicely here, but the central idea is that WOTUS is designed to protect entire watersheds. That means every little tributary, every spring, needs to be protected, because it all feeds into the larger rivers and lakes. WOTUS is not actually the act that theoretically tells farmers they can’t apply pesticides and fertilizers—in other words, farm—near streams on their property; it’s actually simply a scientific analysis of which streams feed into which rivers. But that messaging fell apart, with incompetent Democratic messaging, which failed to sway voters who believed WOTUS would force them to essentially give up their land to the government.

The new rule rolls back a significant number of protections in the 2015 WOTUS rule, but goes even further than that, eliminating protections that existed prior to 2015. It will remove protections for all seasonal bodies of water, and eliminate the need for landowners to receive permits for their use. It would, essentially, allow landowners to operate in ways that will result in dramatic increases in water pollution. It’ll also remove protections on drinking water for 200 million Americans.

The new rule has already been the subject of one lawsuit, produced by 14 different states, and environmental activists say it could be one of the most destructive, devastating environmental policies in recent decades. Even a panel of Trump-appointed scientists say there’s no scientific basis for the rollbacks in the rule. The American Farm Bureau, a conservative-leaning lobbyist group that typically sides with agribusiness, applauded it.