Fish Sticks are Not So Environmentally Friendly, Study Finds

The process of making the frozen food can generate almost two times the emissions than fishing alone. 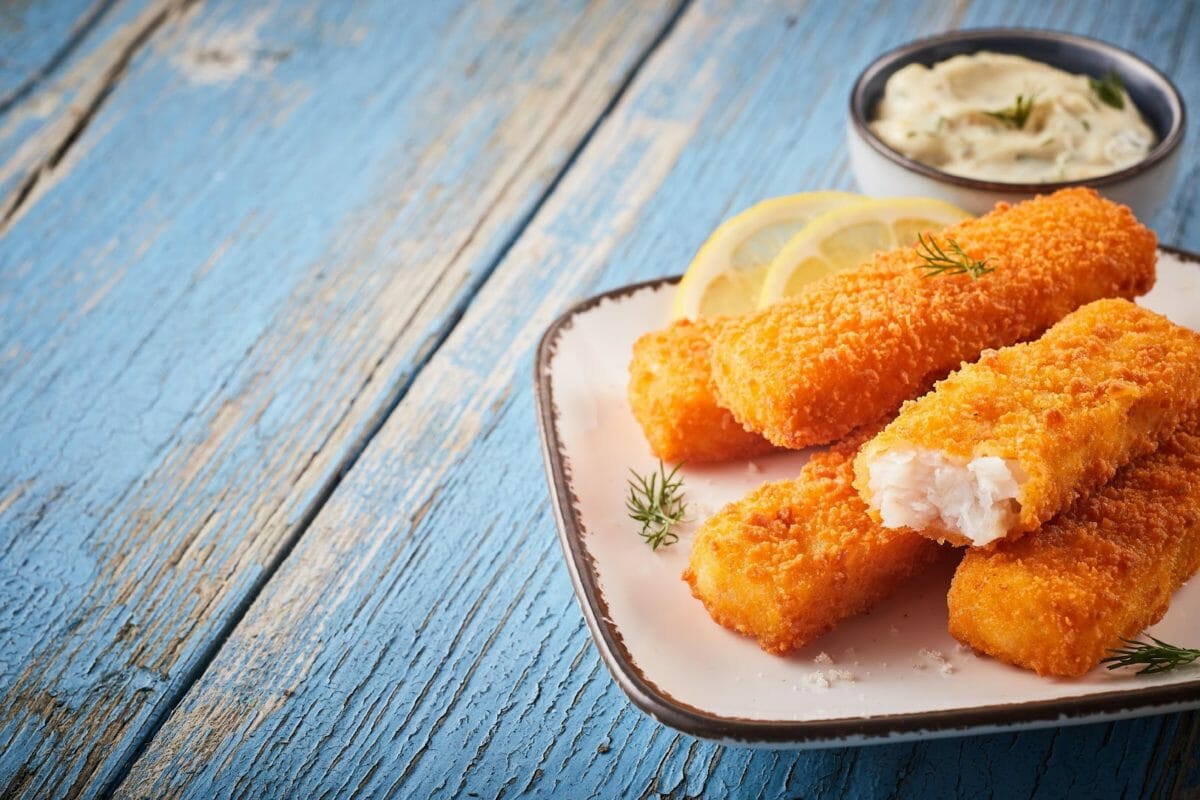 Processes that turn your fish into fish sticks are harmful according to recent research.
Photography by stockcreations on Shutterstock
Share
Tweet
Pin
Email
46 Shares

Fish sticks are a frozen food favorite for many, but a new study might make you think twice about sinking your teeth into the processed product.

Researchers at the University of California, Santa Cruz, have found that the process of making fish sticks, imitation crab and fish fillets using Alaskan pollock has a fairly significant carbon footprint.  Their study found that this process can generate almost twice as much greenhouse gases as fishing alone.

Findings show that catching Alaskan pollock is relatively fuel efficient. But, after the catch, the fish are shipped for processing and sometimes transported on container ships that burn large amounts of fuel.  During this process, cheap bunker fuel is occasionally used, which produces high levels of sulfur particles.

Brandi McKuin, lead author of the paper, said the findings demonstrate the need to take a detailed, widespread approach when looking at the food sector’s  environmental impact.

“The food system is a significant source of global greenhouse gas emissions, and Alaskan pollock is one of the biggest fisheries in the world,” she said.

McKuin added that some organizations have already developed tools that calculate the carbon footprint of seafood, but they have yet to include processing into their equation. She is hopeful that they will be able to create better calculation tools with the data this study provides.