Scott Morris ditched his job as a partner in a consulting firm to start 805 Goats. 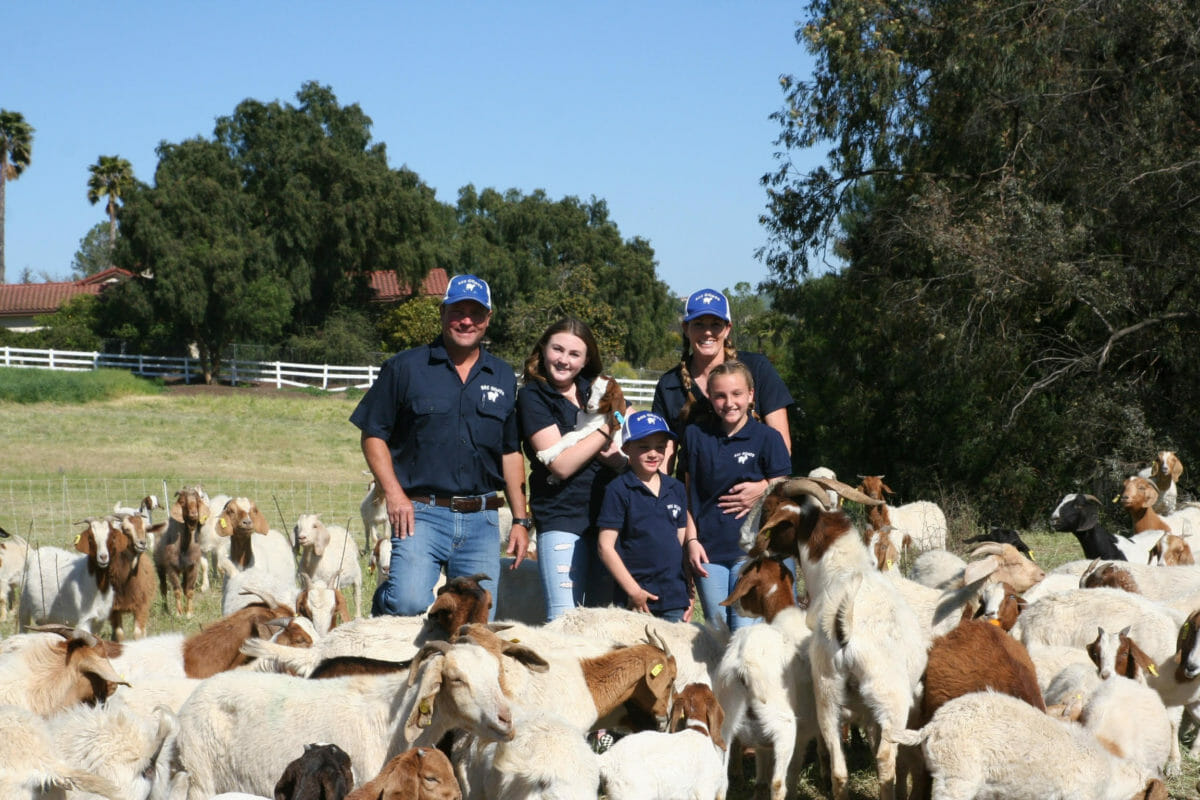 Scott Morris had never even touched a goat before he decided to buy 100 of the animals.

The former partner of a consulting firm had heard that his local fire department in Venture County, California was in need of goats to help prevent the spread of wildfires. For years, local firefighters departments in California have received state funding to contract goat owners to clear brush in vulnerable areas. But for whatever reason, Venture Country didn’t have enough goats to do the work. 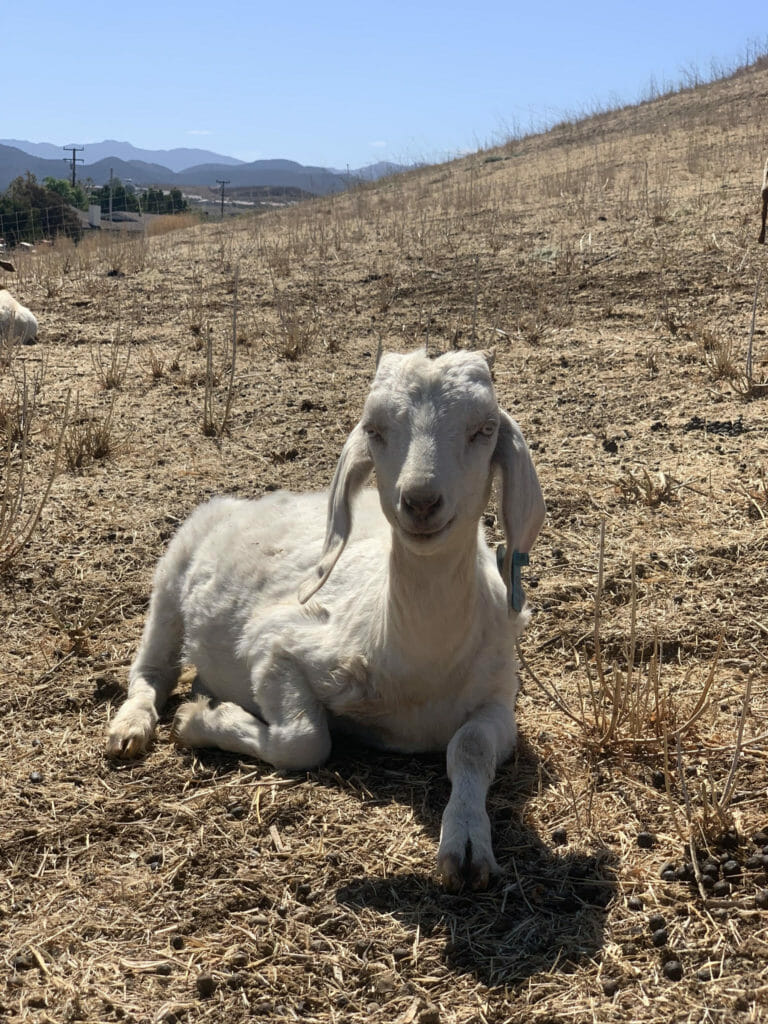 Morris had never owned a ranch, but he thought he could make a go of such a business. He did a ton of research and put together a business plan. In November 2018, he went out and bought his first 100 goats, launching his grazing company, 805 Goats.

He anticipated the business would take a few years to take off, but his first year exceeded all of his expectations. In addition to being contracted by the fire department, his goats do private work for private residences, golf courses and schools. The fire department even hired 805 Goats this spring to help save the Ronald Reagan Presidential Library from wildfires. 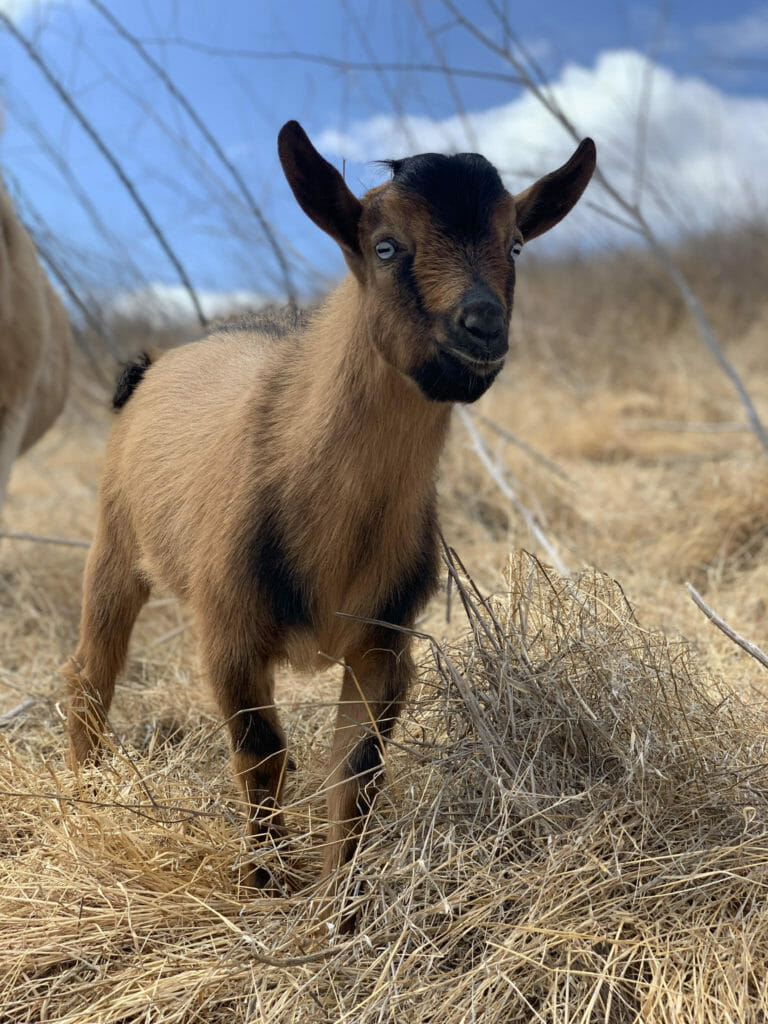 Apollo smiles after a hard day’s work of munching.

The goats can get into steep rocky areas of southern California where people and lawn mowers can’t access. They’re also viewed as a cheaper and more eco-friendly way to clear brush. Around 200 goats can clear an acre of brush a day, Morris says. He now has 500 goats, which he moves from job to job. He hasn’t needed to buy land to keep the goats, having worked out a deal with a local private school where he leaves them in between jobs.

The endeavor hasn’t been without challenges for Morris and his family, who hadn’t owned any animals other than dogs before starting 805 Goats. He says it isn’t as easy as setting the goats loose inside a fence and leaving to let them chomp away. It’s physically demanding work and the goats need to be watched constantly as they look for a way out of the perimeter. “Some of the biggest challenges involve how to outsmart them,” he says.

The most surprising thing about goats for Morris was how much like dogs they are. “They get to know your voice and respond to it,” he says. His kids have even picked out some of their favorites within the herd, such as Vincent Van Goat and Selena Goatmez. 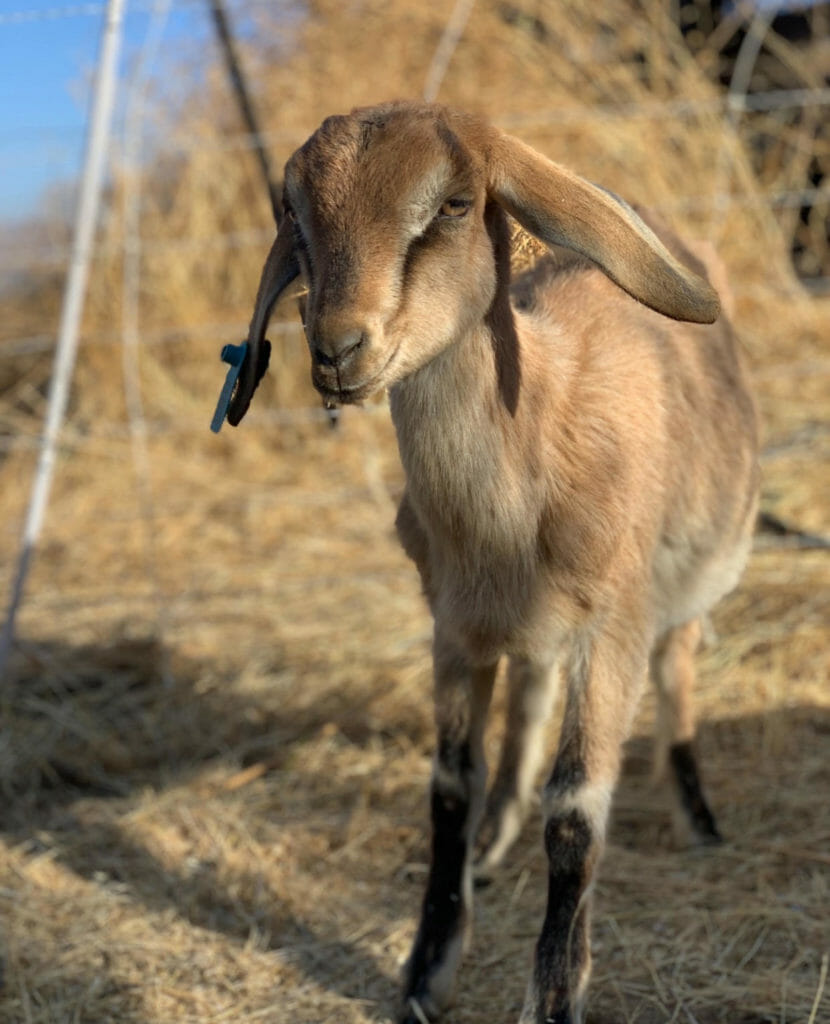 Audrey grazes so that America can sleep at night, knowing its libraries are safe from wildfires.

As the severity and number of wildfires in California only seems to be getting worse with climate change, there may be no shortage of work for Morris and his growing herd in the future.