The meat industry goes up against the plant-based meat substitute industry, and loses. For now. 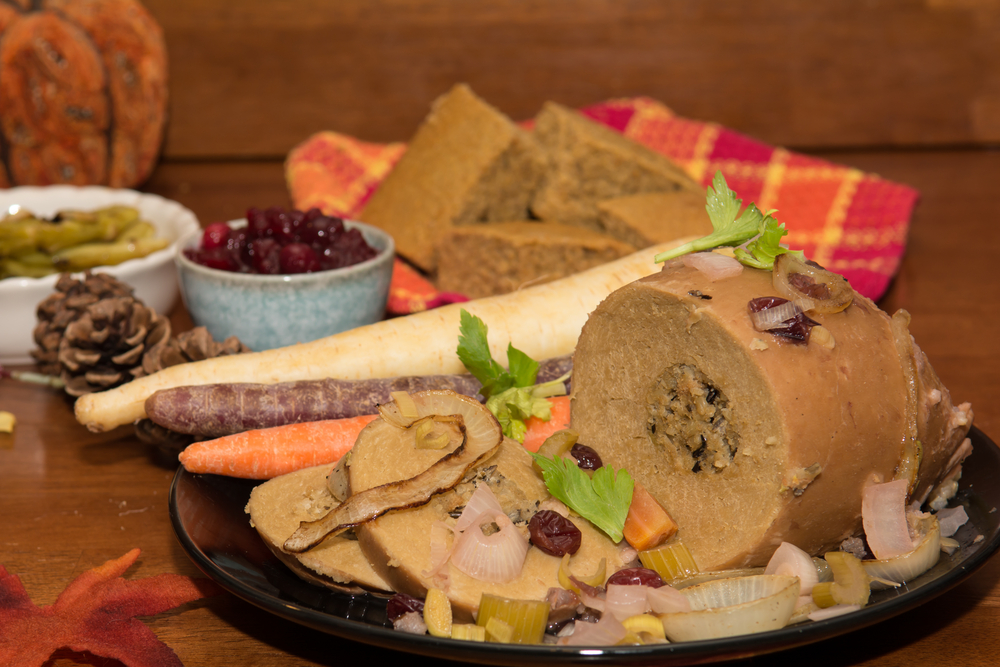 The introduction and recent popularity of plant-based substitutes for animal-based foods has led to a confounding kerfuffle of labeling.

Is a product made of strained blended oats and water “milk,” or can milk only come from a mammal’s teats? What does “burger” or “sausage” really mean? These are questions that seem silly at face value, but are really the mass reckoning of a country that is in the early stages of shifting from an animal-based diet to a plant-based one, at least in part.

The latest ruling on this issue comes from a federal court in Arkansas, where the state government earlier this year passed a law designed specifically to restrict certain words, like sausage, burger, and roast, to be applied to animal-derived products. This new ruling prevents the law from being enforced while its constitutionality is examined, a major victory for plant-based meat substitute producers.

The law in question, officially known as Act 501, was passed in March of 2019. Its stated purpose was to “protect consumers from being misled or confused by false or misleading labeling of agricultural products that are edible by humans.” This argument has been made many times in many places; the FDA’s former commissioner, Scott Gottlieb, even quipped that “an almond doesn’t lactate.”

The FDA pursued restrictions on plant-based product labels, though they ran into trouble; one court case found that banning almond milk from using the word “milk” on labels would infringe on free speech, and that no customer is actually confused about whether almond milk comes from a cow.

The Arkansas ruling came to a similar conclusion, even if it’s only a partial one. This case was brought by Tofurkey, one of the iconic producers of plant-based meat substitutes in this country, and backed by the American Civil Liberties Union. In her ruling, Judge Kristine Baker wrote, “The State appears to believe that the simple use of the word ‘burger,’ ‘ham,’ or ‘sausage’ leaves the typical consumer confused, but such a position requires the assumption that a reasonable consumer will disregard all other words found on the label.”

Act 501, as it stands, would result in massive penalties for violations; it would cost Tofurkey millions of dollars to change their packaging and promotions to remove words like “sausage” from their products. There is also the fundamental problem that it’s sort of difficult for Tofurkey, which makes products specifically to be similar to meat-based products, to describe its wares without using these terms.

That is, of course, exactly what the proponents of this law, namely lobbying groups representing the beef, pork, and dairy industry, want. If Tofurkey had to describe its plant-based chorizo as, say, “spiced crumbled plant protein” rather than as “chorizo,” that would not be ideal from a marketing perspective. But the argument that using meat-associated terms is confusing for customers doesn’t seem to be working so far.