The elected position is “pet mayor,” but still. 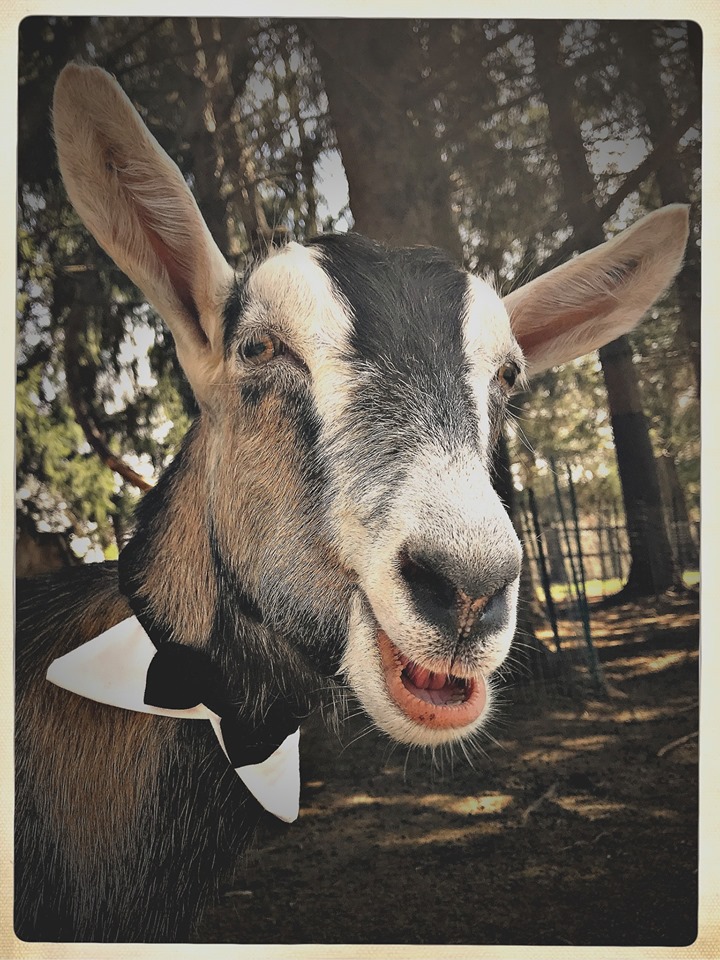 In a wild upset, a farm animal has defeated many cats and dogs to earn the elected position of Pet Mayor.

Edgewater, a part of northern Chicago along the lake, held an election for Pet Mayor recently, as a way to advertise the neighborhood’s pet-friendliness. As you might expect from the country’s third-largest city, most of the candidates were animals that can cope with the particular difficulties of urban life—meaning, dogs and cats.

But the eventual winner was Pax, a goat rescued, according to his Facebook page, from the dairy industry. Four dogs and a cat were no match for the appeal of a goat.

The Pet Mayor race is a Chamber-of-Commerce-designed publicity stunt, sure, but it’s also a charity event. Each vote, according to Block Club Chicago, cost one dollar, with the entirety of the revenue going to Care For Real, a hyperlocal charity. Care For Real gives food, clothing, and other assistance to those in need, and it also has a “pet pantry.”

That pet pantry is designed to provide pet food and other essentials to those who may struggle to afford it. A sudden change in circumstances can make having a pet a difficult financial burden, right at the time when people might need the support of their pet the most.

The event raised over $19,000 for the charity, and the announcement of Pax’s victory was followed by a parade through the neighborhood. The Edgewater Chamber of Commerce has not specified exactly what Pax’s duties will be, but we fully believe he will be able to handle whatever is thrown at him.

Correction: An earlier version of this story misidentified as Edgewater as “Edgewood” in the first paragraph.