One of the farms pegged for the large-scale E. coli outbreak in romaine lettuce has more news for us. 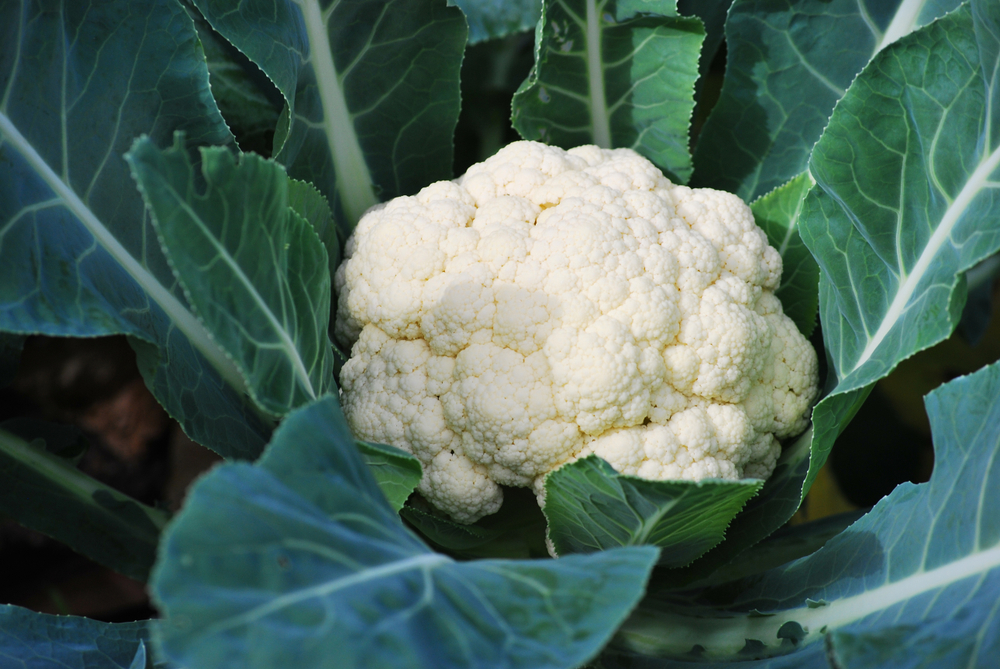 Last month, the CDC warned consumers not to eat any romaine lettuce, due to a large outbreak of E. coli contamination. Now, Adams Bros Farming Inc, a huge farm in California, is recalling more products that may have been contaminated in the same way.

The initial romaine contamination has been linked to 59 illnesses, including 23 hospitalizations. An investigation by the FDA found that there’s one specific strain of E. coli involved here—it’s called O157:H7—and after over a month of DNA testing and tracing, the FDA finally found that same strain of E. coli in a reservoir at Adams Bros Farming Inc. The initial contaminated romaine, for timing’s sake, was harvested from November 27th to November 30th.

Because other products may have come in contact with the contaminated reservoir water, Adams Bros sent out a press release that the company is recalling a few other products: cauliflower, red leaf lettuce, and green leaf lettuce. “Adam Bros. Farming, Inc. feels a strong commitment to its customers and has worked for years to provide a safe and healthy food supply. Out of an abundance of caution, Adam Bros. Farming, Inc. is initiating this voluntary recall in cooperation with the FDA,” reads the release. The company notes that no illnesses have been reported from consumption of these products at this time.

But it’s also worth noting that the FDA has not definitively decided that Adams Bros is the sole party responsible for this particular outbreak. From the FDA’s updated page on the topic: “We advise avoiding romaine from Monterey, San Benito, and Santa Barbara counties in California.”

You might be wondering why greens like romaine seem to constantly be at risk of pathogen contamination. A couple of years ago, we conducted an interview with Michael Doyle, director of the University of Georgia’s Center for Food Safety, to find out more about how pathogens are literally sealed into certain products. Check it out! And in the meantime, be careful what you eat.

Your email is fantastic reading. I am not a farmer, I am a Master Gardener interested in our food chain and its relations to the planet. Your articles are always enlightening and informative. Everyone should read your emails they should be posted in grocery stores when people who are buying food can be informed about the food they put on their tables and nourish their bodies. Thank you

Popular
The Fertilizer Shortage Will Persist in 2023Shea Swenson
7 Smokable Plants You Can Grow That Aren’t MarijuanaBrian Barth
Agricultural Runoff Pollutes Well Water, a ‘Public Health Crisis In the Making’Madison McVan, Investigate Midwest
Mentally Disabled Slaves Mine Fancy Salt For South KoreansDan Nosowitz
Why Don’t We Eat Turkey Eggs?Dan Nosowitz
Explore Modern Farmer
Related
Food & Drink
5.5 Million Pounds of Chicken Sold to Schools RecalledDan Nosowitz
Plants
Avocado May Be Key to Stopping Listeria OutbreaksAndrew Amelinckx
Food & Drink
1 Million Pounds Of Chicken Recalled Due To “Metal Objects”Dan Nosowitz
Technology
Can Satellite Surveillance Help End Slavery in the Seafood Industry?Brian Barth
wpDiscuz
We use cookies on our website to give you the most relevant experience by remembering your preferences and repeat visits. By clicking “Accept”, you consent to the use of ALL the cookies.
Cookie settings ACCEPT
Privacy & Cookies Policy