It's not just humans who want what's bad for them. 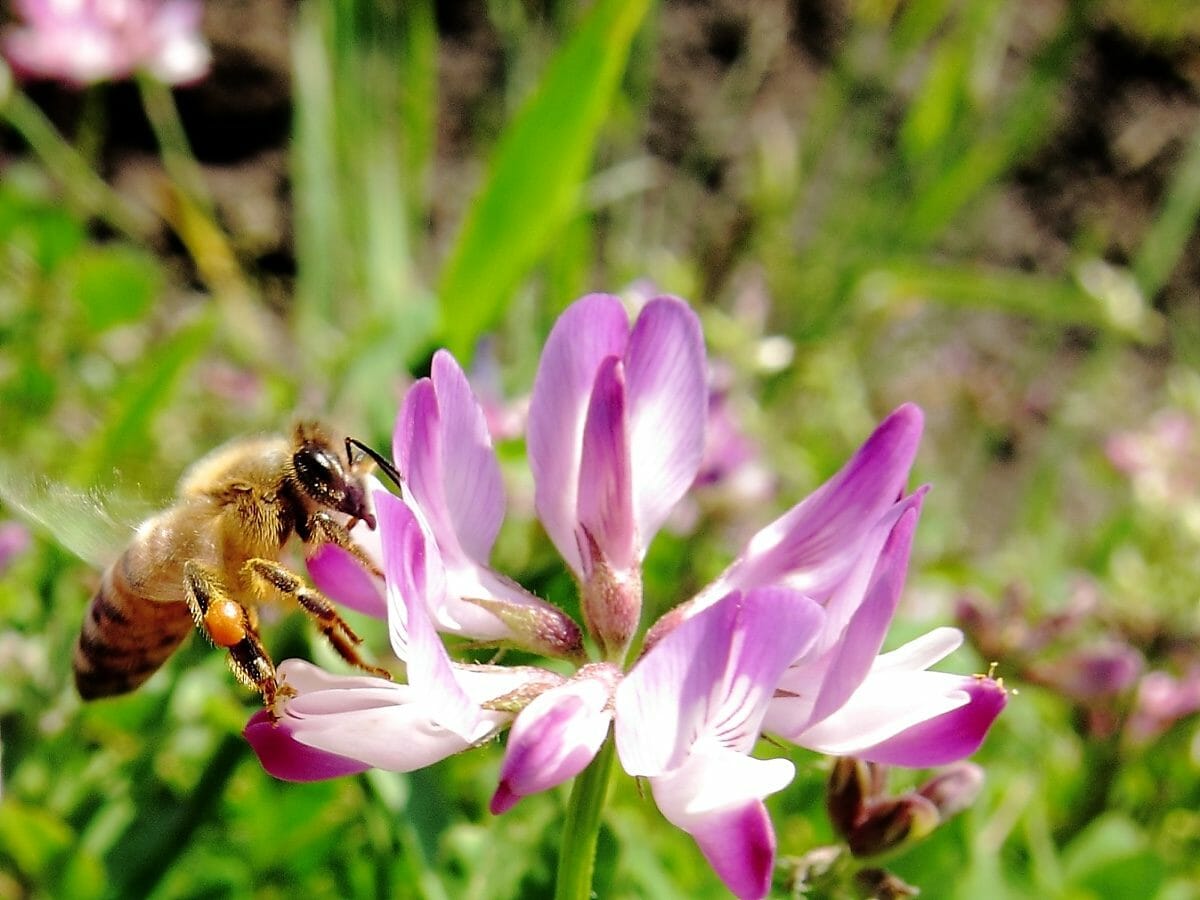 All species evolve over time to have distinct preferences for survival. But with rapidly changing synthetic chemicals, sometimes animals don’t have a chance to develop a beneficial aversion to something harmful.

New research from the University of Illinois indicates that honeybees – which are dying en masse – may actually prefer the taste of flowers laced with pesticides that are likely harmful. The study tested honeybee consumption of different sugar syrups, some plain and some with different concentrations of common pesticides. They found that while the bees didn’t care for syrup with extremely high concentrations of pesticides, at low levels, the bees flocked to those pesticides.

Among the pesticides tested were the ever-controversial glyphosate, the most common pesticide in the United States, which previous studies have also shown to be attractive to honeybees. Chlorothalonil, which is ranked as the 10th most commonly used fungicide in the U.S., usually on peanuts and potatoes, also proved to attract more honeybees. (The connection between fungicides and honeybee health is not that clear; studies suggest they are not in themselves highly toxic, but in combination with other factors can be dangerous.)

The bees did not universally prefer adulterated syrups; the researchers note that they avoided prochloraz, a fungicide sold under the name Sportak. And of course, laced sugar syrup is not the same as a flower in the wild. Still, it’s another alarming bit of news about our bees..