U.S. Leaders Respond to Trump’s Paris Climate Deal Pullout, and What You Can Do

Now it's up to cities, states, businesses, and us. 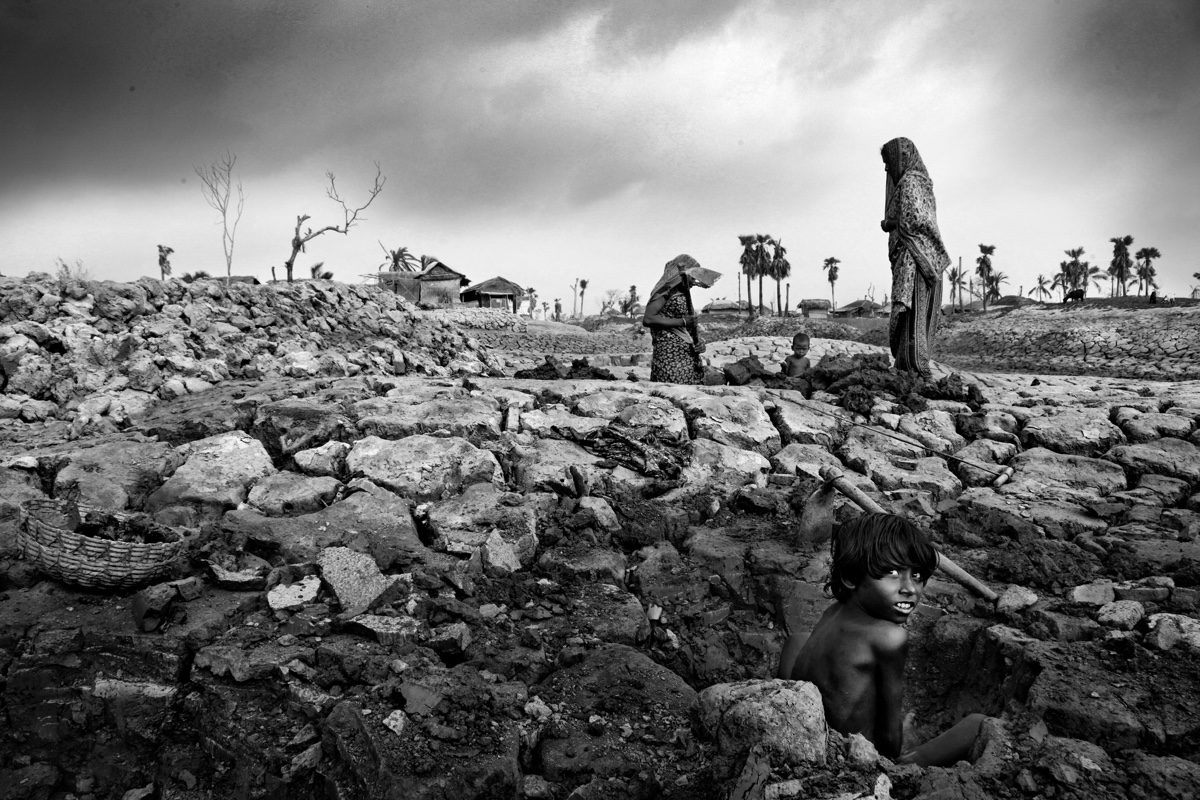 From an agricultural perspective, many of the most effective ways to fight back involve what and how we eat.

The Paris Agreement, known variously as the Paris climate deal, Paris climate accord, or simply and confusingly “Paris,” is a United Nations agreement, signed by 195 countries in 2015, pledging to reduce greenhouse gas emissions substantially by 2020. It is perhaps the largest international agreement with a focus on climate change (and even on the environment as a whole) ever created. On June 1st, Donald Trump, in a protectionist, isolationist gesture, pledged to withdraw from the agreement, claiming it infringes on the sovereignty of American businesses and that, because of our commitment to the accord, other countries are “laughing at us.” Yes, that is a real thing said by the President of the United States.

But a coalition of mayors, governors, academics, and businesspeople have pledged not only to uphold the Paris Agreement in spite of Trump’s withdrawal, but to actively work with the UN to supply data and abide by their rules. Led by former New York City mayor Michael Bloomberg, the coalition, which has pledged to provide $15 million to the United Nations Framework Convention on Climate Change – what the U.S. likely would have been expected to contribute – will essentially act as a de facto government, is working with the UN to figure out a relationship and reporting structure, according to the New York Times.

Some responses from notable people involved in the coalition:

As the Mayor of Pittsburgh, I can assure you that we will follow the guidelines of the Paris Agreement for our people, our economy & future. https://t.co/3znXGTcd8C

(It’s also worth noting that Peduto took Trump to task for using of Pittsburgh – 80 percent of which voted for Clinton – as an example, saying his words were an “example of [using] a stereotype in order to make a point – and it missed completely.”)

With POTUS pulling out of the #ParisAgreement, L.A. will stand up to lead – & work with other cities to do the same. https://t.co/RklYG3U5As pic.twitter.com/blssfsoMVq

If @realDonaldTrump really wanted to help the people of Pittsburgh,he would protect their clean air & opportunity for jobs. #ParisAgreement

I guess punctuation is no longer needed either. #ParisClimateDeal https://t.co/jLxixfiggw

Proud to join 60 fellow #ClimateMayors to adopt goals of #ParisAgreement. The world cannot wait†Š & neither will #SLC https://t.co/0EB3nVd7CB

City Hall is green tonight. Boston stands with the environment. We must protect our future. #ParisAccord pic.twitter.com/yTL5albn2f

What a tragedy. Trump's atrocious decision to abandon Climate Change accord damages America our planet our future. Shame!! Action!!!

Am departing presidential councils. Climate change is real. Leaving Paris is not good for America or the world.

From an agricultural perspective, which of course is our focus, many of the most effective ways to fight back involve what and how we eat. Organically grown food is a huge help. That’s because organic food requires the planting of cover crops, which eat up carbon dioxide from the air, requires cover crops which regenerate soil nutrients and reduce the need for energy-heavy fertilizers, and generally reduce the use of pesticides which can impact the environment in various ways. Eating locally can also help, though that’s often less impactful when it comes to meat – how livestock is raised has a greater impact on the environment than the distance it travels.

Here’s another small but powerful move: when you buy groceries, shop small. Food waste is a gigantic problem – not just for our budgets, but for the environment, too. A 2007 study found that the food that went to waste in one year amounts to 3.3 billion tons of carbon dioxide emissions from its production and transportation. That’s about as much as the total emissions of the entire countries of Spain and France combined. It’s better to buy smaller amounts of food more frequently than do a big shopping trip and buy too much.

Bottom line: Trump’s withdrawal from the Paris Agreement doesn’t mean our withdrawal. It is our choice as individuals to fight climate change and reduce emissions, and we have a lot of tools at our disposal.