The head of the company is known for taking a political stance. 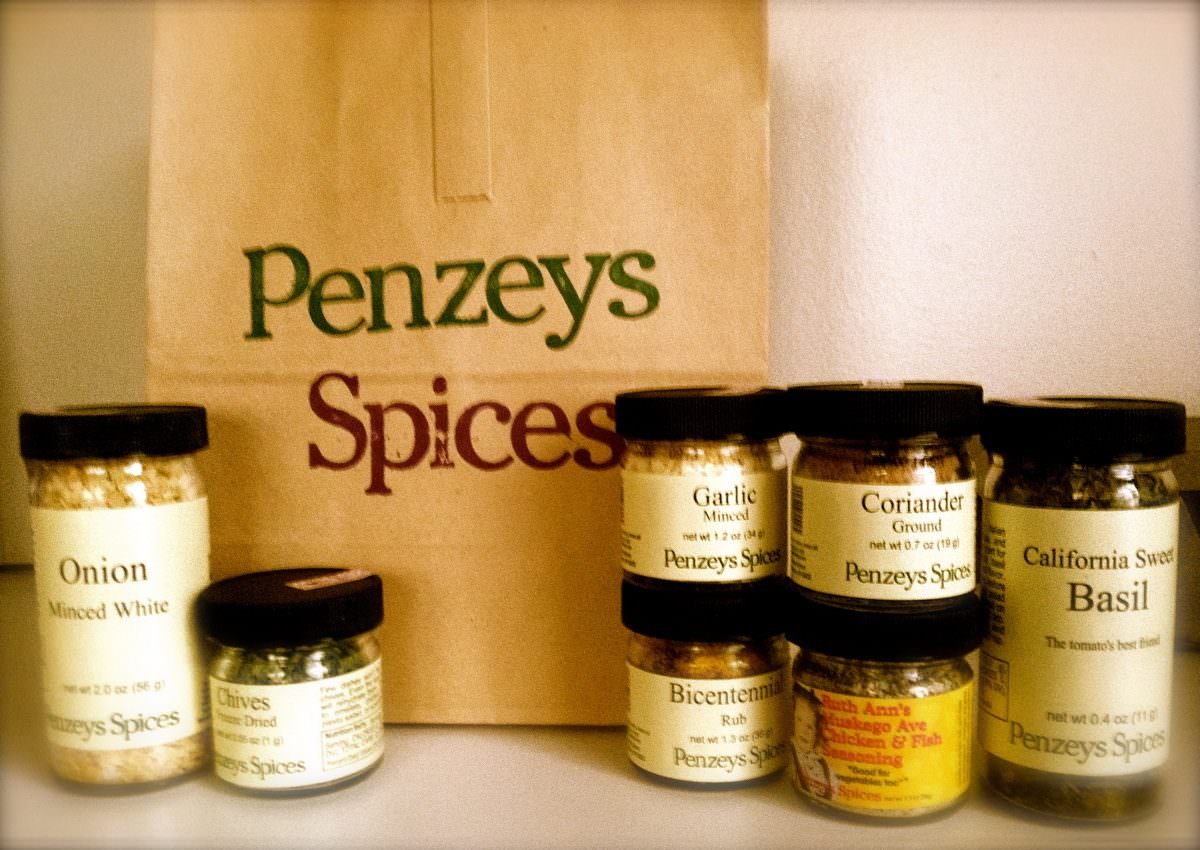 Penzeys, based in Wauwatosa, Wisconsin (immediately bordering Milwaukee), has long served as a supplier for cooks worldwide that don’t have access to large spice markets. The company sells a wide variety of dried herbs and spices, as well as a large number of custom-made spice blends, boullions, and other flavorings. The company has a large following in the home cook community; it’s not uncommon to see food bloggers casually throw out the word “Penzeys” as a solution to any spice problem.

This past Tuesday, the current head of the company, Bill Penzey, Jr., sent out a newsletter that’s attracting a surprising amount of negative attention from conservative bloggers, writers, and Facebook commenters. In it, Penzey railed against the election of Donald Trump. “The open embrace of racism by the Republican Party in this election is now unleashing a wave of ugliness unseen in this country for decades,” wrote Penzey.

The newsletter inflamed both Trump supporters and Republicans who did not want to align themselves with Trump. Op-eds followed, some with calls for boycotts.

Penzey, notes the Milwaukee Journal-Sentinel, has a history of activism, having previously railed against a bill aimed at making it harder for schools with racist American Indian mascots to change their names.

Interestingly, it became somewhat of a family affair when another spice shop jumped into the fray. The Spice House, today based mostly in Illinois, is run by husband-and-wife duo Tom and Patty Erd. Patty happens to be the sister of Bill Penzey, Jr. In their own Facebook message, Patty declared: “My husband and I are very careful to never bring politics or personal opinions into our spice company, they have no business there.” Capitalizing on any rage at Penzeys, the Spice House is offering discounts with the code “NOPOLITICS.” (The strategy appears to have backfired; many of the comments on the Spice House’s Facebook page are declarations of anger at the company for refusing to condemn Trump.)

We would also suggest boycotting any publication that uses a pun based on the word “spicy” to describe these events.

Related
Lifestyle
Why Are Barns Painted Red?Thomas Durant Visser
Lifestyle
5 Great Shows About Farming and RanchingEmily Baron Cadloff
Food & Drink
The Medieval Origins of Thanksgiving DinnerKen Albala
Animals
Consider the Lobster’s FeelingsLindsay Campbell
We use cookies on our website to give you the most relevant experience by remembering your preferences and repeat visits. By clicking “Accept”, you consent to the use of ALL the cookies.
Cookie settings ACCEPT
Privacy & Cookies Policy