Here Are Five of the Funniest Looking (And Sounding) Rabbits

Some rabbit breeds have a regal bearing or svelte model looks. These five breeds, on the other hand, do not. 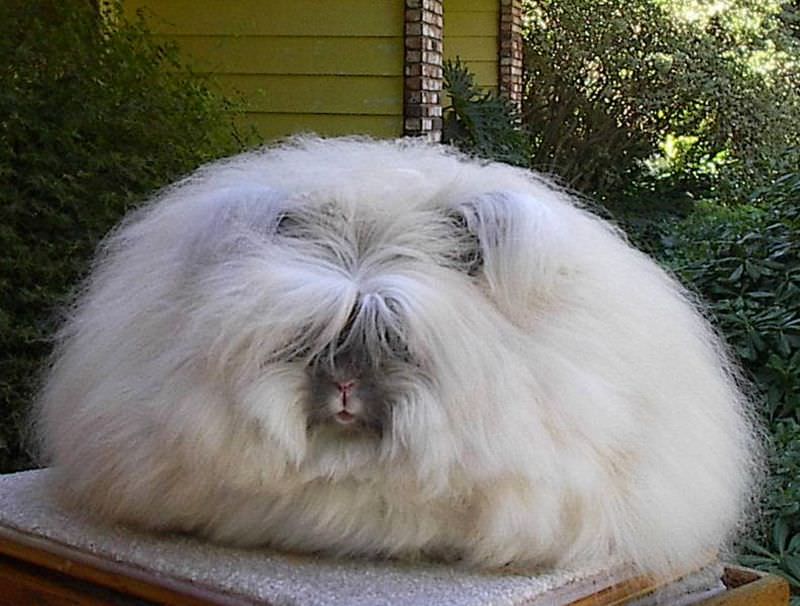 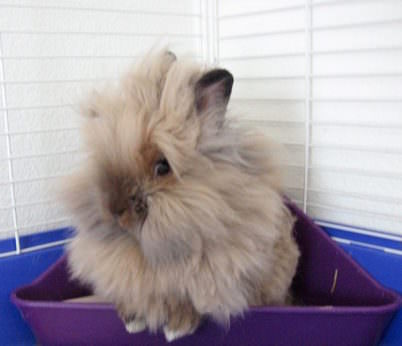 A Lionhead rabbit looks accusingly towards the camera.

The name kind of nails what these wild-maned rabbits originally from Belgium are all about – but while lions tend to look proud and majestic, these bunnies appear perpetually consternated as if they’re trying really hard to give you directions but can’t recall any of the pertinent street names. Also unlike their namesake, they’re usually very mellow and tolerant of children. 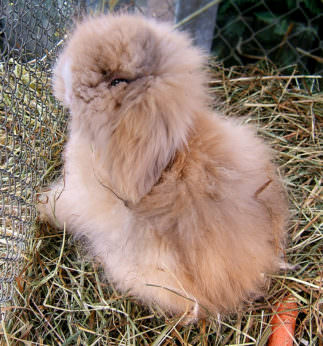 A Teddywidder looks out of its pen and thinks deep bunny thoughts.

These puffballs have fur that extends two inches or more from their bodies and, long, lop ears. They’re a fairly new breed originating in Germany. The are small and adorable. That’s all you need to know. 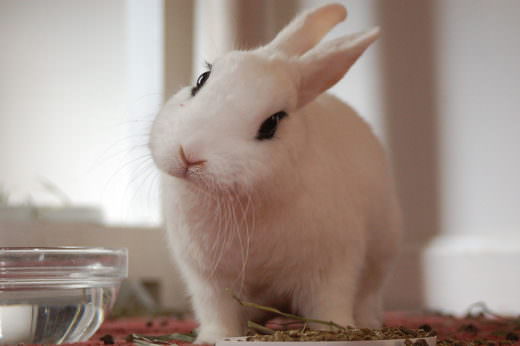 The Blance de Hotot is the rabbit version of an emo kid with its ghostly-white complexion and what looks like a lot of eyeliner. This breed was developed in France in the early 1900s. 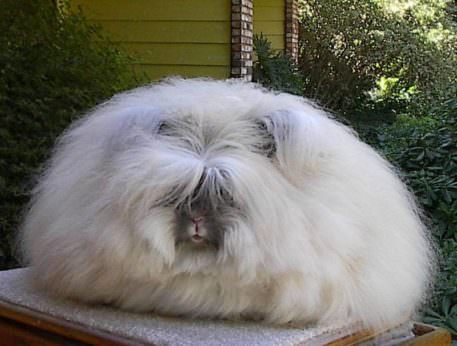 With its long locks covering its eyes and hair on its cheeks reminiscent of mutton chops, the English Angora rabbit looks like a 70s rockstar gone to pot, possibly a former member of Blue Á–yster Cult or Supertramp, hoping to get that reunion tour off the ground if it can just get off the couch. 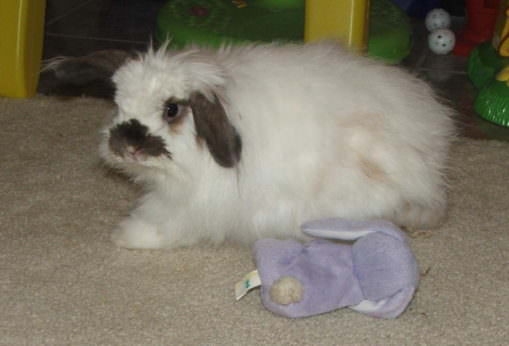 The American Fuzzy Lop hanging with its stuffed bunny friend.

The American Fuzzy Lop, besides having a silly-sounding but very descriptive name as it’s both fuzzy and lop eared, is a very playful breed. They’re said to have a cat-like personality, which means they will probably make you stand at the door on cold winter days while they decide whether to go in or out.

I’ve enjoyed reading here tonight, thank you- the descriptions made me smile