With the world on Zika alert, the more ways to keep these blood-suckers away, the better. The method du jour? Coffee grounds. 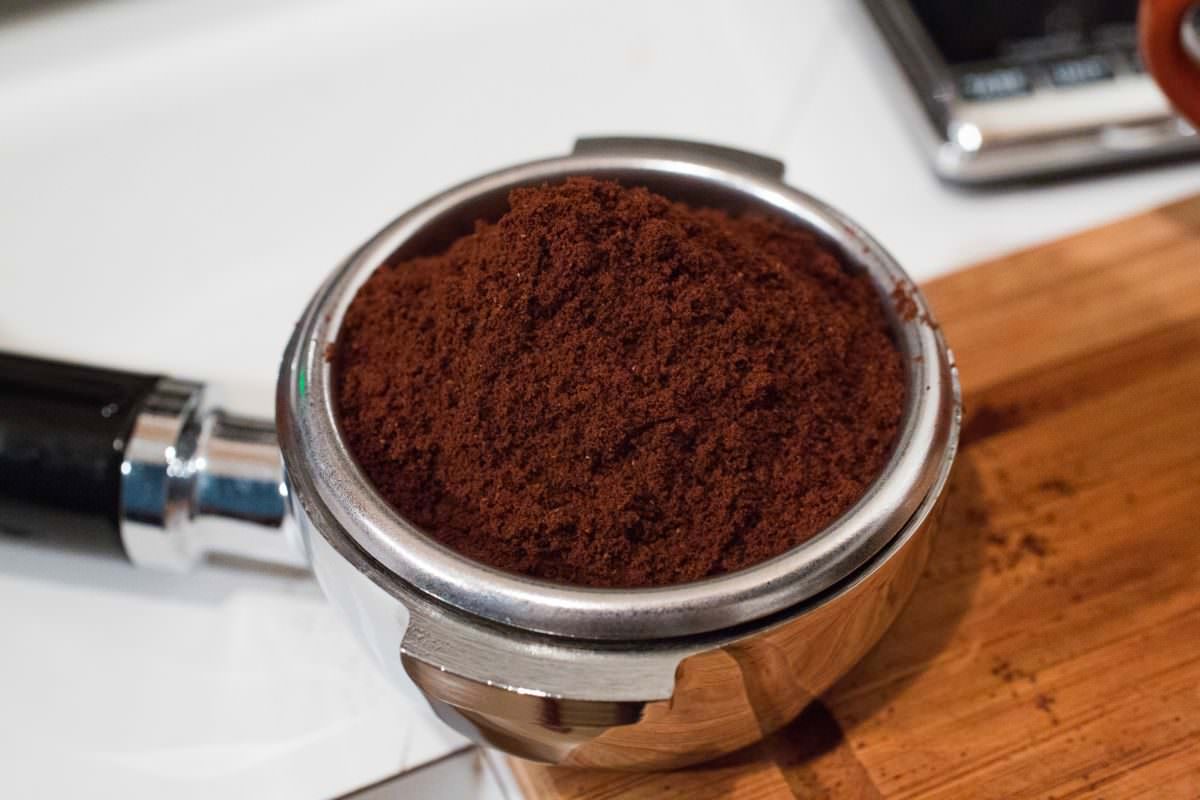 And since the world’s on Zika alert, the more ways to keep the blood-sucking critters away, the better, right? The idea of coffee grounds as mosquito repellent isn’t new, but seems to have taken off in the past few weeks thanks to a semi-viral Facebook video published by Abuela Mami, a company which sells boxes of Cuban food and drink via subscription. (The video unsurprisingly intimates that Cuban-style coffee is particularly effective at this.) You can watch the video here.

So as with a lot of science-y sounding things, this insistence of coffee’s mosquito-repelling power are not entirely baseless, as a nice post from Delish shows. Studies going back more than a decade have looked into the possible use of coffee grounds – used or not, caffeinated or not, doesn’t seem to matter – as a deterrent to mosquitoes.

This claim in the video, unfortunately, is not really backed up by any science, though. The video suggests merely sprinkling used coffee grounds all over plants and lawns as a deterrent for adult mosquitoes. There’s no evidence at all that this sort of preparation would have actually repel mosquitoes; the studies instead have found that water with significant amounts of coffee grounds in them can disable mosquito larvae from developing or surviving.

A 2007 study found that both coffee grounds and the liquid created by placing grounds in water and then straining out the solids – in other words, coffee made with used coffee grounds – have a significant effect on preventing mosquito larvae. And a 2015 study found that adult mosquitoes avoid laying eggs in coffee-treated water in the first place.

None of these studies indicate that coffee has any effect on adult mosquitoes, certainly not by sprinkling dried grounds all over your plants. And, just for the record, coffee grounds are commonly used as material for fertilizer or compost – not necessarily a bad idea, but, according to Gardens Alive, coffee grounds are extremely acidic, so you’re going to only want to use them for plants that like acidic soil, like blueberries. Just a helpful tip before you start spreading grounds all over your lawn.

Hi! Good Morning. I would like to ask maam/sir if we can know the sources you have especially the part of the 2015 and 2017 study. We’re also studying coffee grounds as mosquito coil as part of our Research. If ever you can lend us, that would be a big help to us. Thank You.