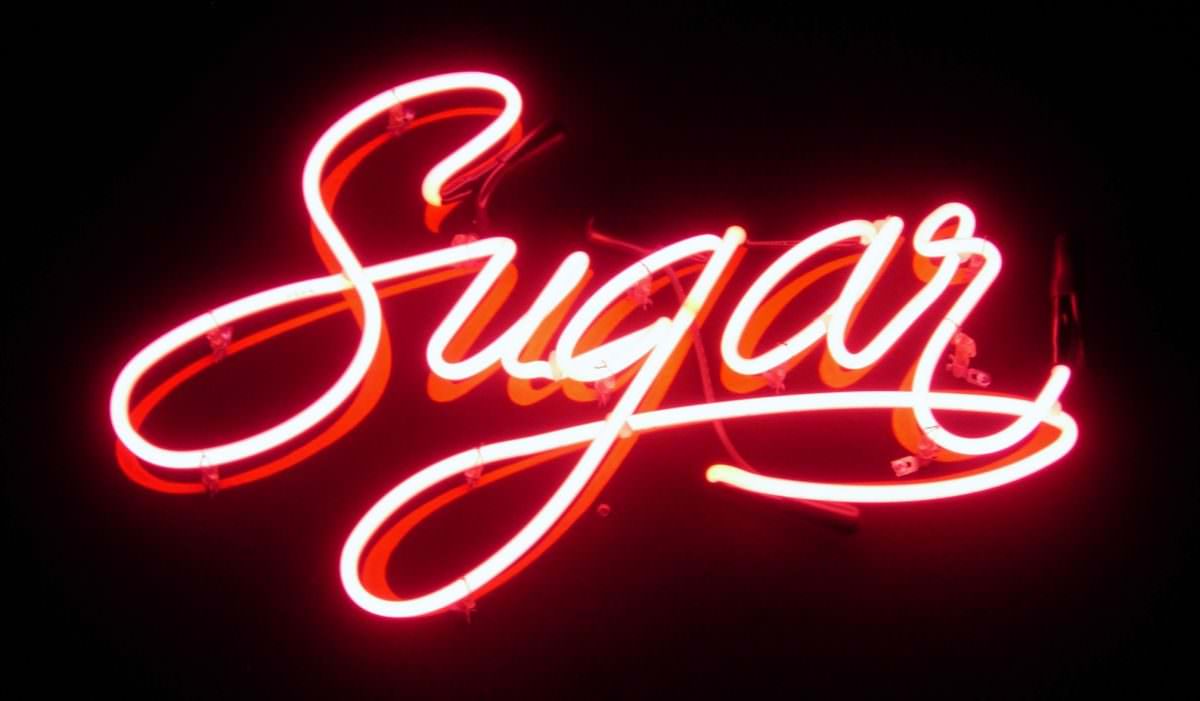 Over the past few years, a few lawsuits have been brought against companies seeking to portray themselves as selling foods made of only “natural” products. These companies, including yogurt-maker Chobani and granola-bar-maker Kind, have in the past listed an ingredient by the name of “evaporated cane juice” on some of their products.

Sugar is not, of course, an unnatural product in any way: The two primary sources of sugar are the sugar cane (a thick grass) and the sugar beet (a white root closely related to other beets). These extremely natural products (“natural,” in this case, meaning from a plant) are pressed for their juices, which are allowed to evaporate, leaving behind a crystalline residue: sugar. Sometimes that sugar is distilled a little more, to get it to the desired shape or color or flavor, but that’s what sugar is.

Kind won its lawsuit on a technicality, and Chobani’s was stayed (legalese for “delayed”) until the FDA ruled on whether the phrase “evaporated cane juice” is willfully misleading. In a recent release, the FDA announced that it does, in fact, view this phrase as misleading, and that the product known as “evaporated cane juice” is, in all meaningful ways, a sugar, and should be declared as such on packaging.

What’s weird here is that the FDA’s ruling is not law: it’s a recommendation, and is not legally binding. Any company can continue using the phrase – but if a lawsuit is brought, that company would be much more open to losing in court than before, as the FDA’s recommendation can be turned into an effective argument that the phrase is indeed misleading.

That said, companies wanting to separate themselves from those using, I guess, mass-market sugars can still modify their phrasing as they wish, within reason: “organic cane sugar,” for example, would be fine. But the phrase “sugar” will have to be there.