Skip Google for Ecosia”and You’ll Plant a Tree, Too

A free internet search engine turns surfing the web into a philanthropic gesture. 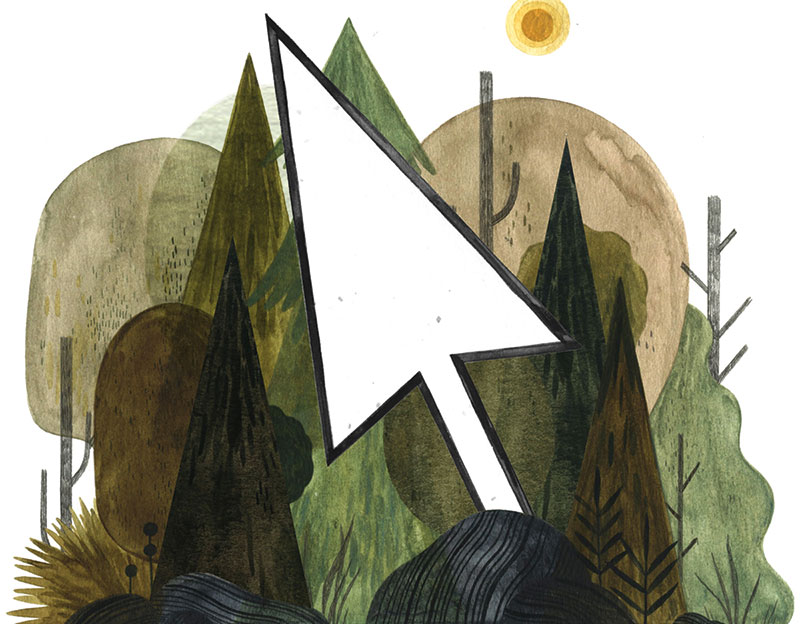 Ecosia, the brainchild of 32-year-old Berlin environmentalist Christian Kroll, sends 80 percent of the profits from ad revenue generated when visitors click on a sponsored search result to nonprofits working on reforestation efforts around the globe.

Launched in 2009, the company has since funded the planting of more than four million trees in Brazil and the West African nation of Burkina Faso, where deforestation and desertification, respectively, have made it difficult for farmers to grow food. Ecosia hopes to expand its efforts to other countries with the goal of getting a billion trees in the ground by 2020.

Does the search engine work as well as Google or Yahoo? Absolutely, says Kroll, but convincing people to try an alternative has proved challenging, given the big guys’ name recognition. To remind users of Ecosia’s advantage – direct charity at no added cost – an on-screen widget tallies the trees the site helps plant in real time (roughly one every 14 seconds). “It’s an easy way to make a difference each and every day,” says Kroll.

Popular
7 Smokable Plants You Can Grow That Aren’t MarijuanaBrian Barth
New Solar Panels Allow Farmers to See the LightNaoki Nitta
6 Differences Between Llamas and AlpacasAndrew Amelinckx
The Cold Swim HomeMarcie Callewaert
This Modern Farmer Wants You to Grow a New Potato StrainBevin Cohen
Explore Modern Farmer
Related
Environment, Labor, Water
California Farms and Farmworkers Attempt to Recover From Record FloodsNaoki Nitta
Aquaculture, Technology
Can Interactive Mapping Tools Guide Shellfish Restoration?Bridget Shirvell
Food Waste, Opinion, Politics, Technology
How Solar-Powered Refrigerators Could Cool Down Climate ChangeAbay Yimere
Food Security, Labor, news
A New Egg Co-operative Has Hatched in the Western U.S.Lindsay Campbell
wpDiscuz
We use cookies on our website to give you the most relevant experience by remembering your preferences and repeat visits. By clicking “Accept”, you consent to the use of ALL the cookies.
Cookie settings ACCEPT
Privacy & Cookies Policy