Scientists Grow Vegetables On “Martian” Soil; Believe We Won’t Die From Eating Them

The weird soil of Mars might be able to sustain crops. 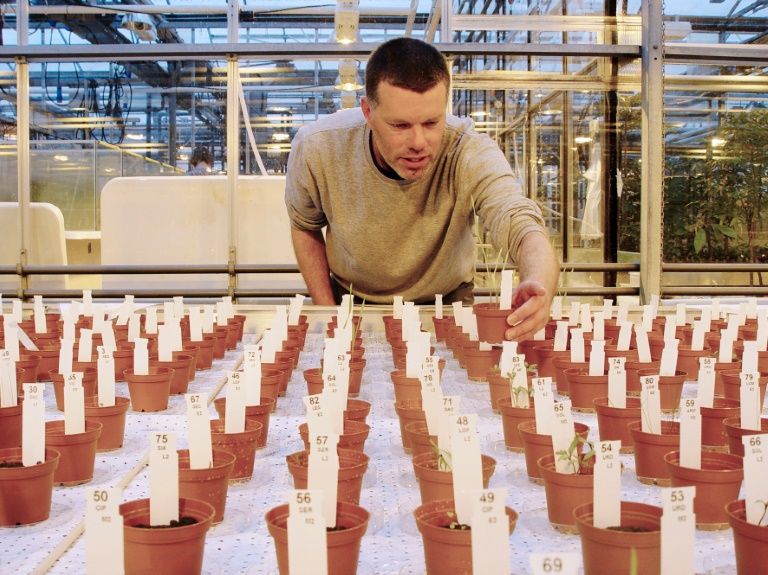 Martian soil does not, of course, have the nutrients required to sustain Earth-life like plants; if it did, we’d be much more likely to, you know, have found plants on Mars. But there are plenty of Earth soils, like rainforest soil, that’s deficient in key nutrients as well, and humans have long found ways to enhance it.

The bigger problem, one addressed finally by new research from Dutch scientists at Wageninger University, is not whether we can technically grow produce on Mars, but whether the fruits and vegetables grown there would be safe to eat. Martian soil is dense in heavy metals like cadmium and lead, which can be absorbed by plants, and can make their fruits and vegetables toxic.

The new research found scientists growing rye, tomatoes, radishes, and peas in an artificial Mars-like soil, a soil created with identical concentrations of those heavy metals as is found on Mars. According to a press release from the university, testing of those crops found no unsafe levels of those heavy metals in the edible harvest.

Researcher Wieger Wamelink looks at the plants grown in “Martian” soil, at the Wageninger University in the Netherlands. Food for Mars and Moon, Facebook

This isn’t the end of the research; there are other factors, like Mars’s gravity levels, which could impact the way vegetables absorb and interact with various chemicals, including the heavy metals. And the team is still working on growing some other crops (the potatoes seem to be taking awhile). From the release:

If we are certain it is safe to eat the potatoes, peas, carrots, garden cress, green beans, radish, rye and tomatoes then we will organize a meal for the sponsors of our research. They will be the first to eat the ‘Martian’ tomatoes and taste if they have a different flavour from the normal earth tomatoes.

Our ticket seems to have been lost in the mail.