An invasive water plant may hold the key to fertile soil. 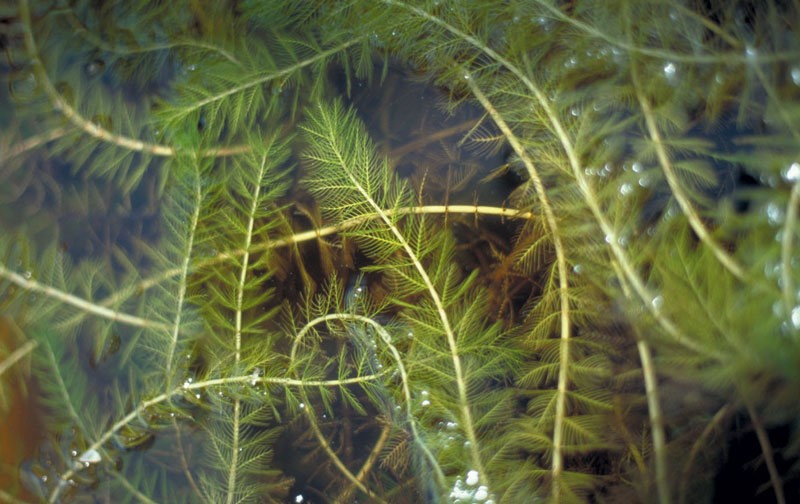 The nasty interloper, which grows in dense mats, has given rise to a cottage industry of companies devoted to its removal. Most of the resulting plant debris gets tossed into landfills, but in New York’s Adirondack region, Aquatic Invasive Management (AIM) has found another disposal option, thanks to Ian Ater and Lucas Christenson, the 30-something founders of Fledging Crow Vegetables in Keeseville, New York.

After a neighbor raved about the weed’s amazing fertilizing effects in her garden, the farmers contacted AIM and arranged to have tons of the free plant waste dumped on their farm. Ater and Christenson mixed the milfoil with compost and applied it to a quarter-acre test plot of bush beans. “The results blew us away,” says Ater, who believes the plant’s high silica content may have something to do with it. “We saw a difference in everything, from the size of the plants to the speed of growth to overall vigor.” In an effort to further assess its potential, the farmers obtained a one-time Sustainable Agriculture Research & Education grant to evaluate milfoil as a mulch for tomatoes. Field tests confirmed what the pair already suspected: The aquatic plant works best when added to soil before planting.

“I really think there’s something to this,” says Ater, who’s considering marketing dried milfoil to home gardeners. “Here’s this wasted resource, clogging waterways and landfills, that we could be using as a viable soil additive for organic farming. It’s loaded with nutrients, and it’s literally everywhere. Think of the possibilities.”