Bayer Refuses the EPA’s Request to Stop Selling a Pesticide. Wait, What?

The incredibly broken system that allows corporate giants to do whatever they want. 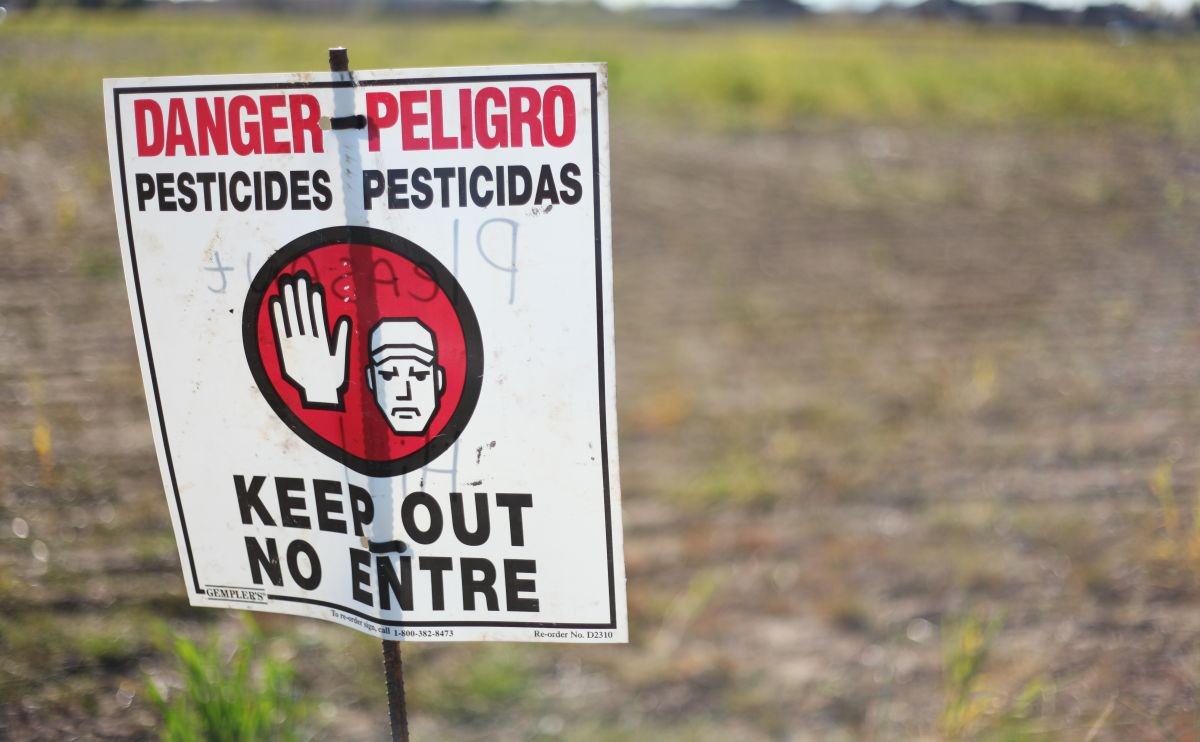 The product in question here is a pesticide Bayer markets under the name Belt, though it’s referred to in documents by its generic name: flubendiamide. It’s a newish variety of pesticide, first approved by the EPA in 2008, that’s used to combat all kinds of different pests, including worms, moths, and beetles.

Back in 2008, the EPA granted Bayer the registration of flubendiamide, with a few stipulations. The EPA’s studies found that the pesticide is easier on the environment, on workers, and on crops than many alternatives, but voiced some distinct concern that it could have nasty effects on aquatic invertebrates, including extremely important creatures like freshwater mussels (which clean the water in addition to serving as food sources for other animals).

Due to that concern, the EPA gave Bayer not a full registration, but what’s known as a conditional registration. The EPA gave Bayer five years to prove to them that flubendiamide is safe for aquatic invertebrates. If the EPA’s concerns were not assuaged by then, Bayer was to accept voluntary cancellation of the product.

It’s now been seven years since that conditional registration was granted, two more than Bayer was even supposed to have. On January 29th, the EPA issued a letter to Bayer reminding them of that contract, stating that recent studies have indicated that flubendiamide is toxic to aquatic invertebrates, and thus asking for that voluntary cancellation as laid out in the conditional registration.

Instead of canceling the product, Bayer issued a press release stating that the company is refusing the EPA’s request, and that it “instead will seek a review of the product’s registration in an administrative law hearing.” Bayer insists that the product is safe, that the EPA’s studies are based more on theory than on actual damage reports from the past seven years. (This is not entirely true; one survey of studies found that two groups of aquatic invertebrates are extremely sensitive to the pesticide, and other studies have been more like low-level, inconclusive warnings. Certainly there haven’t been studies claiming it’s entirely safe for all aquatic invertebrates.)

Bayer can, apparently, do this. The Center for Food Safety issued an outraged release calling out the EPA for this system of conditional registration that allows companies to, basically, defy the authority of the EPA and do whatever they want. From here, the EPA will take the matter to the “Special Review Process,” which allows them to study and consider in more depth whether the pesticide should be banned. To the Center for Food Safety, this is ridiculous; this process can take many more years, during which time Bayer will be allowed to sell the pesticide.

Why, given the option, would a company like Bayer ever simply accept the EPA’s request to cancel the product? By saying no, Bayer gets another layer of reviews, gets to keep selling a profitable product, and puts the onus of proving the product is unsafe on the EPA, rather than proving to the EPA that it is safe.