People Are Furious About The Government’s New Dietary Guidelines

And some of the protests have already worked. 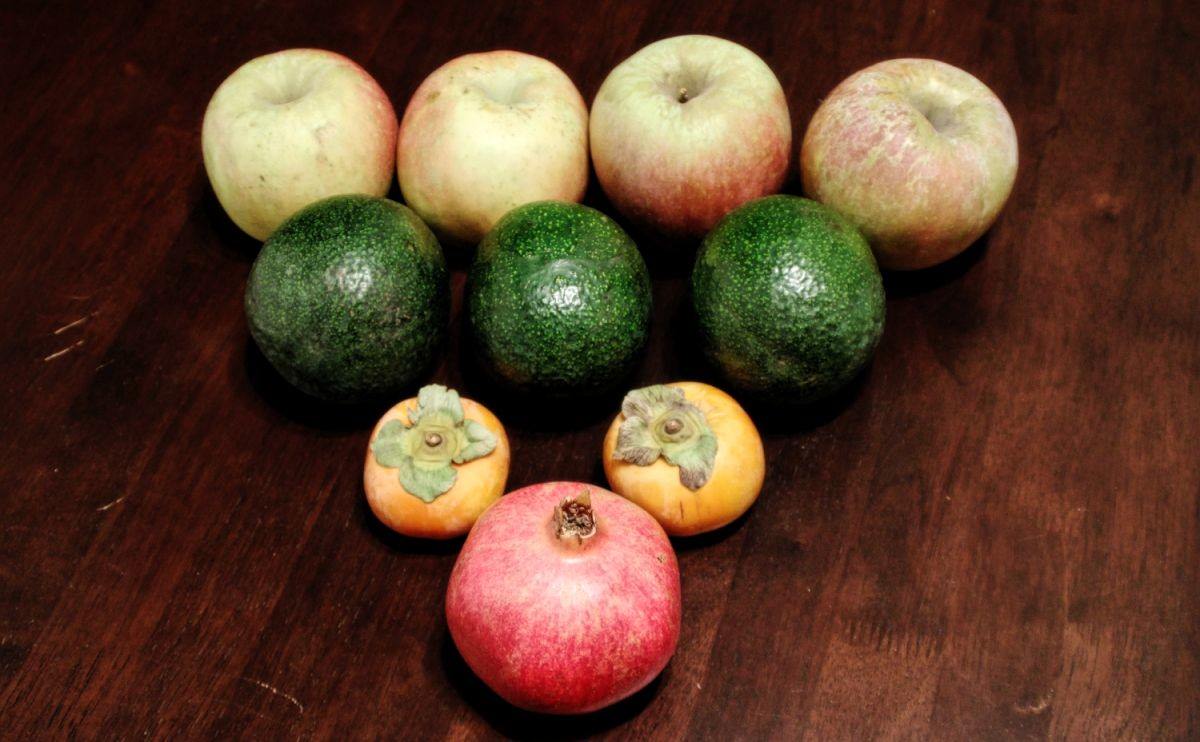 Because the Dietary Guidelines are so important and so influential, they have a huge impact on various industries’ bottom lines. What the government says is healthy matters; if you make a food that the government says is not healthy, that can kill your business. So it’s no surprise that the new Dietary Guidelines are attracting flak from all over the country, from scientists to private corporations to huge industries to various health advocates. But it might be a surprise given how, well, sensible and non-surprising the new Guidelines are.

The new 570-page report, authored by an independent team of scientists and doctors, isn’t publicly available yet, but the USDA has already announced to the press and to Congress what they’ll recommend. From Fortune:

The report’s basic advice might sound innocuous enough: the American diet, according to the committee’s report, should be high in fruits, vegetables, whole grains, seafood, nuts, and legumes, moderate in low-fat dairy products, low in red and processed meat, and very low in sugar and refined grains.

They’ve got an unusual ally in the newish Paleo movement and its various derivatives (Whole 30, that kind of thing). These diets insist that fats and red meats are good for the body, citing various studies (which, notes The New York Times, are anything but unambiguous; there are studies to prove either side of the fat debate, and often those studies don’t necessarily prove what those who use them think they do). Some of these, like author Nina Teicholz, are vocally in opposition to the proposed Guidelines. Teicholz publishes books advocating a high-fat diet, giving her a vested financial interest in fighting off any anti-fat guidelines. And she’s not alone; more than 7,000 people have signed just a single petition to redo the Guidelines based on “quality science” (which, of course, means science that agrees with the stated position of the petition).

The American Meat Institute is no more happy with the Guidelines than Teicholz; they set up a petition titled “Hands Off My Hot Dog,” for the same purpose.

Some of the protests have already worked; the USDA this week dropped their suggestions involving sustainability from the proposed Guidelines, as well as the suggestion of a tax on soda to reduce sugar intake.

We’ll know more about the final state of the Guidelines in the coming weeks.