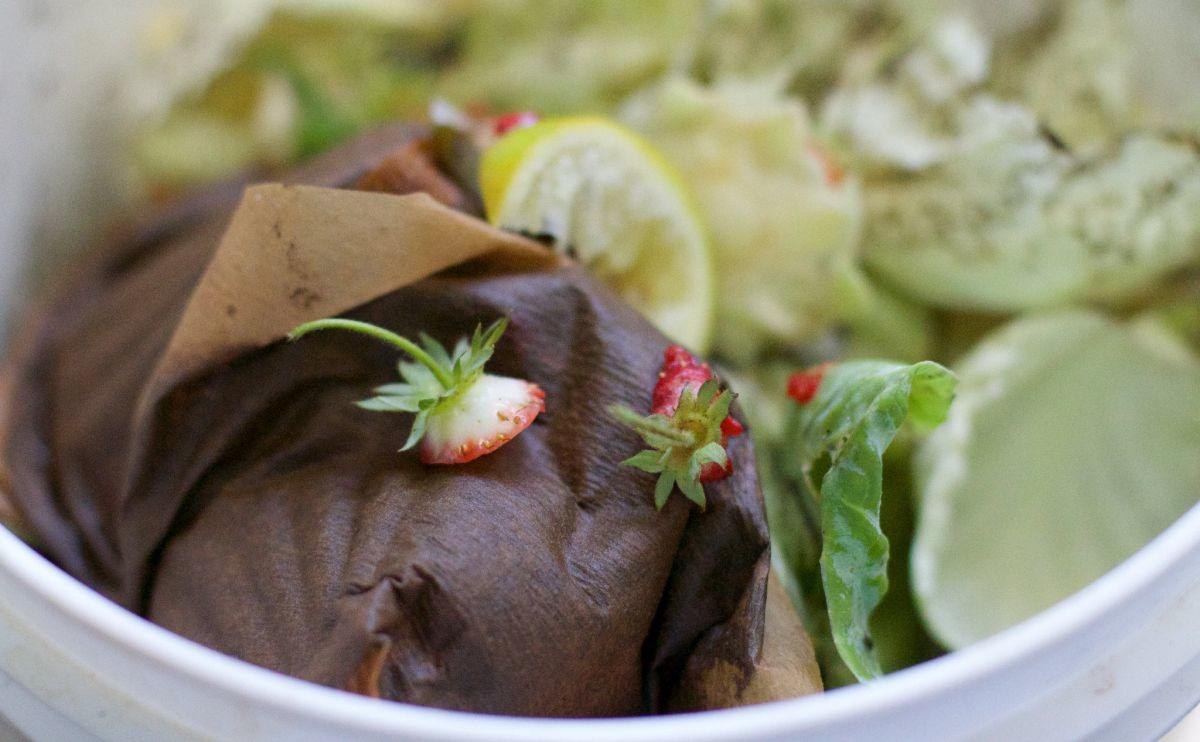 At a joint event last week week, USDA head Tom Vilsack and EPA deputy administrator Stan Meiburg announced a simple plan with a multifaceted way of getting there: reduce the country’s food waste by 50 percent by 2030.

“The United States enjoys the most productive and abundant food supply on earth, but too much of this food goes to waste,” said Vilsack in the USDA’s official statement. “An average family of four leaves more than two million calories, worth nearly $1500, uneaten each year.” Somewhere between 30 and 40 percent of food in the US goes to waste, which vastly increases the amount of landfill space we need, the amount of transportation in the form of garbage trucks to take it there (which shoot off an awful lot of greenhouse gases in the process), and once at the landfill, decomposition adds even more methane to the atmosphere.

The USDA/EPA plan is complex and not really that transparently laid out; the statement notes that there will be initiatives taken through various other organizations, including “charitable organizations, faith-based organizations, the private sector and local, state and tribal governments.” Some of those are already in place, incorporated into other federal programs like providing better storage to farmers to reduce on-farm waste, various consumer education programs, and connecting importers and retailers with charitable organizations so they can donate food that’s near expiration. The statement says there will be “additional initiatives” to come, though exactly what sort isn’t stated, beyond a few programs like a new section of Choose My Plate, an interactive tool to help plan healthy meals.

This is one of those problems that couldn’t be less sexy; nobody really cares about trash, nor wants to hear about it. But it’s a legitimate problem, and altering it can have a huge impact on the environment and public health. Now all that’s left is to see if that goal can actually be achieved.