Could Future Cars Be Powered By Corncobs And Straw?

The same stuff used to make Sake, of all things, could show the way to turning waste materials into usable biofuels. 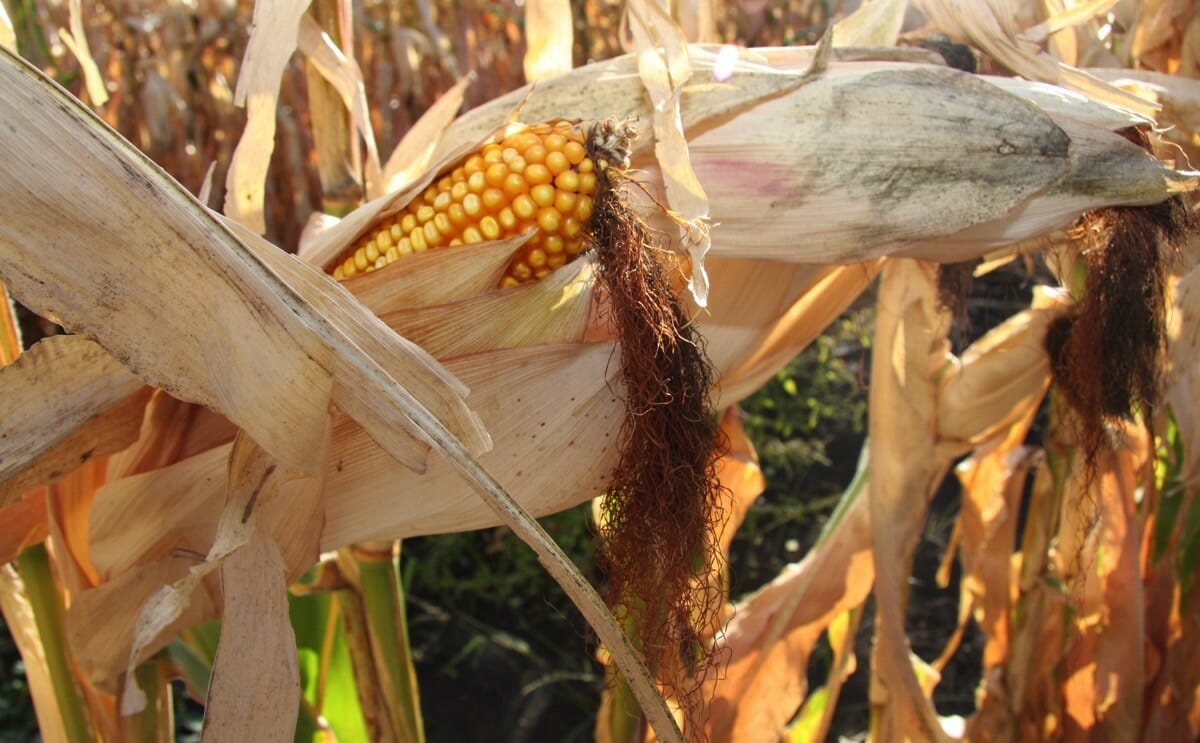 Ethanol as a fuel is a controversial topic; a huge proportion of the U.S. corn crop goes to the production of biofuels, but the amount of energy needed to produce the fuel often outstrips the amount of energy in the fuel itself, making it questionable from a sustainability standpoint. A new bit of research from the University of East Anglia could address some of those problems in some interesting ways: what if the fuel actually came from what we now consider waste?

The vast majority of cars on American roads can accept some proportion of ethanol fuel (usually around 10 percent), so we’re already set up to take advantage of it, but the way ethanol is produced doesn’t always make sense. Typically, ethanol from corn is only made from the kernels of the corn, which could be used for other purposes, like animal feed or syrup for human consumption. But it takes a lot of effort and energy to strip the kernels, and it also leaves lots of waste material in the cobs and stalks of the plant. Not ideal!

Ethanol for fuel is made in the same way you make any other alcohol: yeasts break down sugars and produce the ethanol as a byproduct. But there’s a reason you don’t see alcohol made from straw or corncobs; there’s not much sugar in them, and to get it, you need to process with a lot of heat and acid, which makes for a very inhospitable environment for the yeast.

There is a concerted effort from lots of scientists to break down other parts of plants like corn; this product is called cellulosic ethanol. But it’s not easy to break this stuff down, and previous efforts were pretty complex and not generally that productive. Some of the research into how to make cellulosic ethanol has focused on creating genetically modified yeasts that can handle the dangerous environment during this process, but this new research took a different approach. There are lots of different kinds of yeasts out there – what if we try all of them, and see if any are up to the task?

The research found five different naturally occurring yeasts, and one in particular, that are fantastically capable of breaking down material that would normally go to waste – straw, sawdust, corncobs, that kind of thing. The best yeast turns out to be one that’s traditionally used in the production of sake, which is pretty cool. That particular yeast is the most tolerant to the toxic compounds that come from the breakdown of straw, and could become incredibly important to making use of these waste products.

It’s kind of wonky, but really important, fascinating research – these yeasts could be the secret to turning ethanol from a semi-boondoggle into a legitimate source of renewable energy. The research is published in the journal Biotechnology for Biofuels.