A proposal hopes to close a loophole allowed for government payments to factory farm employees who don't even farm. 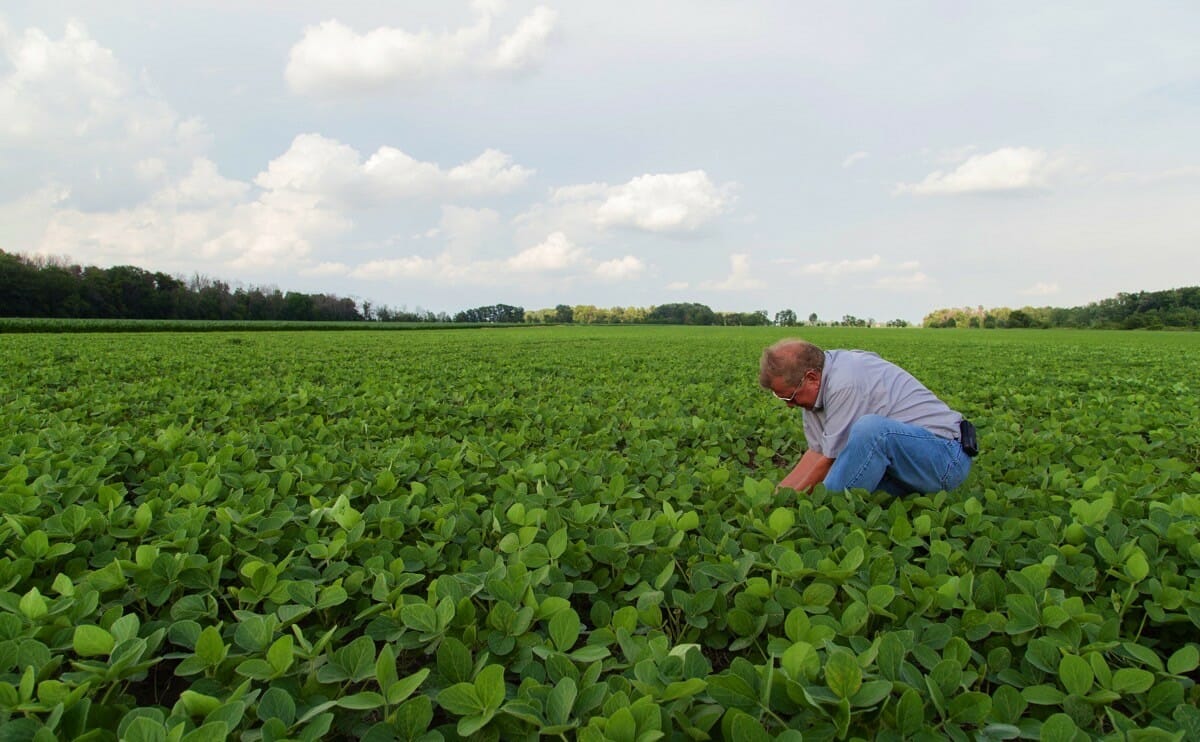 The USDA has a variety of different programs in place to help farmers survive tough times; collectively, they’re known as the Farm Safety Net. The theory is pretty simple; farming is an essential part of the American economy, and yet its margins are razor thin, so thin that one bad year can wipe out dozens of farms, leaving the country distinctly worse off. Over the past few years, these programs have come under a substantial amount of scrutiny. The 2014 Farm Bill includes a bunch of requirements for the future, including closing one particularly egregious loophole–and the USDA just announced their proposal for doing that.

The Farm Safety Net includes all kinds of stuff: subsidized insurance, minimum prices for commodity products like corn, wheat, and soybeans, and disaster assurance (so farmers might receive payments in the case of drought or frost, that kind of thing). This last element, and a bunch of others that are expressed via direct payments to farmers, are the focus of the loophole closing announced by the USDA.

Back in 1987, the Farm Bill established exactly who could receive these payments. The wording back then, still in effect now, is absurdly vague; all it says is “actively engaged” managers, with no real specification as to how engaged or in which way. Large companies can thus put basically anyone on their payroll as a “farm manager,” tell the government that they’re “actively engaged” (and who’s to say they’re not?), and then that person will receive funding that’s designed to keep farmers in the business of farming. Boo! Hiss! This is ridiculous!

“We want to make sure that farm program payments are going to the farmers and farm families that they are intended to help. So we’ve taken the steps to do that, to the extent that the Farm Bill allows,” said Agriculture Secretary Tom Vilsack on the USDA website. For non-family farms, those “farm managers” must now have documentation showing they perform at least 500 hours of “substantial management time” per year to stay on the government list for Farm Safety Net programs.

This doesn’t affect family farms at all, the USDA is quick to note, instead focusing only on large and factory farms. Hopefully, it’ll make the whole process of protecting American agriculture just a little more streamlined.

Correction: A previous version of this post contained an error classifying the announcement as a proposal for a new law rather than the fulfillment of requirements for an existing law. We apologize for the mistake.