In spawning as in life, it all comes down to a pissing contest. 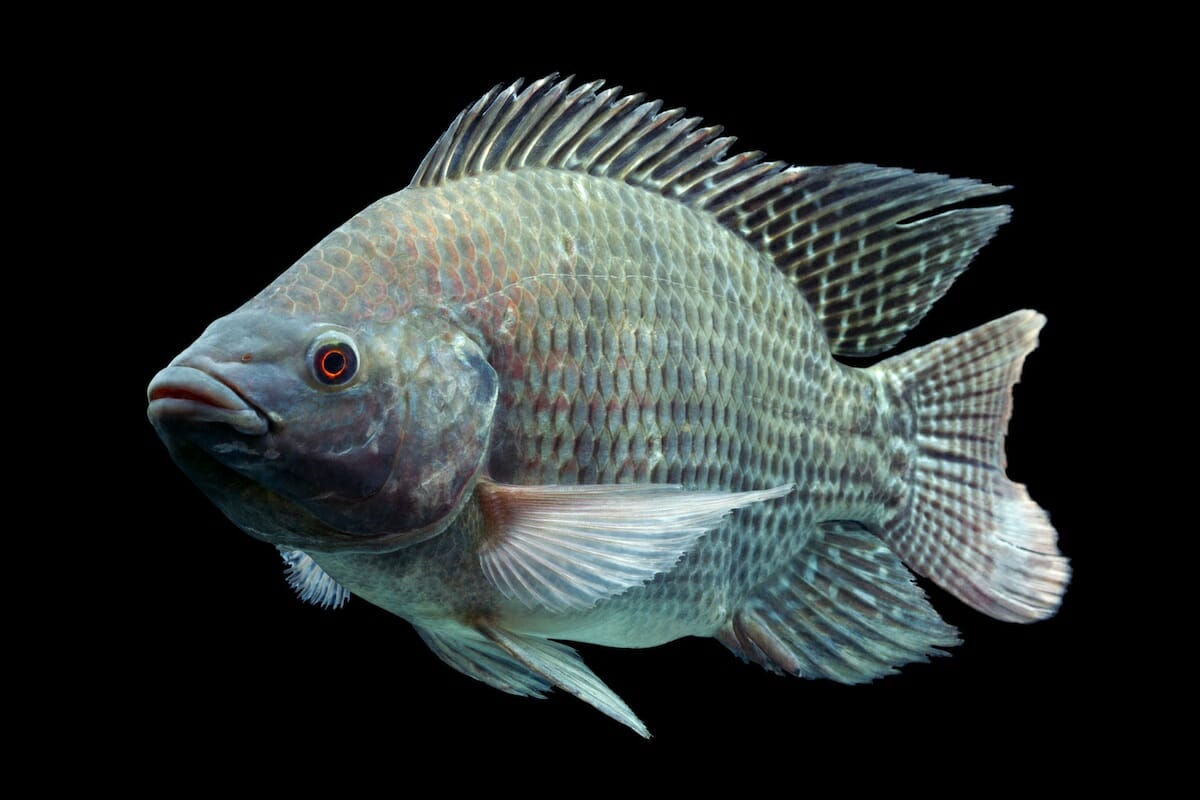 A new study from the Centre of Marine Sciences at the University of Algarve in Portugal found that dominant tilapia males produce large quantities of pheromones in their urine that attract greater female attention, thus producing more babies and, ultimately, more fish tacos.

In spawning as in life, it all comes down to a pissing contest. The male tilapia, you see, is a competitive sort, especially when it comes to the mating game. When prepping for reproduction, the men first build a little spawning nest.

What does that mean, exactly? Well, they start peeing. A lot. And it turns out that the more dominant males secrete greater amounts of a pheromone resembling a progesterone steroid, which the females totally dig. Before Gen Z is even a tinkle in her eye, she’s making a beeline (peeline?) for the alpha male and ignoring the piss-poor dude entirely.

In spawning as in life, it all comes down to a pissing contest.

Don’t start your lunch quite yet, because there’s more. The research team also found that the alpha males had bigger bladders, which meant not only more urine but more muscle control, allowing them to fire at will.

“They can extend the bladder, and that enables them to hold on to larger urine quantities. When they’re facing a female or when they’re facing a competitor, they’re literally, actively squeezing it all out,” said Keller-Costa. (We told you to put down that sandwich.)

So what does this have to do with tilapia farming? Well, the little pisser is the second most farmed fish in the world (the merits and drawbacks of which we’ll leave for another day). But it’s also become a dangerous invasive, easily able to elude its confines and make its way into the freshwater wilds. If the pee power of the male can be properly harnessed, it could be used to bring escape-minded females back into the farm fold.

“If we can use this pheromone that we identified to attract females into traps, [for instance, we can] see if we can in the future control these invasive populations,” Keller-Costa told the magazine.

Number one: still number one.