Get ready to feel badly about your own resume. 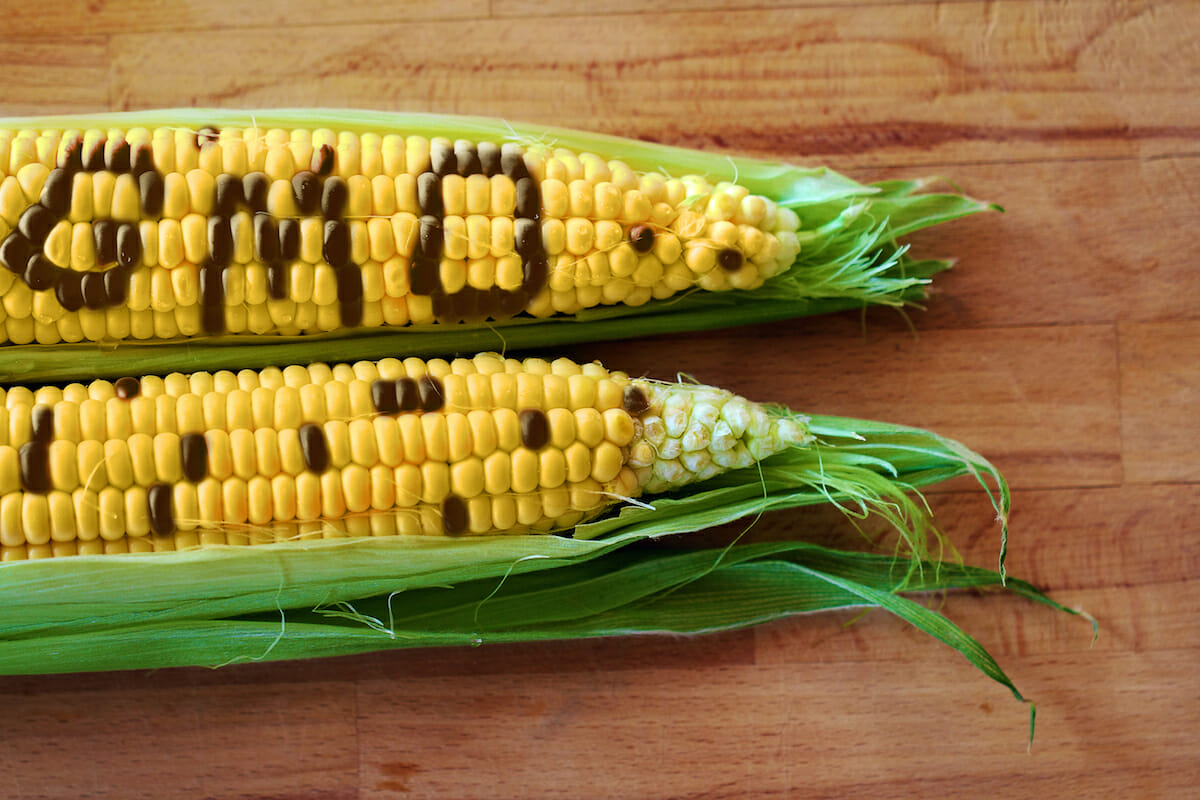 Rachel Parent is the unlikely activist who has fought the good GMO fight for more than three years now (the math is obvious and inspiring). Her resolute goal: mandatory labelling of all genetically modified organisms in Canada.

As it turns out, 90 percent of Canadians are in favor of GMO labels. But the united public front has not translated to government action. 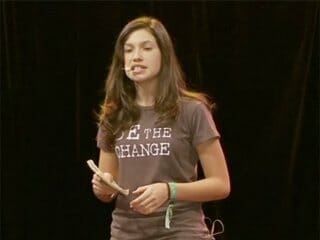 “Currently, there is no… scientific evidence, that says genetically modified foods are unhealthy,” Health Minister Rona Ambrose told the Global News. “It is impossible for us to mandate a label, because our labels have to be based on evidence that it is an unhealthy product for Canadians.”

Enter Parent. The Ontario resident first entered the genetically modified fray at the tender age of 12. After researching GMOs for a class project, she founded Kids Right to Know, a youth-oriented nonprofit aimed at educating the tween set on environmental and health issues — GMOs first and foremost.

The Ontario teen first entered the GMO fray at the tender age of 12.

If her name is ringing bells, though, it’s likely because of a television interview that went viral last year. After Parent publicly called out Canadian talk show host Kevin O’Leary’s “idiotic statement” on GMO protesters, he invited her on TV for a live debate, with a clear agenda: school the school-aged know-it-all. Yet despite O’Leary’s repeated attempts to interrupt, embarrass and otherwise dismiss her, Parent stayed on message and made O’Leary look like a bullying broomhead in the process. (The whole thing is worth a watch.)

Parent’s profile has only risen since, apexing with a TED talk she gave last month in Toronto. Oh, and her ultimate goal of meeting face-to-face with health minister Ambrose? It looks like that’s happening as well, as Ambrose recently acquiesced to a GMO labeling sit-down with the teen — something even Greenpeace has failed to pull off.

We bow before Parent (and now feel terribly about our resumes too).

UPDATE: Parent had the sit-down conversation with Ambrose.

Related
How-To
How to Prepare Your Garden for WinterLindsay Campbell
Food & Drink, Politics
Canada Halts Exports of Prince Edward Island PotatoesEmily Baron Cadloff
Environment, Plants
Will Hempcrete Ever Catch On?Judith Matloff
Food & Drink
Global Shortage Causes Québec to Releases Half of Its Strategic Maple Syrup...Dan Nosowitz
wpDiscuz
We use cookies on our website to give you the most relevant experience by remembering your preferences and repeat visits. By clicking “Accept”, you consent to the use of ALL the cookies.
Cookie settings ACCEPT
Privacy & Cookies Policy