Study: If You Have Celiac Disease, Watch Out For Rice Products - Modern Farmer
Food & Drink

Study: If You Have Celiac Disease, Watch Out For Rice Products

A new study recommends that we don't rely on rice-based substitutes for foods with gluten. 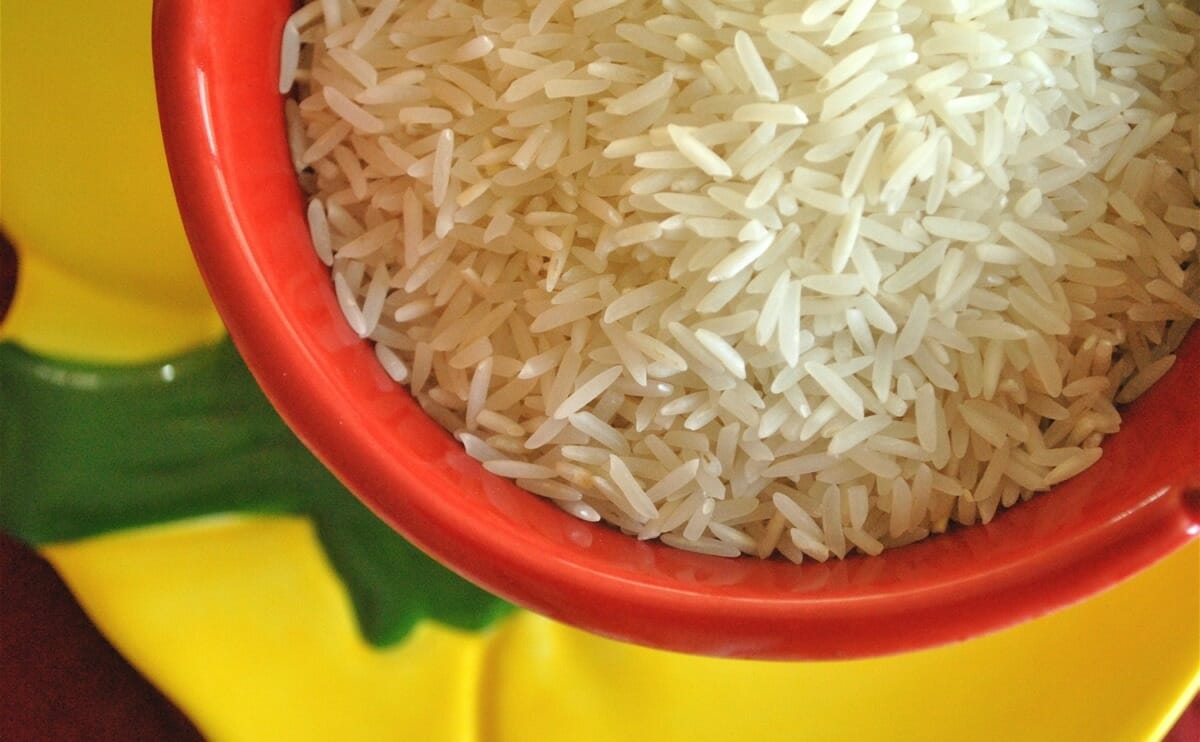 The fact that rice can have high levels of arsenic isn’t new. Studies about the concentration of the chemical, which is drawn up along with water into many plants, especially rice, have been around for a good few years now, and the FDA even has an FAQ on their site explaining the risks and background. But mostly the risks are not as serious for Americans; our rice consumption is not particularly high, compared to the rest of the world, limiting our exposure to arsenic. But that might not apply to those with celiac disease, or who merely prefer to eat gluten-free for whatever reason.

Arsenic poisoning is no joke; effects can range from headaches to blood in the urine to coma to death. American rice, interestingly, can actually be very high in arsenic; a study in 2005 found that American rice is usually significantly higher in the chemical than rice grown in India. But the World Health Organization is mostly not that concerned about us, given our minimal love of rice compared to countries in Africa and East and South Asia.

But rice also happens to be gluten-free, and an increasing number of Americans are experimenting with gluten-free diets, partly due to the rise in celiac disease. That means that many people are consuming lots of rice-based substitutes: breads, pastries, pastas, milks, ice creams, and more. Rice is a fantastically flexible crop and can be made into plenty of appealing alternatives to wheat, but gluten-free eaters could rely on rice-based products enough to put them in the danger zone of arsenic consumption.

This study, conducted by researchers at the Spanish Foundation for Science and Technology, specifically examined these rice-based gluten-free substitutes to see how high in arsenic they really are. The findings: though rice contains organic arsenic, which is not harmful, in addition to inorganic arsenic, which is, the study’s lead concluded that “These figures show that we cannot exclude a risk to the health of people who consume these kinds of products.” Not good!

The researchers recommend that arsenic levels be indicated on the packaging of rice-based products. In the meantime, there are other alternatives with lower levels of arsenic; Consumer Reports recommends quinoa, millet, and oats.