A Backyard Wind Farm of Your Very Own

Harness the wind to power your house. 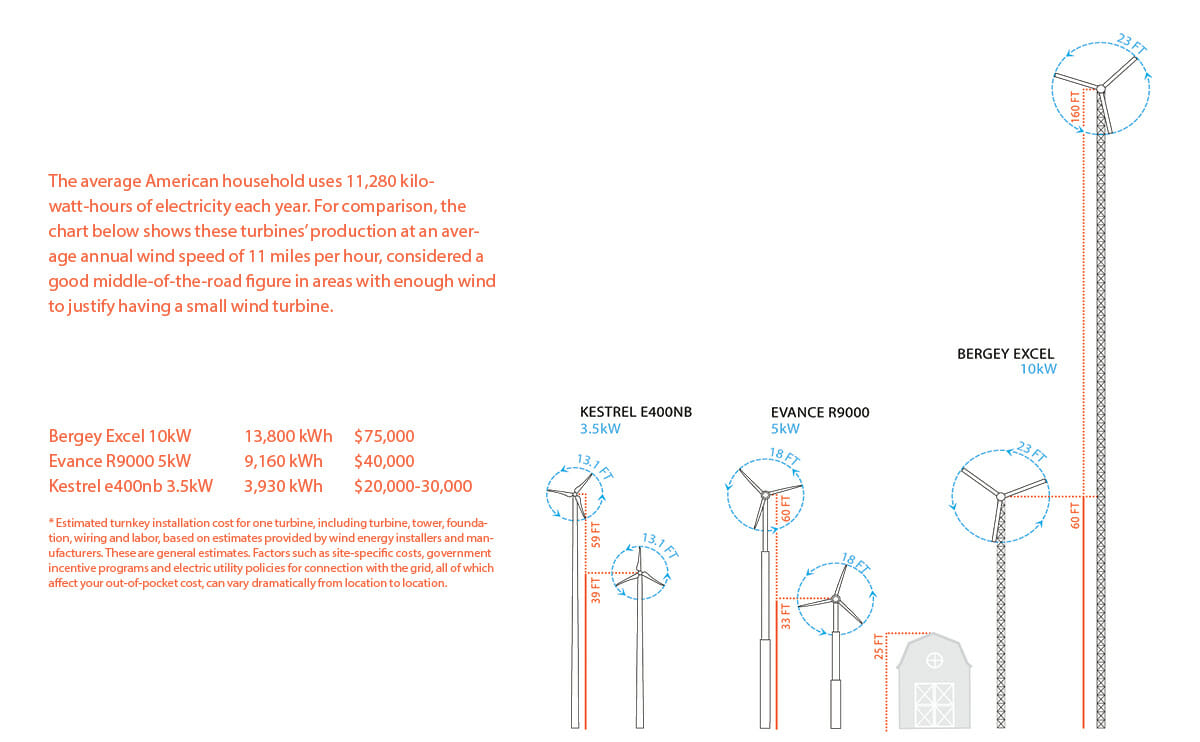 Alongside cows and horses, wind turbines are increasingly becoming fixtures in the rural landscape. While domestic wind energy accounts for less than 4 percent of U.S. electricity production, the most recent Department of Energy forecast says wind could produce 20 percent of the nation’s power by 2030. With more than 60,000 megawatts of generation capacity, the U.S. is the world’s second-largest producer of wind energy, behind China, which has a capacity of more than 75,000 megawatts.

Small-scale wind can be a great option, with some caveats, for people looking to reduce dependence on the electric grid or power their homes with a zero-emission energy source. Though small wind is not as universally adaptable to residential use as solar power, nor as affordable, more than 7,300 small wind turbines (those with a generating capacity below 100 kilowatts) were sold in the U.S. in 2011.

Small wind turbines aren’t for everyone – available wind, your budget, policies and incentives from your state, electric utilities and space are all important factors to consider. The first question to ask, says Brent Summerville, technical director for the Small Wind Certification Council, is obvious: Is there enough wind? The National Renewable Energy Laboratory offers maps detailing the average wind speeds in your area and an experienced wind energy developer can help determine whether your site is – or isn’t – suited for a small wind turbine, says Kevin Schulte, CEO and founder of New York’s Sustainable Energy Developments. Local zoning codes are also important, as these sometimes limit the height of the tower your turbine sits on.

Generally speaking, the higher the turbine, the more electricity it will produce, though taller towers (up to 160 feet for turbines reviewed in this article) cost more and require more space. Most experts recommend a 1-acre lot as an absolute minimum, and sometimes significantly more. Your state’s electricity rates and incentive programs are an important factor in the “worth it or not” decision, and eye-catching vertical-axis turbines look neat but generally do little in terms of actual electricity production. Caveats aside, Schulte says there are 32 million home and farm sites in the U.S. with space for a small turbine. 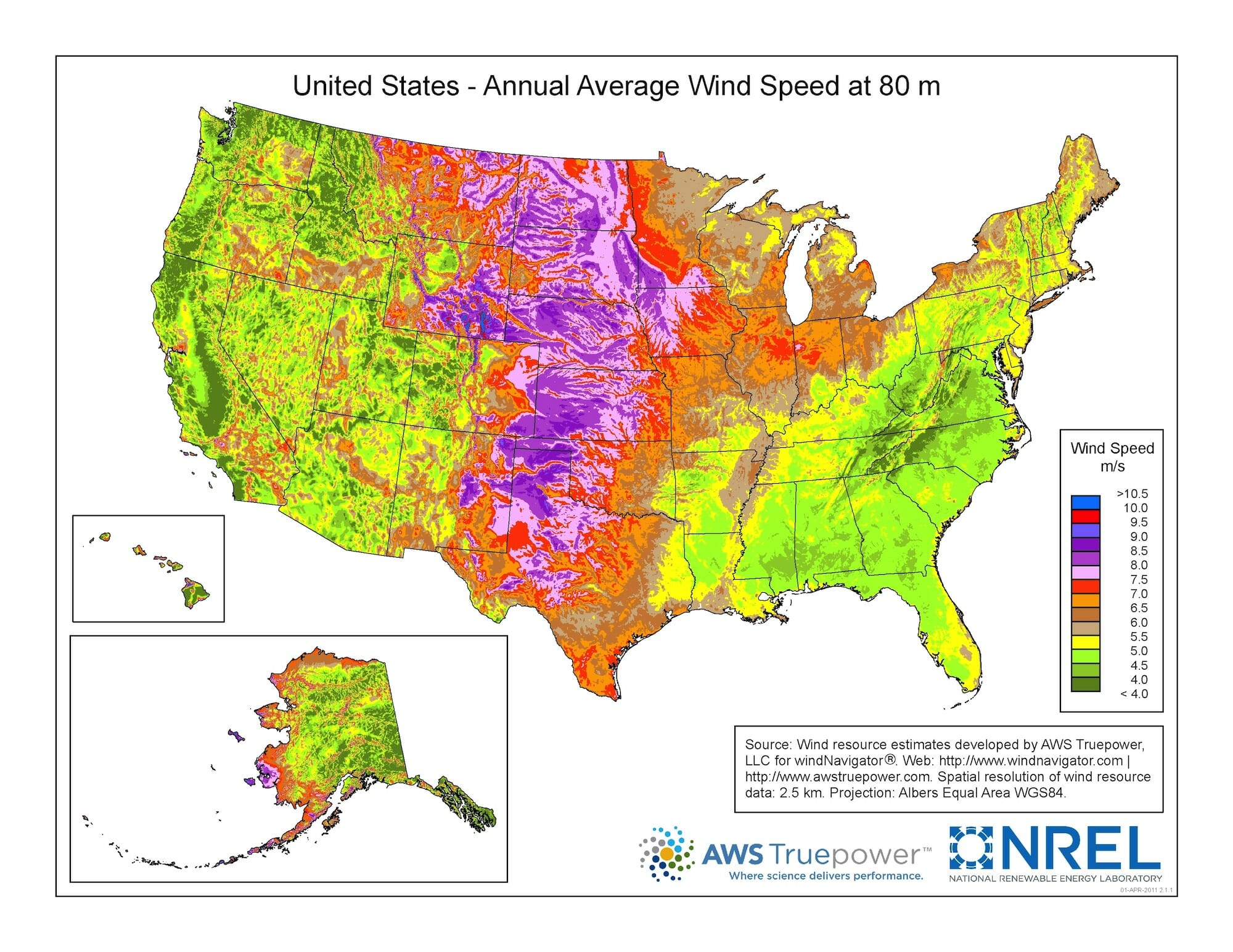 Below are three models experts regard as reliable, high-quality options. All three are certified to performance and safety standards by the Small Wind Certification Council. (Note that each model illustrated below is shown at minimum and maximum heights.)

Oklahoma’s Bergey WindPower bills itself as the oldest, most experienced residential wind turbine manufacturer in the world. Its 10-year warranty is also among the best in the industry. In an area with strong, consistent winds, this turbine can generate enough electricity to power the standard home. Jessie Huff, with Renewable Energy Systems in Anchorage, Alaska, notes its ability to handle high winds “without cutting out.” About 2,400 of these turbines have been installed, in nearly every state and more than 50 countries.

Developed in Britain, the Evance R9000 “is the most robust turbine available,” according to Darrin Russell, an Arizona renewable energy developer and Evance Wind Turbines’ support manager in North America. He notes the turbine will keep generating electricity at high wind speeds, when many other turbines’ brakes would stop the units to avoid burning out.