If money (and reality) were no object, what would a farmer's dream truck look like? We asked seven farmers from around the globe. 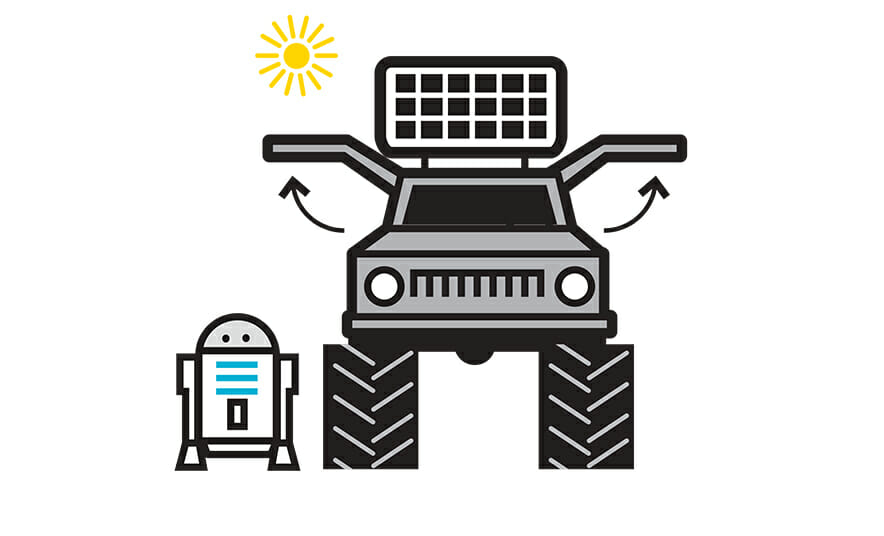 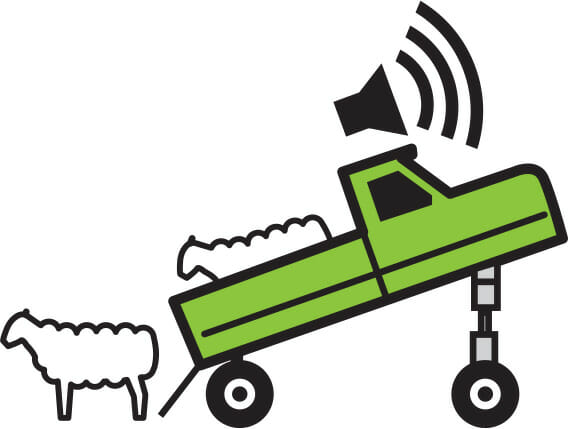 For the wet, hilly Irish countryside, sheep farmer Phillip Emmet’s truck would be hydrogen-fueled, made of lightweight but strong scratch- and dent-resistant material and have a hydraulic system to lower the back axle for easy lamb-loading and to keep it upright on steep slopes. Also: an amazing music system and the ability to transform into a sports car at day’s end. – Sophie Kevany 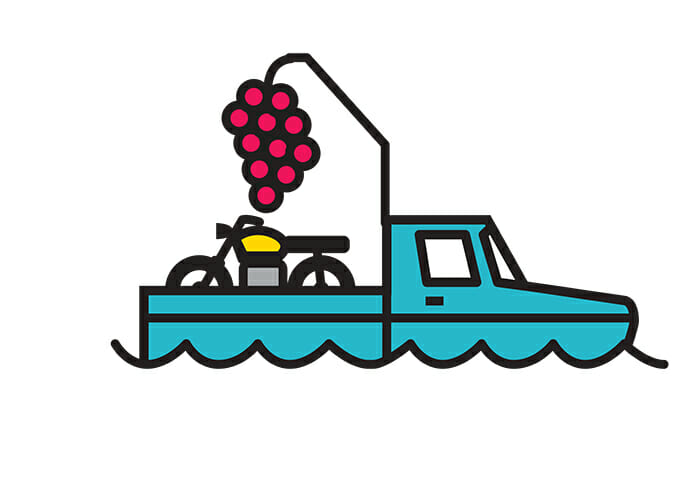 For Thibault David, winegrower and motorbike racer, a dream truck would have two crucial features: a grape-picking attachment for harvests at his Bordeaux estate and a small crane to put his BMW bike on board. David came in second last year in the 2012 BMW GS Trophy competition in South America. He’d like just one more thing: the ability to cross a small lake. – Sophie Kevany 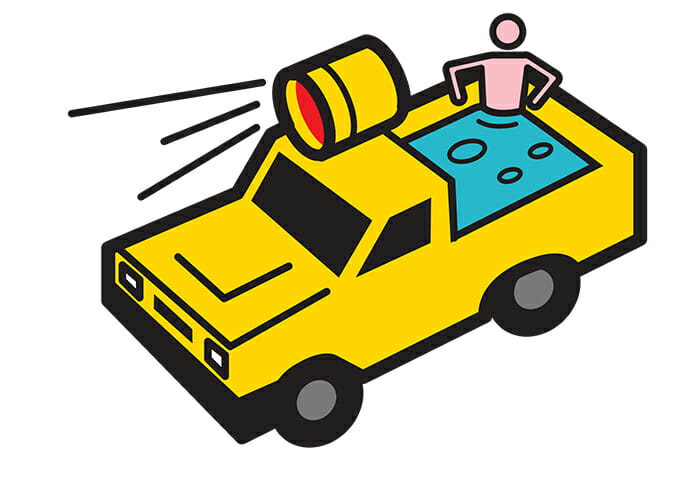 Rancher Anne Murphy has a couple of beat-up, 1970s Fords that help maintain her beef operation. She wouldn’t do much differently – the terrain is rough and would destroy a new truck. But there’s one feature Murphy would like: infrared searchlights, “like binoculars the Army uses,” to help find cows having babies at night. And maybe another addition: She wouldn’t mind a hot tub. – Ashley Harrell 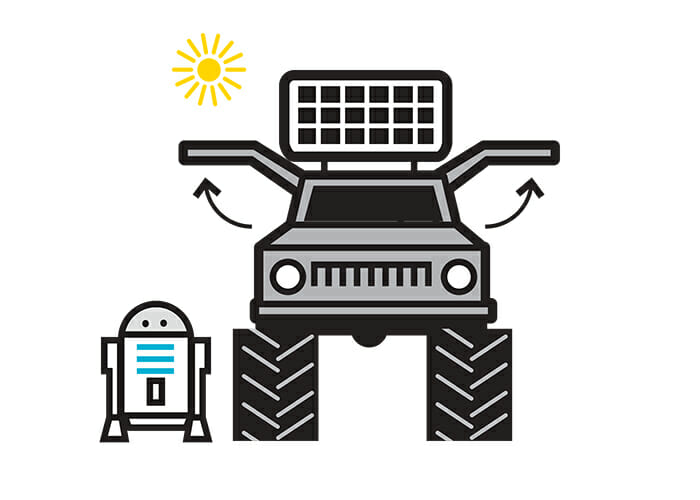 Robert Corrales works on his family’s coffee farm and drives “a piece-of-junk regular pickup.” Given his pick, he’d have a solar-powered four-by-four sitting 5 feet off the ground, mad hydraulics, a titanium steel frame, gull-wing doors (for shade), a refrigerator and a throne for his husky. He’d also appreciate some “R2-D2-type bots” to jump out the back and complete miscellaneous farm tasks. – Ashley Harrell 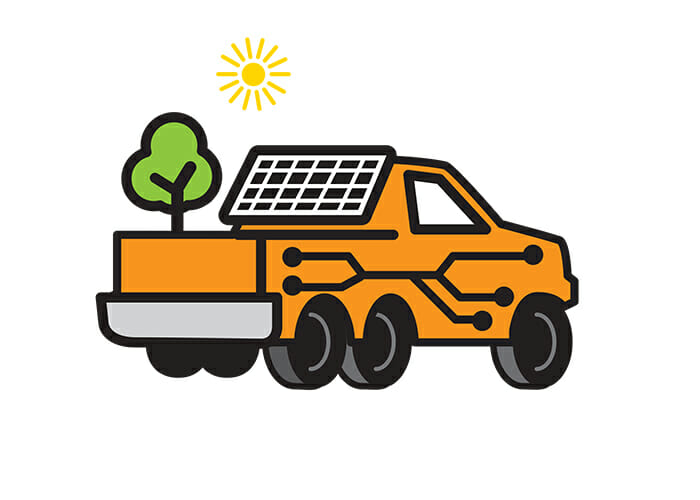 Charlie Dyer farms trees, sheep and more on the edge of Mount Kenya. He drives a Land Cruiser pickup, his daughter’s dachshund on his lap. “I’d like something silent and solar-powered with six wheels so it never gets stuck,” says Dyer. “It will need thousands of new apps – one that tells me the volume of a tree and takes comparative pictures of crops in situ.” – Miles Bredin 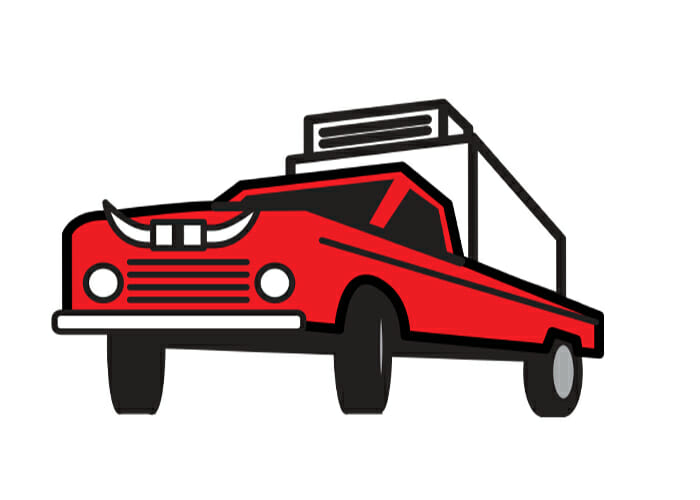 Rafael Aponte is an old soul – he’s 28, but likes to say he’s 84. His fantasy truck for the farm he’s building near Ithaca, New York, would add “new technology to old machines.” He envisions a solar-powered vintage model (“red to match the barn”) with a wall-mounted air conditioner hacked to make a refrigerated flatbed for chilling meat on the way to the market. – Gloria Dawson 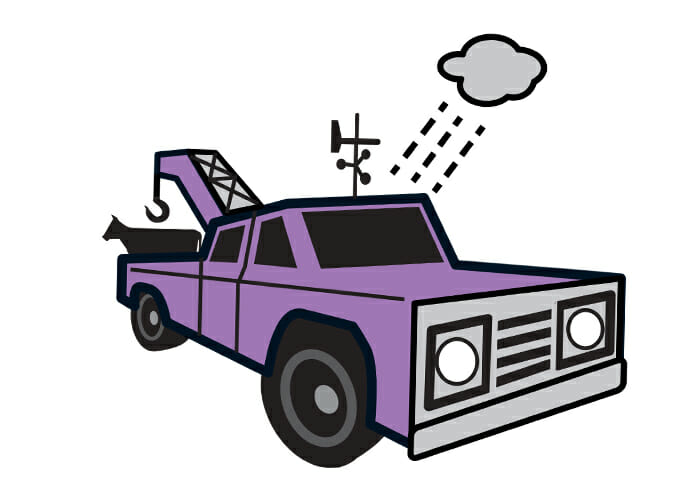 “My dream truck would be purple,” Adam Walmsley says. The farmer from Gerringong in New South Wales wants a dual cab for his children (“preferably soundproof!”), with space for animals and vegetables in the back. “It’d have a crane, weather station and a loading ramp,” he says. “A cupholder, too; I can’t go anywhere without coffee.” – Lindy Alexander