What Maine Can Teach the Rest of the Country About Farming

Forget Stephen King and lobster rolls. The really impressive thing about Maine? Farms are being started at a rate nearly four times faster than the national average and it boasts one of the highest organic-to-conventional-farm ratios in the United States. 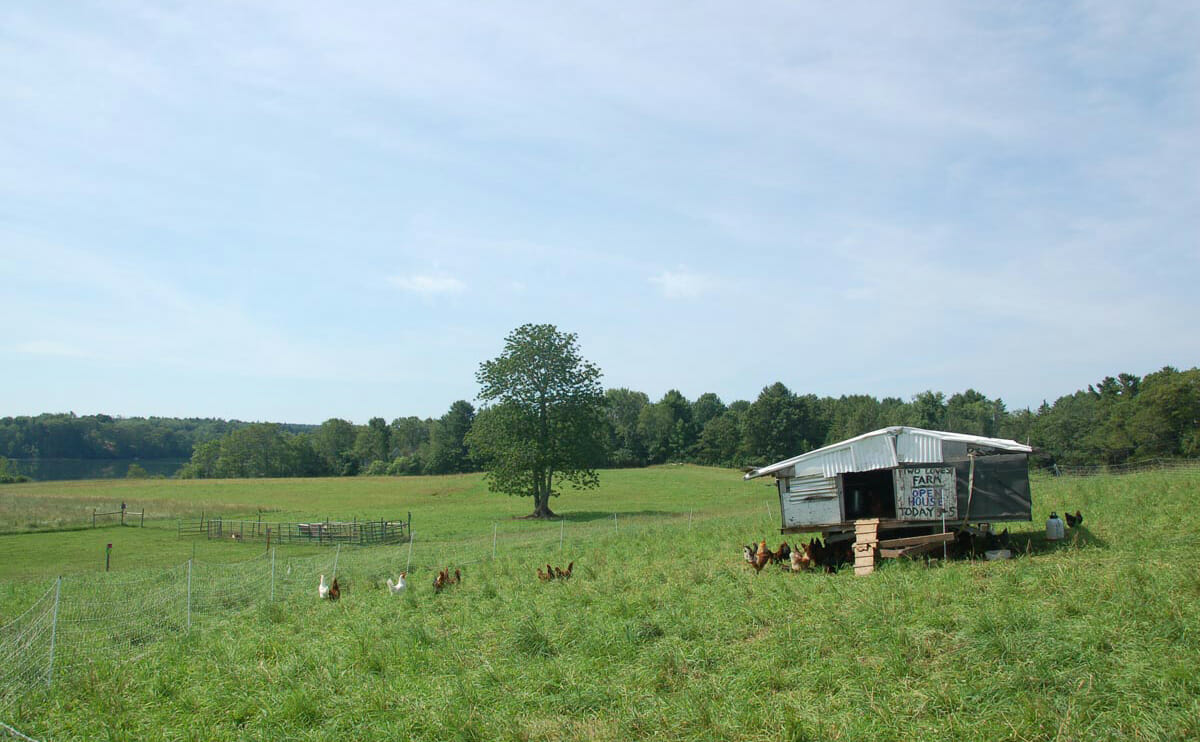 Forget Stephen King and lobster rolls. The really impressive thing about Maine? Farms are being started at a rate nearly four times faster than the national average, the average age of its farmers is below the national — and rapidly greying — average (and keep in mind Maine is the most geriatric state in the Union), and it boasts one of the highest organic-to-conventional-farm ratios in the United States.

Maine has devised a remarkably innovative strategy to keep its dairy farms afloat, and recently Maine’s Senate and House passed GMO-labeling legislation, becoming the second state – after Connecticut – to do so. It is also, despite recent obstacles, among a few states that have contemplated more malleable raw milk regulations.

And although it’s tempting to argue that these trends are driven by some liberal elite, Maine’s demographics defy such oversimplifications. Despite being among the oldest, least affluent and smallest states in America, Maine is nevertheless a vital locus of the country’s agricultural renaissance.

So how’d the Pine Tree State do it?

First, there is the Maine Organic Farmers and Gardeners Association (MOFGA), which, in addition to being the oldest state organic association in the U.S., is the largest, with 8,071 members. Although known for its annual Common Ground Fair, held in late September in Unity, Maine, MOFGA also operates numerous training and assistance programs for beginning and veteran farmers, such as the journeyperson program, as well as farmer apprenticeship and farmer-in-residence programs. Eliot Coleman, of Four Season Farm in Brooksville, has decades of experience with MOFGA, and calls it “the most important force for agriculture in Maine.”

John Piotti, executive director of the Maine Farmland Trust ”“ and an M.I.T. graduate who seems capable of discussing the intricacies of milk pricing policy for hours* ”“ is quick to underline the “bifurcation” between small, local farms and larger, commodity farms. He is equally quick to avoid talking trash, per the popular trend, about the latter: “It’s really easy for people to jump to the idea that this commodity track is old and tired and in the past, and this other track is new and exciting and our future. But of course, that’s an oversimplification. The two tracks are actually closely intertwined.”

Nor is Abby Sadauckas, coordinator of the New Farmers Program at MOFGA, interested in aligning the organization’s mission strictly based on political demarcations: “Chellie Pingree has been amazing. Olympia Snowe is also amazing and Angus King has really stepped up.” (Pingree is a Democrat, while Snowe is a Republican and King an Independent.)

The state legislature itself is strongly pro-ag. Both houses approved a measure that would have allowed raw milk to be sold more widely in Maine. When Gov. Paul LePage ultimately vetoed the bill, both houses attempted to override the governor’s veto — a sign of how strongly local politicians support their farmers.

Ultimately, though, it comes down to the people of Maine. Echoing what Congresswoman Chellie Pingree told us last month – that rather than vast wealth, tight-knit communities are responsible for generating agricultural vibrancy – Sadauckas, who hails from Pennsylvania and has traveled extensively throughout the Midwest, says, “If Mainers have a choice between [local Maine brew] Baxter and Budweiser, they’re going to buy Baxter. People here really want to support their community.”

* For a lucid summary of milk policy, see Piotti’s article on the subject, published in April on the Maine Farmland Trust website.

Hello,
We are looking to relocate to Maine from New York and start a farm there. My husband is also a US veteran. I liked the article, wanted to ask where to go to get more info on this.
Thank you.