Starting October 1, the country’s vegetarian and vegan brands cannot use words like ‘sausage’ or ‘steak’ to describe their products. Veggie burgers are safe, though. 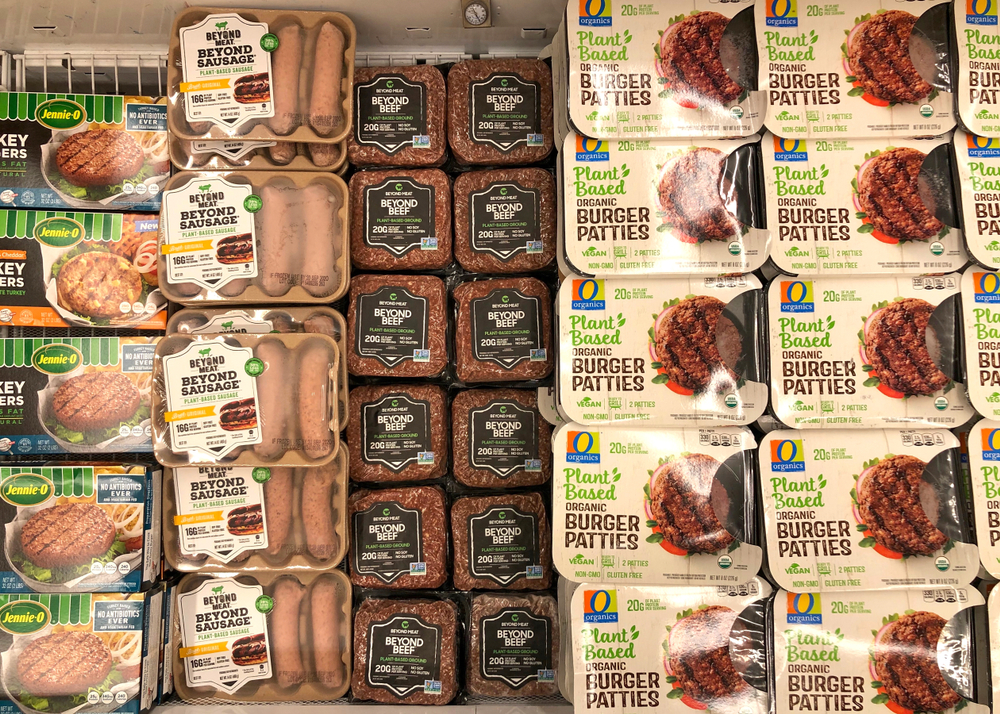 This week, France decided that plant-based protein products are not “steak” or “sausage” and so, they shouldn’t be labeled as such.

The decision comes one week after the country banned borrowing vocabulary typically used to describe meat products for imitation products made of vegetable proteins.

An official statement said the government is  “laying down rules relating to the use of names designating products of animal origin and the foodstuffs derived therefrom for the purposes of describing, marketing or promoting foodstuffs containing vegetable proteins.”

RELATED: Opinion: The Case for Putting Climate Labels on Meat

While France is the first European country to impose a ban on meat-related jargon, it’s not the first place in the world to do so.

South Africa also rolled out a ban on “meaty” words from plant-based packaging just days before France’s decision. According to Vegconimist, the Department of Agriculture, Land Reform and Rural Development in South Africa declared words like “nuggets,” “sausages,” “ribs,” and “chicken-style” are to be used exclusively for processed meat products and any plant-based items using the terms will be seized by the country’s Food Safety Agency. The country has also ordered JUST Egg, a non-dairy, vegan egg producer, to stop selling their products in stores across the region.

In the entirety of Europe, the terms “milk,” “cheese,” and “butter” are also already outlawed on veggie-based products without dairy ingredients. But the European Union, of which France is a member of, rejected a proposal for a similar meat-term ban backed by farmers in 2020.

France’s ban comes into effect October 1, and will only be applicable to products made in France. Products manufactured elsewhere are not subject to the decision, according to the decree. France companies that violate the new rules will be subjected to a maximum fine of “1,500 euros for a natural person and 7,500 euros for a legal person.”

The decision is considered a win in the French meat industry, with some claiming the call preserves the legitimacy of meat products and provides clarity for consumers. Plant-based product producers, on the other hand, don’t seem thrilled with the new strict grammatical rules.