Report: EPA to Ban Use of Pesticide Chlorpyrifos

The controversial pesticide is already banned in several other countries. 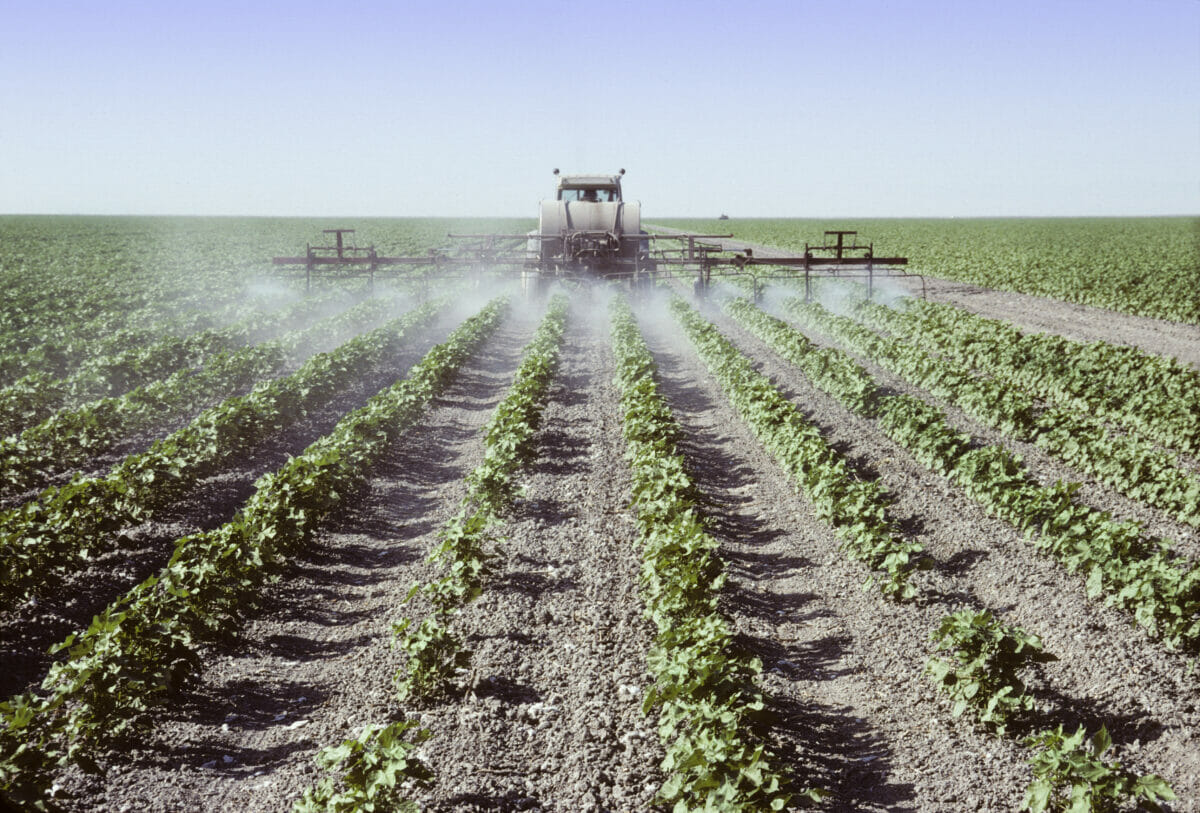 The pesticide chlorpyrifos will, according to a report from the New York Times, be banned in the United States, at least to an extent.

Chlorpyrifos, a highly effective insecticide, is widely used in American agriculture, especially for cotton, fruit and nut trees, as well as row crops like corn and (to a lesser extent) soy. It has also been banned in many countries for toxicity concerns, and the past three American presidents have wrestled with the question of what to do with it.

That question appears to have been answered: the New York Times reports that the EPA will ban the use of chlorpyrifos on all food crops. So how did we get here?

Studies into the toxicity of chlorpyrifos have, over decades, indicated that exposure to the pesticide can result in developmental issues, especially in children, but even in prenatal stages. Around 2000 and 2001, chlorpyrifos was banned from use in residential environments and anywhere near children, especially around schools. The ban, however, does not protect farmworkers who actually spray the stuff. In 2015, the Obama administration began a process of investigating and heavily restricting chlorpyrifos. But the Trump administration, shortly after taking office, threw out the EPA’s own data and declined to ban the pesticide. It was later revealed that the EPA chief had met with Dow Chemical, which created and sold chlorpyrifos, before coming to that decision.

Earlier this year, the Ninth Circuit Court of Appeals heard a case brought by the NRDC and Pesticide Action Network North America, which sought to overturn the Trump administration’s decision. That court called the Trump decision “arbitrary and capricious,” and essentially gave the EPA 60 days to either prove that chlorpyrifos is safe, or ban it. That 60-day period is nearly up, but the Biden administration, according to these reports, will not wait for it to expire.

The action taken will ban chlorpyrifos from use on any food crops, ideally to keep the pesticide from entering the food system. But that does not include non-food uses, such as cotton, golf courses, and more. Those non-food applications still require people to spray it, which puts farmworkers and others in contact with chlorpyrifos. This is not a total ban.

The big agriculture industry has fought attempts to ban chlorpyrifos for years. It is, after all, a highly effective and cheap tool, and any change would be annoying and perhaps costly. The American Soybean Association expressed “disappointment” at the decision, and claimed, as the industry has for years, that chlorpyrifos can be used safely.

The ban will go into effect six months from today.