What if these changes were permanent? 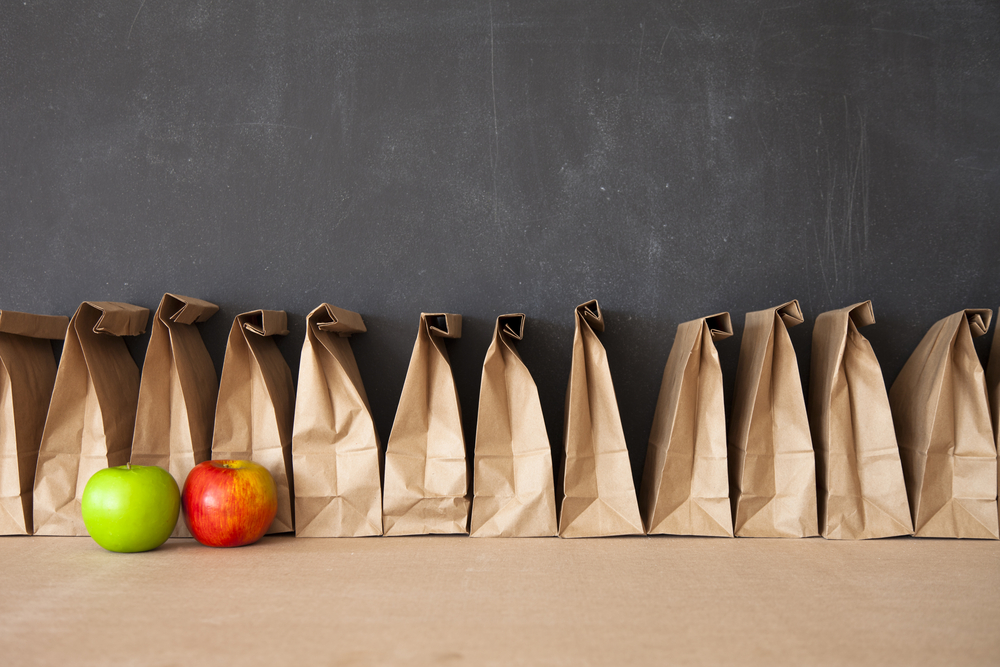 The National School Lunch Program, which provides free or reduced-cost meals to kids through schools, is one of the most important and successful nutrition programs in the entire country.

Early in the COVID-19 pandemic, the USDA created a waiver system to effectively expand the National School Lunch Program. Those waivers proved so vital—and the pandemic so persistent—that they were extended repeatedly. From an initial proposal going through December of 2020, they were then extended to March 2021, then to September 2021, and now, according to a press release from the USDA, they’ll be in place through June 30, 2022.

The waiver system uses existing programs but in a different way than they were intended. Basically, there are a couple of programs designed for use during the summer, when most kids aren’t at school, including the Summer Food Service Program and the Seamless Summer Option. The former reimburses organizations, including schools, churches, camps and others, for serving free meals to kids under the age of 18 during the summer. The latter is designed to provide more flexibility for free meals; it reduces paperwork, allows multiple meals to be given out at one time and makes it easier for already-stressed administrators to just feed those who need food.

What the initial system did, under the Trump administration, was make those two programs operate during the school year, rather than just during summer. Without kids actually coming to schools on a regular basis, the expansion and flexibility were essential; parents and guardians could pick up meals instead of kids, for example, and meals could be made available any time of day.

The reimbursement per meal is also higher for these summer—now year-round—programs, at $4.25 per meal rather than the school-year price of $3.60 per meal. That extra money has been needed to account for higher food prices during COVID-19, as well as higher costs, including the need for packaging, delivery and protective gear. It’s unclear exactly what the coming school year’s reimbursement figures will be, writes Laura Reiley at the Washington Post, but the USDA announcement does say there will be some kind of bump over the typical school year rates—possibly just that $4.25 number.

Reiley also asked Stacy Dean, deputy undersecretary at the USDA, whether these altered versions of free school meals will be made permanent. After all, every available bit of research indicates that this program is a major success despite its fairly low funding: Schools provide the healthiest meals of any major provider in the country, and in New York City, one of a few cities that already provides universal free lunch, one study found higher test scores as a result. There are 12 million kids in this country who are food insecure, and we have a successful system to deliver nutritious, free meals to them. Why wouldn’t we just do that on a permanent basis?

But Dean told Reiley that this was a “legislative issue” and that these current waivers are merely a response to the pandemic. There are some statewide proposals for universal free school lunch in the works, and Senator Bernie Sanders introduced a bill back in 2019, but there will have to be budget analysis done to see what the costs would be. Luckily, these waivers can serve as a pilot program: There’s now data to see what universal free school lunch would cost. Legislators (and the Biden administration) just have to get behind it.