The Healthiest Meals in America Come From Schools

A long-term study finds that the source of the most nutritious food is schools. 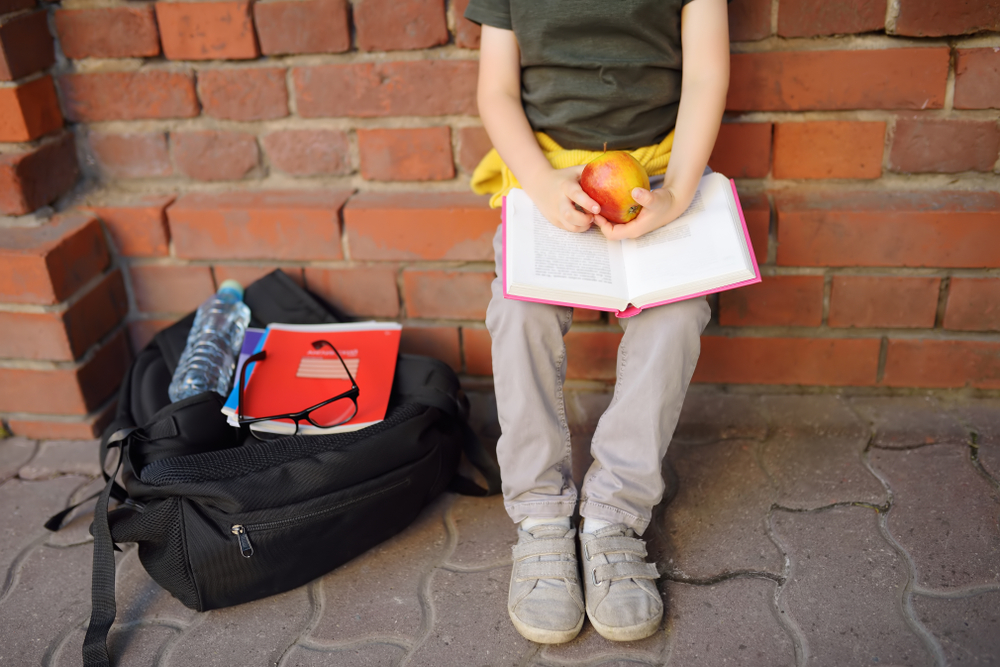 Those meals, according to the USDA, cost just over $14 billion per year. That comes out to billions of meals served, at a variable but typically quite low cost to taxpayers. And a new study from researchers at Tufts University shows that may be money very well spent.

The study looked at the diets of Americans from 2003 to 2018 and found that school meals are the healthiest source of food. Researchers analyzed food from four sources: restaurants, grocery stores, schools and “other,” which includes stuff like entertainment venues and food trucks. They rated healthfulness by using two metrics: the American Health Association diet score and the Healthy Eating Index. (The latter is aligned with the Dietary Guidelines for Americans.) The data came from the National Health and Nutrition Examination Survey (NHANES), which is a massive survey that’s frequently used for this kind of broad study.

But school lunches were the least unhealthy of all the categories. Only children were measured in this category, but just 24 percent of school meals were found to be of poor quality. In addition, there are substantial differences in diet quality based on race and socioeconomic status, owing in large part to access and cost, in restaurants and grocery stores. In schools? That disparity disappears.

This research makes it clear how important school meals can be for children—and especially, how important their nutritional makeup is. Those restrictions may irk some, but it’s clear they’re working.

Thank you for sharing this. I think it’s great that schools actually take care of the nutrition of our kids. But is it really so? There is not a single example of such a healthy lunch for children in the article itself. I think this study was somewhat biased. Why are we comparing grocery stores that have everything that is popular, from cola and chips to healthier vegetables and fruits, versus educational institutions that already have all the healthy foods? At least they should be there.

Schools have the worst food I’ve ever seen. When I was a substitute teacher every single school, in more than one district, served pizza and French fries every single day. I dint know where they got the info for this article, but it’s not reality.

my kids like how taste food at school and I’m happy that I don’t need to cook for them every morning. Also I like that fact that everything is healthy

I welcome the opportunity to comment even if a bit late. This claim is most certainly not true…school meals (since now they have stretched to include much more than lunch) should be abolished completely and if there are children the government believes are “starving” the root cause should be addressed – how about a visit to the home to take note of the cars the family drives, the size of the tv, computers, etc., etc… WHEN are things going to approached realistically? I strongly believe that schools should not be restaurants (parent’s responsibility – MUCH government money is provided for… Read more »