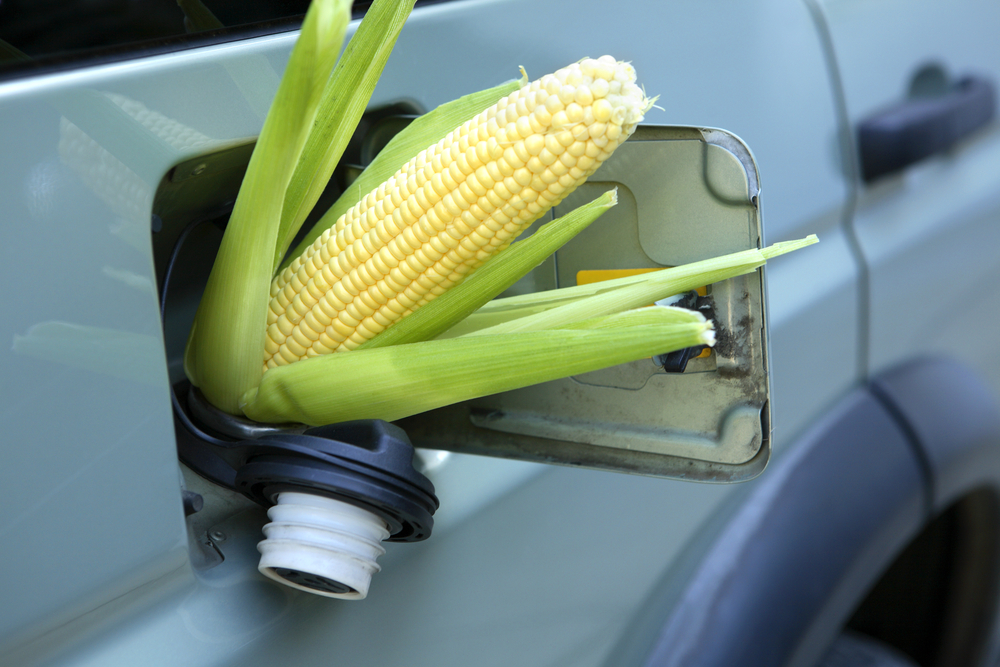 The Environmental Protection Agency has rejected 54 requests for exemptions that would let small refineries retroactively avoid a requirement to blend ethanol into their gasoline.

On Monday, the EPA announced it would reject retroactive exemption requests from 17 small refineries in 14 states. A federal program called the Renewable Fuel Standard requires refineries to use a certain amount of ethanol in their gasoline or buy credits from refineries that do. Small refineries can apply for an exemption to forgo the ethanol requirement if they can prove it has caused economic hardship. In recent years, the Trump administration has approved waivers for dozens of refineries, drawing the ire of corn farmers, who are heavily dependent on ethanol. Almost 40 percent of American corn goes towards ethanol production.

The EPA’s announcement on Monday was welcomed by corn farmers, but some farming groups, such as the National Corn Growers Association (NCGA), were quick to point out that the EPA is still considering 31 waivers that would apply to 2019 and 2020.

“While denial of these past-year waivers is obviously positive news for farmers and biofuel producers, we’re never going to have the certainty we need until the underlying waiver issue is fully resolved,” Kevin Ross, the president of the NCGA, said in a statement. “Nearly a year ago, the president directed the EPA to follow the letter of the law and keep the [Renewable Fuel Standard] whole and, in January, the Tenth Circuit ruled the EPA exceeded its authority in granting waivers. The Administration has yet to apply this decision to current waiver requests while corn farmers suffer suppressed markets and ethanol plants continue to have idled capacity.”

These waivers have been around for a while, but the first few years of the Trump administration saw an uptick in approvals. The Obama administration approved just eight waivers per year in 2013 and 2014, and then only seven in 2015. Trump’s EPA issued 35 in 2017, and 31 for 2018.

The picture is an ear of sweet corn. Sorry but they don’t use sweet corn to make Ethanol.