Some States Feel Left Out of Farm Box Program

Food banks in Virginia have had difficulty receiving food through the $3-billion program. 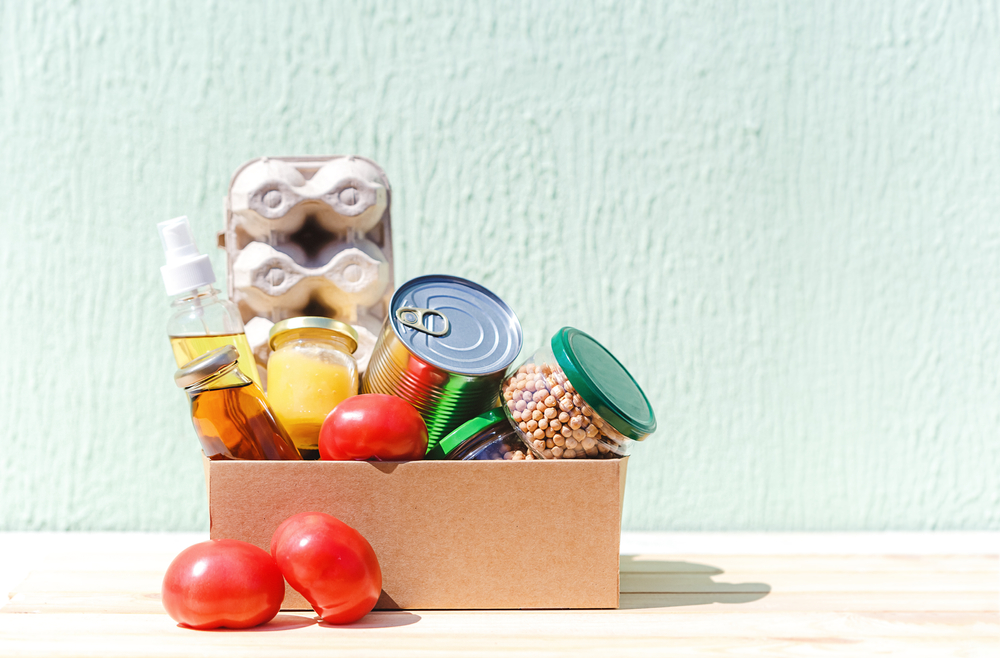 While the USDA’s food box program distributed 17 million packages of food across the country in its first month, some states say they haven’t received their fair share.

A group of Democratic congresspeople from Virginia sent a letter to USDA Secretary Sonny Perdue Monday saying the commonwealth has not received an appropriately proportionate amount of food through the program. The Farmers to Families Food Box Program buys surplus produce from farmers, and contracts distributors to deliver that food to nonprofits, which then provide it to those in need.

“While we sincerely appreciate USDA’s efforts to quickly provide relief to farmers and those without adequate access to food through the creation of the program, we are concerned that the Commonwealth of Virginia has received a disproportionately small share of food through this program under the contracts awarded to date,” the representatives wrote in the letter.

On Wednesday, the USDA announced it would extend the contracts of select vendors from the first round through to the end of August. In its first round, the program faced criticism for contracting some vendors with little experience in food distribution. Some of the approved vendors included an event planning company in California, and two meat processors under federal investigation, according to an analysis by the Midwest Center for Investigative Reporting.

There was only one food distributor in Virginia contracted to do the work there, and as a result, critics say food banks have had difficulty receiving aid through the program.

Anti-hunger advocates in other states such as Ohio have feared that certain rural underserved regions might be overlooked by the program, as the contracted distributors for their state were headquartered in cities. In the first round of contracts, the Midwest Center for Investigative Reporting found that there were 12 states without a single vendor headquartered within their state lines, including Kentucky and West Virginia.

In a press release, the USDA said it has not renewed the contracts of vendors who had “performance challenges,” and that the department will begin new contracts, with an increased focus on underserved areas that either have more need, or haven’t received boxes at all. The USDA said it is  “continuously evaluating how to expand access to the program in areas that are underserved,” and that it’s in the final stages of determining which cities and states have additional demand.

The Democrats from Virginia have called on Perdue to explain the formula used to allocate the food, and asked what steps the USDA took to ensure all areas were served in the first round of distribution. They also called on the USDA to ensure that all regions will be served by future rounds.