Oyster Farming May Be Even More Environmentally Friendly Than Previously Thought

New research shows that shorebirds are not affected much by this kind of aquaculture. 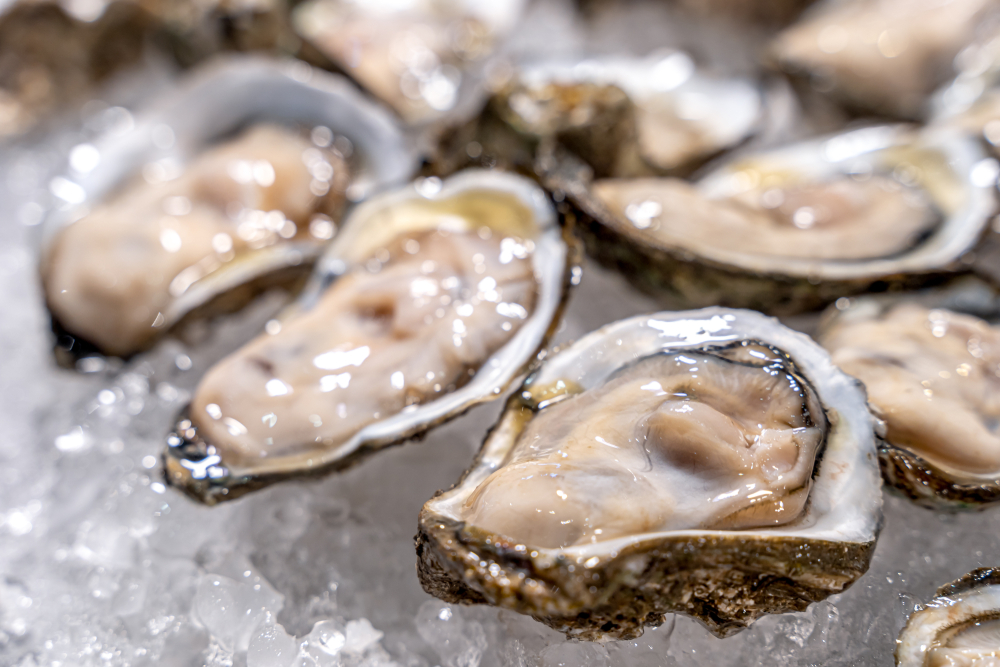 Many of the most populated coastal areas in the United States are heavily polluted and have damaged fishing industries.

One possible solution—it’ll take many—is bivalve aquaculture. Farming oysters, clams, and mussels has long been seen as one of the most sustainable methods of seafood production. But those beaches are also important environmental sites. Can the two coexist?

A new study from Rutgers University examined the impact of oyster farming on the vulnerable shorebird populations in the Northeast. Back in 2015, environmental and bird advocates raised concern over oyster farming in southern New Jersey, especially in an area called, misleadingly, the Delaware Bayshore.

The beaches of New Jersey, as well as those in New York, Delaware, and Maryland, are all heavily trafficked by people, but are also vital migration centers for many bird species. One of those is the red knot, in the sandpiper family, which embarks on a truly insane migration from southern Chile all the way up to New Jersey every year. The red knot is considered a threatened species in the United States, and advocates were concerned that the increasing introduction of oyster farming may be harming their populations.

The red knot stops in New Jersey every year to feast on horseshoe crab eggs before continuing north to its breeding grounds in Canada. The Rutgers team wanted to see if oyster farming had an effect on the red knot’s population in New Jersey. And, luckily, they found that the impact was minimal. Untended oyster beds—just allowing the oysters to grow—had no effect at all on the red knots. Even tending the oyster beds, which involves humans going out to work on the farms, only decreased the probability of shorebird presence by a single percent.

The researchers believe this finding could have much bigger significance than a single bird species in a single area of a New Jersey beach. The impact of bivalve farming on shorebirds is a significant concern, and the connection between the two is not fully understood. But bivalve farming is, at least for many farmers, also an environmental effort; bivalves like oysters are filter feeders, literally cleaning the water, and they build reefs which become homes for other species. In the Northeast, oysters were overfarmed in the past, causing major problems. Putting them back in the water is both an economic and an environmental project.

So the impact of oyster farming on shorebirds is a major concern; farmers who tout their sustainable projects absolutely do not want to be responsible for harming vital migration stops for threatened birds. The Rutgers study is only a first step, really; there’s a lot more to be known, even just about the way oyster farming affects this single red knot species. But it’s good news, so far.