Fireflies Are Disappearing, and Agriculture Is Partly to Blame

A summer mainstay is struggling. 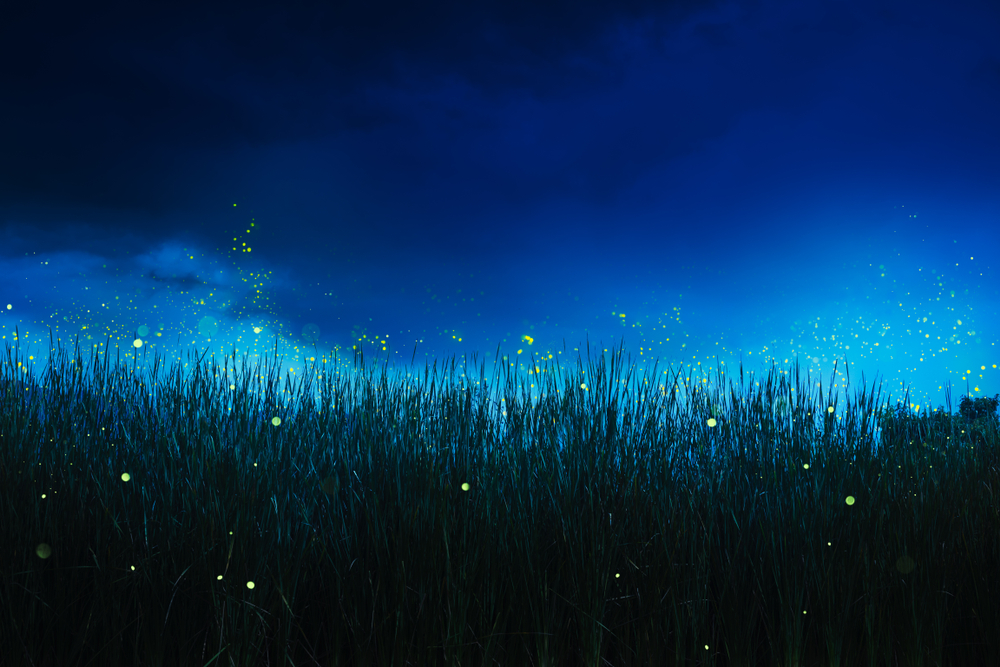 There are well over a hundred firefly species in North America, and the twinkling insects are a special part of many childhood summers.

Research into firefly populations is in its infancy, but over the past few years, alarm bells have been ringing about the disappearance of fireflies around the world. A new survey of firefly researchers reveals what are three of the most likely causes, and agriculture is behind at least two of them.

A team of biologists at Tufts University surveyed entomologists around the world who study the thousands of species of Lampyridae, fireflies. These insects can vary dramatically: Some can fly, some are flightless. They come in many sizes, and their twinkling lights can be blue or yellow or green. But firefly researchers across the globe are concerned about these endearing insects.

The decline of firefly populations hasn’t been conclusively measured; there aren’t all that many people studying fireflies. But the scientists, echoed by anecdotal evidence from those with formerly firefly-studded backyards, have noticed a decline. Scientists surveyed in this study noted three major possible reasons for the firefly decline: Habitat destruction, pesticide use, and artificial light pollution.

Pesticides, on the other hand, clearly have an agricultural link. Firefly.org notes that no studies have been done specifically to examine the effects of common insecticides on fireflies, but there’s evidence surrounding that direct question that raises concerns. One study indicates that common lawncare insecticides are dangerous to common insects found in lawns, including firefly larvae, which do not fly. Another finds that insecticides can be dangerous to some of the invertebrate species, like earthworms, that the firefly larvae eat.

There’s lots of work left to be done to figure out exactly what’s going on with fireflies. But what does seem clear is that agriculture is at least tied into their decline.