From underwear to cow organs, you never know what is going to be on the other end of the line. 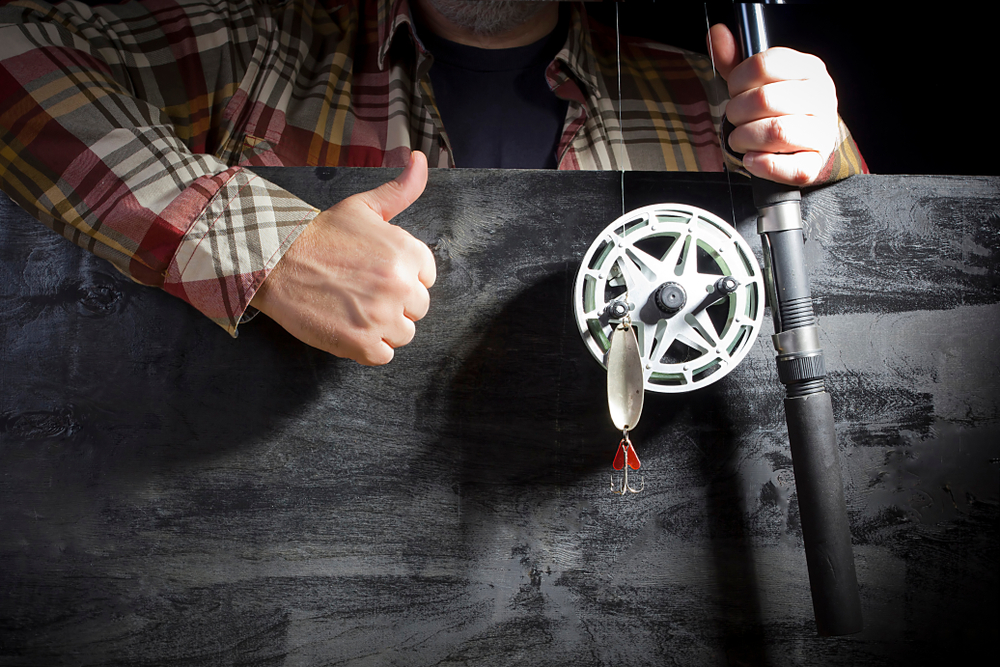 In late January, the fishing world had perhaps its most viral moment ever when Nataliia Vorobok posted a TikTok video of a strange creature she and her boyfriend caught from a Coney Island pier, which has since racked up more than 23 million views.

“What the hell! What is that! Mom?” says a voice in the video, as something that looks like a cross between a tadpole, a dragonfly and an alien writhes around on the wooden dock. “Holy shit! What the hell is that?” she yells in response. “What is happening?” says the son, as though he has suddenly found himself in the Twilight Zone.

The internet exploded with theories about the nature of the beast, but it turned out there is a perfectly reasonable explanation. Marine biologists identified it as a juvenile specimen of clearnose skate, a fairly common cousin of the manta ray, which apparently looks rather spooky during its awkward prepubescent phase.

Another result of the viral video: Fishermen around the world began posting all sorts of weird things they’d caught on social media. Lobstermen in Maine recently reeled in a deer, still living, that had been swept offshore. In Indiana, an angler hooked a live grenade; authorities called in a bomb squad to remove it. Fishbrain.com, a popular social media site catering to the fishing community, was flooded with stories and photos of items lured from the murky depths—including a pair of underwear and what one contributor described as “a bag of fish and cow parts.”

Here are five other bycatch oddities submitted to the site: 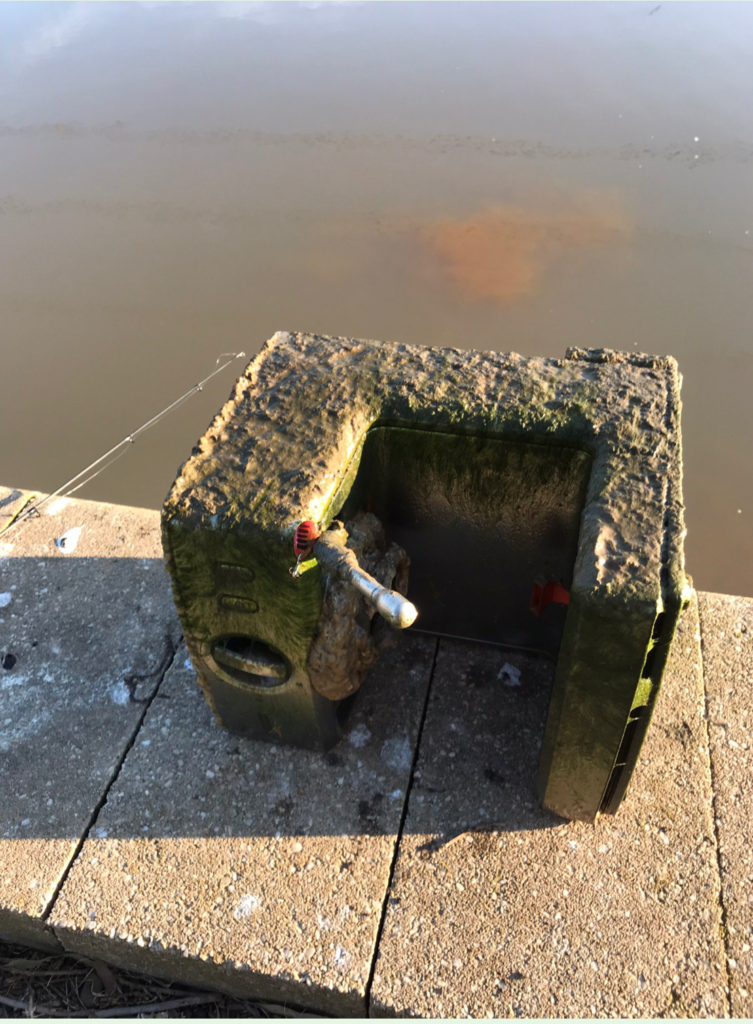 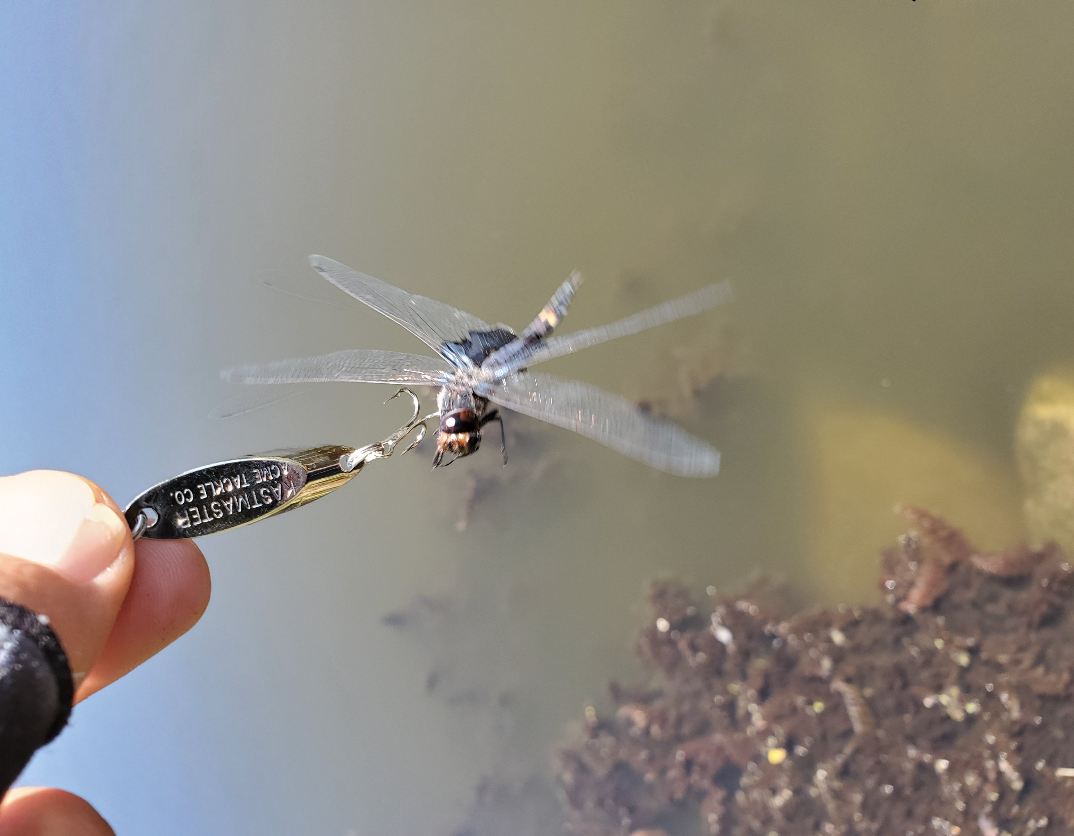 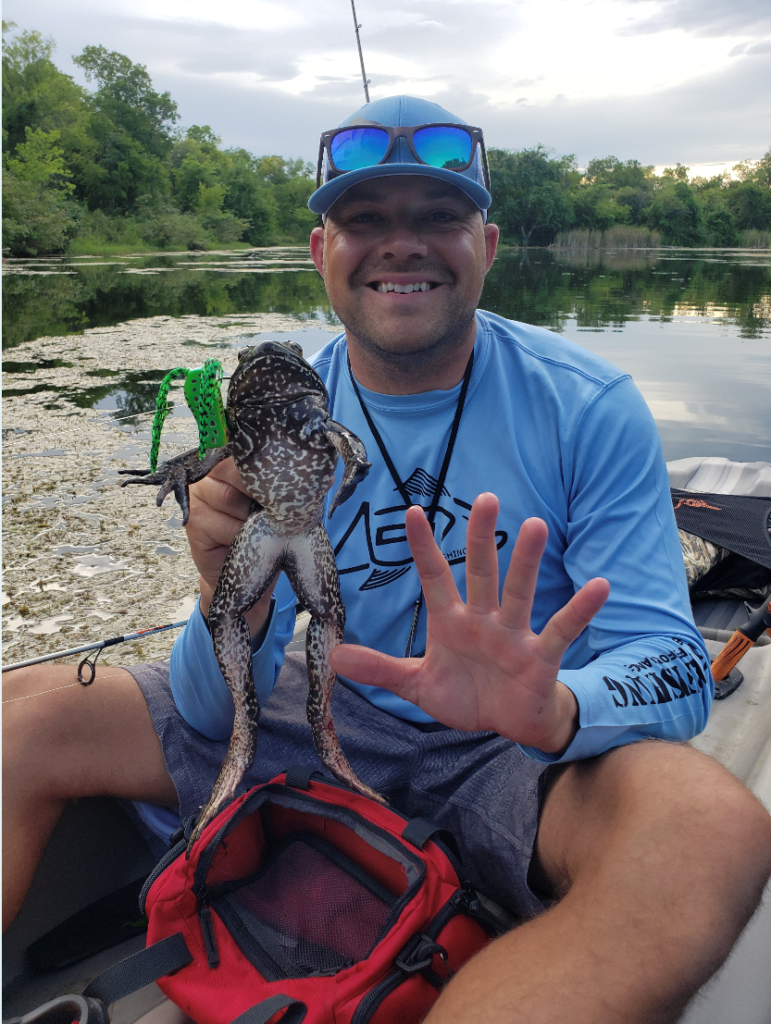 5. Daniel Sloan from the USA caught a snapping turtle: 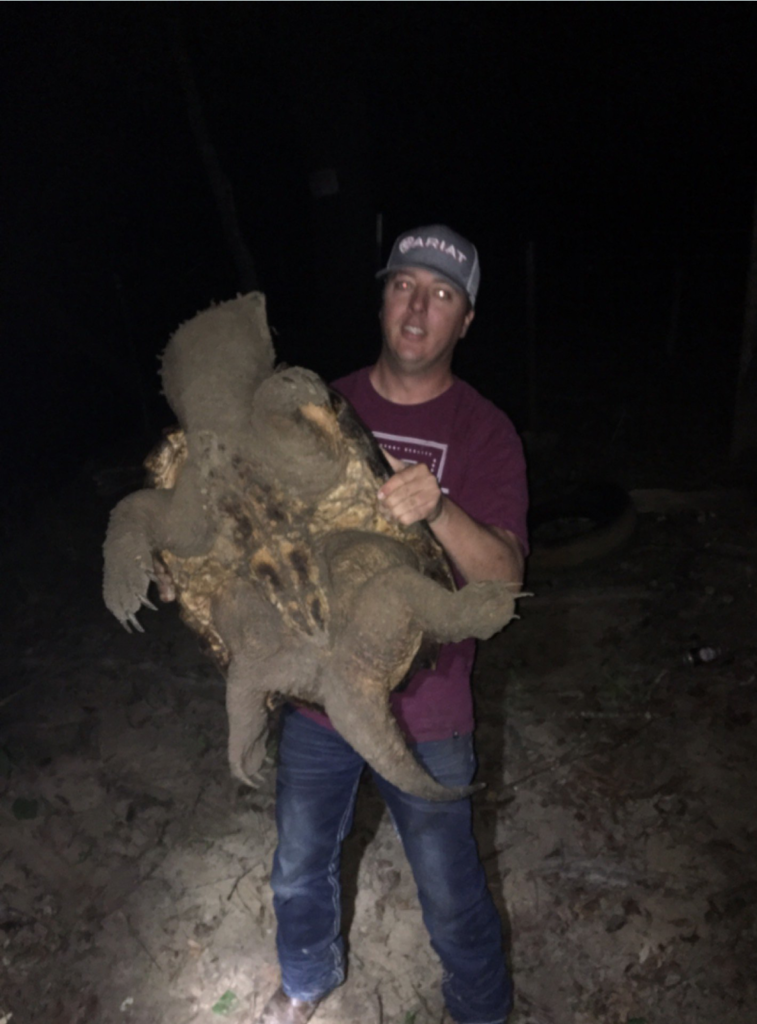 Related
Animals, Dairy, Meat, Opinion
Opinion: Feeding Insects to Cows Could Make Meat and Dairy More SustainableMerritt Drewery
Animals, Health
Rapid Tests Can Help Curb Deadly Infections in Livestock, TooShea Swenson
Animals
Mormon Crickets Swarm Oregon FarmsShea Swenson
Animals, Food & Drink
These Chicken Nuggets Are Anything But BonelessEmily Baron Cadloff
wpDiscuz
We use cookies on our website to give you the most relevant experience by remembering your preferences and repeat visits. By clicking “Accept”, you consent to the use of ALL the cookies.
Cookie settings ACCEPT
Privacy & Cookies Policy