Is it time to reconsider the federal recommendations? 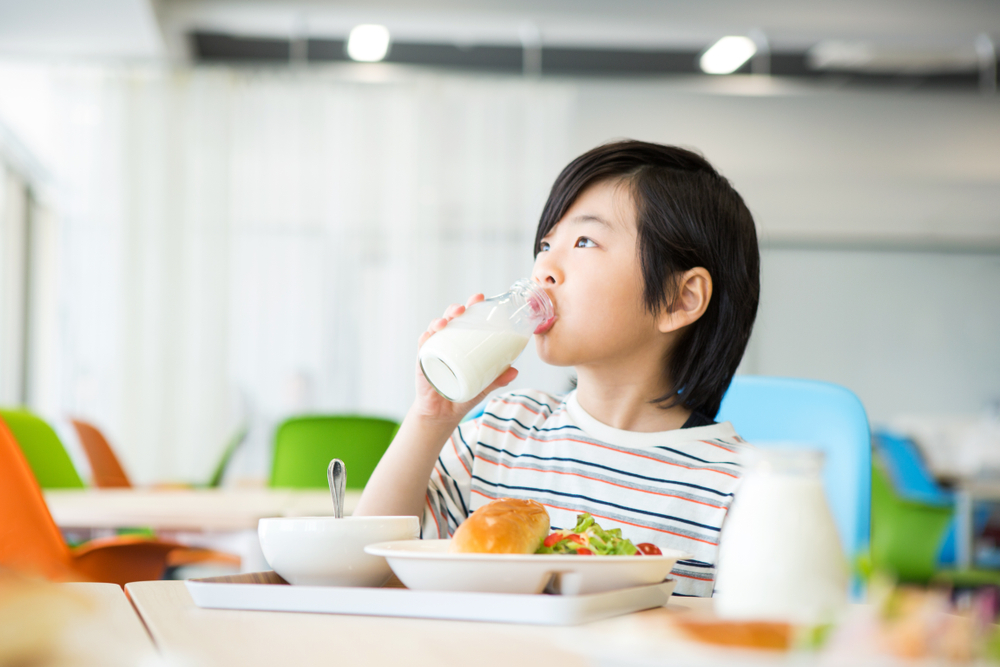 We do not know what kind of milk is being consumed in this photo.
Photography by Milatas on Shutterstock
Share
Tweet
Pin
Email
291 Shares

The American dietary guidelines recommend, as they have for years, reduced-fat or skim milk.

But mounting evidence suggests this dietary focus on milk with less fat might not necessarily be the right move. A new meta-study from the University of Toronto surveyed a wide range of studies from across the world and found that kids who drank whole milk, not reduced fat, were more likely to avoid obesity.

Milk has been a fundamental part of the USDA’s Dietary Guidelines for years. (If you’re curious, you can read the whole thing, for between 2015 and 2020, here.) It specifically recommends reduced fat or skim milk. Those dietary guidelines aren’t just a blog post of recommendations; they inform, just for example, what’s given in public school meals. And yet even as the Trump administration tries to remove Obama-era restrictions on, for example, flavored milk, reduced fat remains the only option for kids.

This hasn’t gone unnoticed. A bipartisan proposal, which never really went anywhere, tried to allow whole milk, both flavored and unflavored, in public schools. Partly this is to help out the foundering dairy industry, and partly it’s to strike a blow at what’s seen as unfair nannying. But what if it might actually be better for one of the country’s biggest public health problems?

The University of Toronto researchers surveyed 28 studies across seven countries, looking specifically at how the amount of fat in milk consumed is correlated with childhood obesity. It found that children who drank whole milk had a 28 percent higher chance of avoiding childhood obesity.

But then there are other problems. Many parents give whole milk to underweight kids to get them to gain weight; that would throw off the studies, because those kids wouldn’t qualify as obese, but it would certainly have no relation to their milk consumption. Or maybe parents of overweight kids give their kids reduced-fat milk to lose weight. Same problem.

That said, this connection has popped up a number of times in several studies, and is worth investigating further. It may not be the case that whole milk is better for kids than skim—but we also can’t conclusively say that it’s worse yet.