Grapevines Sprout Where Tobacco Once Grew in Southern Maryland

At least 14 wineries have opened in the years since the national tobacco settlement in 1998. 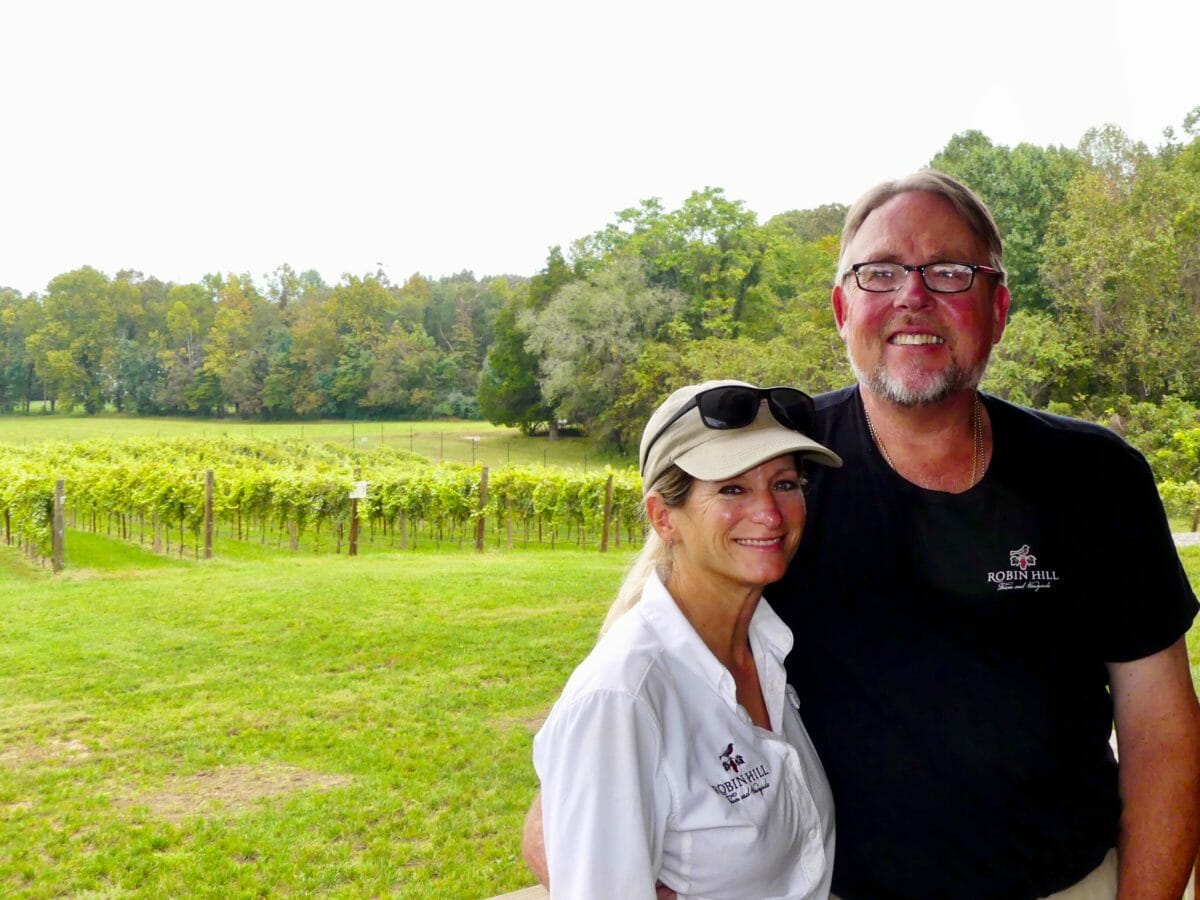 Susan Watson-White earned her 1985 Miss Maryland Tobacco Queen title not on a runway but working endless rows of tobacco. She learned alongside her father, stripping tobacco and hanging it from the barn’s rafters.

“Nobody in their right mind would have thought there would be wine here,” Watson-White tells Modern Farmer. “Would I rather work tobacco or a vineyard? I’ll choose the vineyard, absolutely.”

At least 14 wineries have opened in Southern Maryland in the years since the 1998 tobacco settlement. The deal saw the country’s four largest tobacco companies agree to pay billions of dollars to 46 states, and it eventually led to the demise of most of Maryland’s 400-year-old tobacco industry.

The state distributed millions of dollars to 877 farmers in Maryland over 10 years as an incentive to stop growing tobacco. Starting in 2000, if farmers agreed to stop growing tobacco in their fields but remained in agriculture, they would receive payments determined by the amount of tobacco they grew in the past. The buyout program ended 86 percent of the state’s tobacco production.

Many of the farmers who took these buyouts now grow other crops such as watermelon, soybeans and wheat. Some have started wineries, like Watson-White. Officials say it wasn’t easy to convince farmers to stop farming tobacco not far from where the first president, George Washington, once grew the crop, but then again, Washington left tobacco to earn a fortune in whiskey.

“The survival of Southern Maryland agriculture depended on it,” says Gary V. Hodge, an adviser to the Southern Maryland Tobacco Board that negotiated state payments to farmers. “What would their fate have been if that didn’t happen? There’s a lot of farms that have gone out of farming in the last 20 years, but also a lot of potentially great ideas that have germinated.”

Grapevines are now being planted in the same fields where tobacco once thrived in the area. Winemakers say that both plants flourish in the rocky, sandy and well-drained soil conditions, which are commonly found in Southern Maryland. Tasting rooms have supplanted tobacco barns in the region while tours bring residents from Washington, D.C. and Baltimore to the countryside. 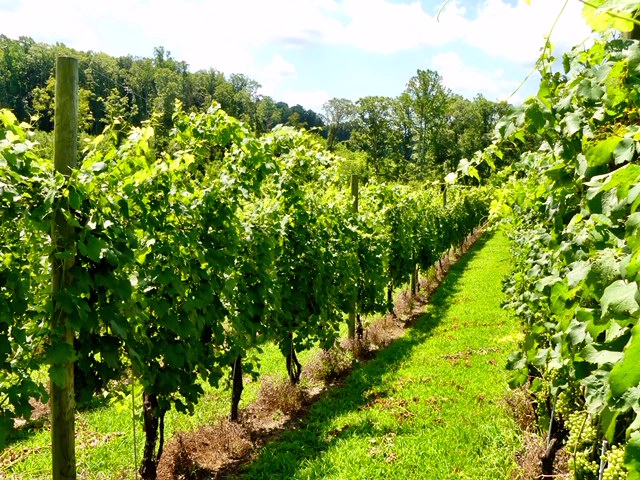 Grapes grow where tobacco plants once did at Long Looked For Come At Last Farm, a vineyard in Mechanicsville, Md. Photo by Lisa Snider.

Jane and Mark Vogt became interested in winemaking while living in Napa Valley in the 1980s. After returning to her family’s Brandywine farm in Maryland, which dates four generations to 1877, Jane Vogt started Janemark Winery and Vineyard. Farmers once grew tobacco on this land, but not when it was owned by the Vogt family. Vogt hopes to nearly triple the current 800 cases the winery produces annually by 2023.

Wine’s future still has ties to its past. A slave graveyard overlooks 5,000 vines at Long Looked For Come at Last Farm, a vineyard in Mechanicsville, Md., where American troops also marched past en route to fighting the British in the War of 1812. Old tobacco fields are being modernized as owner Peter Byrne creates a new production facility and tasting room there under the label of Courteau Vineyards.

“We need to do something different,” says Byrne, whose grandfather purchased the farm in 1944. “[Wine is] something that can help. It’s a way to keep the farm. “

After all, southern Maryland tobacco’s past has led to its winemaking future.