Spent Grain From Breweries Could be Repurposed as Fuel - Modern Farmer
Environment, Plants

Spent Grain From Breweries Could be Repurposed as Fuel

A new study shows how barley can be converted into carbon. 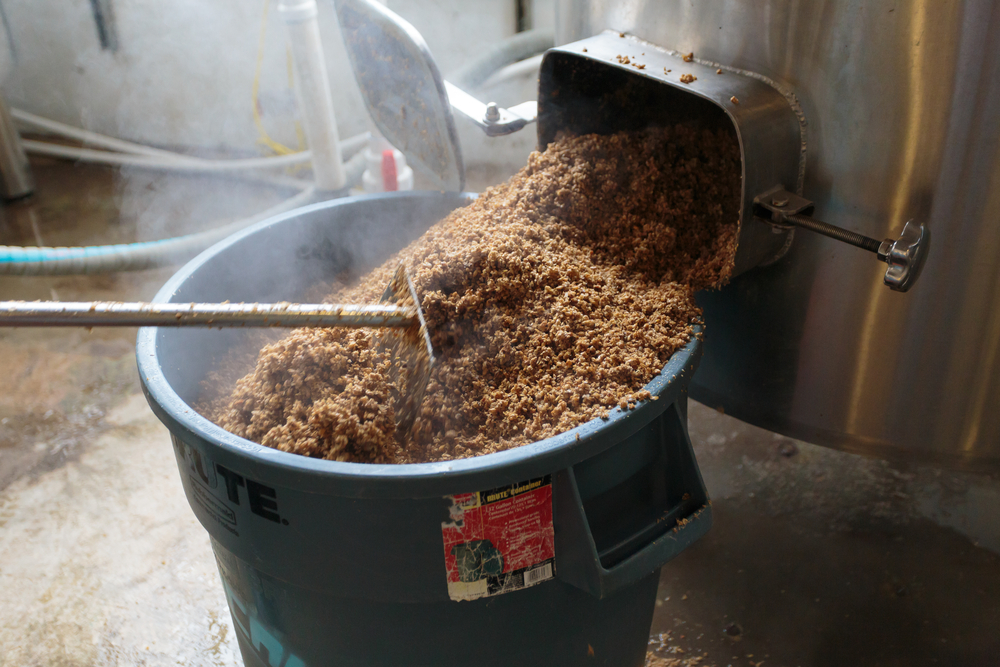 Leftover grain from breweries, which might otherwise end up in landfills, could be used to heat your home.

Researchers from the UK have created an inexpensive, environmentally friendly technique that converts barley into a renewable energy. Their work, published in the Journal of Chemical Technology and Biotechnology, shows that two chemicals (phosphoric acid and potassium hydroxide), could be used to transform grain into carbon used for fuel.

Breweries boil vast amounts of barley to make beer, and is then disposed of in different ways. Some brewers are able to sell that grain to farmers as feed for livestock. But a lot also ends up being dumped in landfills. Researchers estimate that, in the EU alone, breweries waste 3.4 million tons of grain each year.

One kilogram of grain could produce enough activated carbon to span across 100 soccer fields, they say.

“Across the globe, there is a real demand for carbon as it is used to create fuel for households, parts for water filters and charcoal for barbecues,” he said.

The approach involves drying the grain out before treating it with the two chemicals. Osman said both phosphoric acid and potassium hydroxide are low-cost solutions. Researchers are left with activated carbon and carbon nanotubes—high-value materials that have been in demand within the energy sector.

“If we are able to take something that would otherwise be a waste and turn it into a useful biofuel, it can only be a good thing for our planet. It could really help to solve global waste and energy problems,” Osman said.

Researchers say they’re now exploring ways that this method can be commercialized.

In response to Edd Anderson below: maybe you should read before spouting off. The article obviously says that some brewers give their grain to farmers for feed, but a lot still ends up going to landfill.

The idea of using spent grain as fuel when it is an excellent fertilizer as it is or as added to a compost is foolish. the grain as it comes from the brewery is 77% water. the cost of drying would be energy intensive. Breweries run all year but solar drying works only when the sun shines. I collect spent grain and feed it to my chickens, add it to my compost piles/ i% nitrogen/ spread it on my fields. If I had animals it is an excellent feed. If I baked bread it is also an excellent addition. Please… Read more »