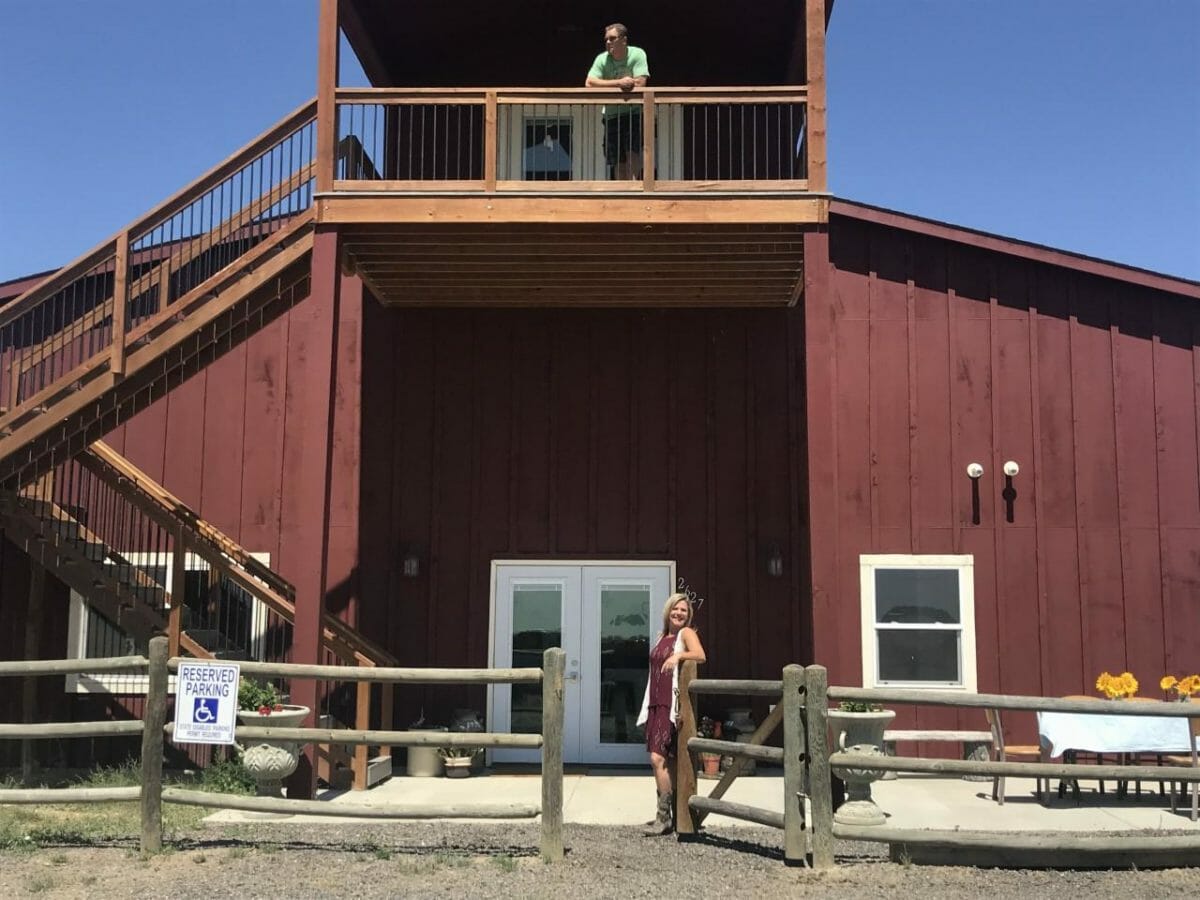 Dawn Broeder believes that eating, cooking and purchasing locally produced food is one of the most important things you can do for yourself and your community.

So, three years ago, she left her job as a teacher to start a business that would educate fellow Fort Collins, Colorado residents about what local produce exists in the area and how they can cook it up in the kitchen.

Broeder first opened a farm-to-table food truck, offering meals with home-grown ingredients that she says was an initial step to strengthen relationships with locals while raising awareness of producers in the area.

Behind the scenes, she was constructing her own barn kitchen to host a farm-to-table cooking school, now called Farm Fusion. The teaching facility, strategically planted on Broeder’s family ranch, offers both a slice of culinary and farm life to those who have taken her classes since 2018.

“During a class, it’s common for the chickens to come right up to the windows,” she says, adding that her students have also had exchanges with the cows and horses. “Sometimes, they’re a nuisance, but everyone always enjoys seeing them.”

Another interactive element involves Broeder introducing the local farmers to her students. At the start of each session, she’ll play videos that include her interviewing farmers about how their food was produced.

“It’s really important for everybody to realize how many local farmers and ranchers we have at our fingertips that are so easy to access,” she says. 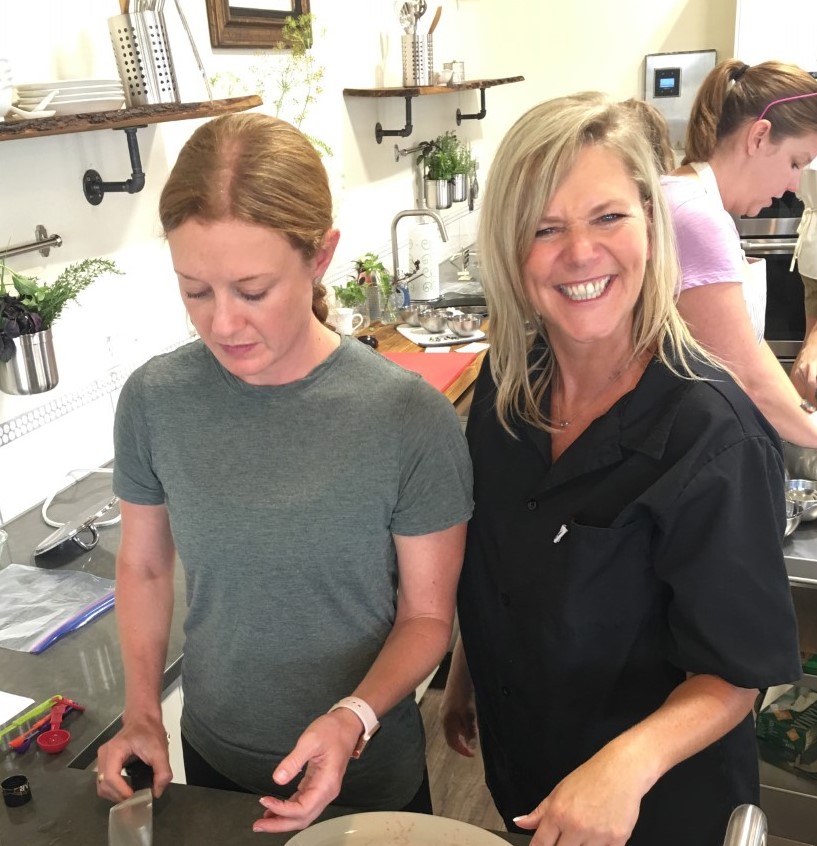 Broeder’s father, whose organic grass-fed angus beef is featured in many class meals, also makes appearances in the barn kitchen to answer questions from students.

In addition to her father’s beef, Broeder uses the farm’s pumpkins and miscellaneous items from the garden, as well as eggs and honey. She’s also a member of two herd shares that allow her to use raw milk as a teaching tool for her cheese classes. And as someone who grew up on a farm, Broeder says she’s grateful for the opportunity to revisit her roots. She adds that she’s felt complete since she’s been able to combine her love of teaching and cooking on her family’s farm.

When it comes to expanding her farm-to-table program, Broeder says she’s been slowly compiling a local farmers directory that she would eventually be able to present to new students.

“It’s really important that people cannot only take my class and go away but also think about what they can do in the future,” she says.