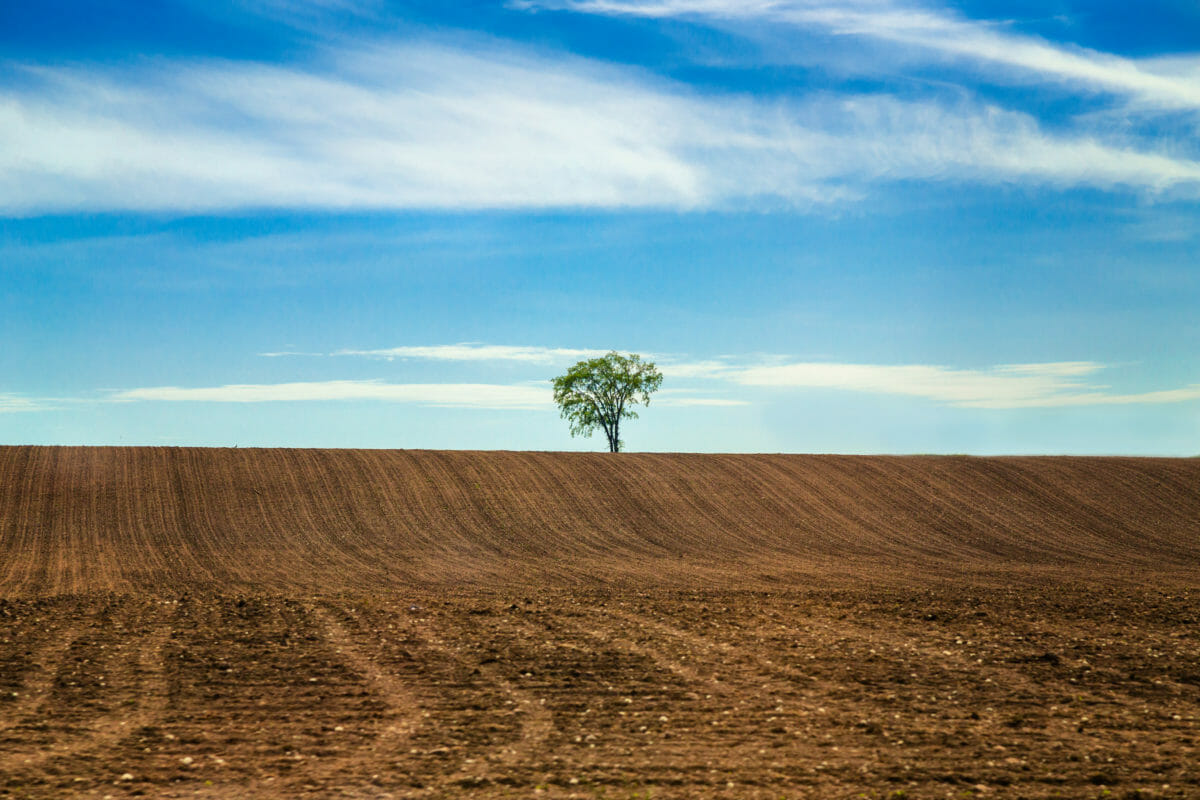 Canada has one of the most vital agricultural industries in the world, ranging from wheat (seventh in the world) to, of course, maple syrup (first, and it’s not close).

Canadian agriculture needs, as do all agriculture industries, workers. About one in every eight Canadian jobs is in the agriculture or agri-food zones. And yet the country is struggling to find workers.

Reuters reports that the non-profit Canadian Agriculture Human Resource Council announced that the labor shortage in Canadian agriculture is expected to double by 2029. In 2017, Canada showed a farmworker deficit of 16,500, which directly resulted in a loss of about $2.2 billion (that’s in US dollars).

Canadian unemployment is at an all-time low, but there’s more work to be done, if the country can find people to do it. Take Maple Leaf Foods’s pork-processing plant in Manitoba: it’s operating at only 80 percent capacity, because there just aren’t enough people either to raise hogs or to work in the plant.

Canadian voters largely support efforts by Prime Minister Justin Trudeau, who pledged in 2017 to open doors to one million new immigrants within three years. But Trudeau is up for re-election this October, and trails the Conservative party in early polls—and the Conservatives are much less likely to uphold those immigration promises.

Immigration is vital to Canada’s agricultural industry; with low unemployment rates but still tens of thousands of empty jobs in the industry, there simply aren’t enough Canadians to produce food.

Another fruits rotting in the field sob story. Rather than agitate for more immigration that will change the culture of Canada, ask the over compensated CEO of MapleLeaf Foods Michael McCain (compensation: $8.3 million in 2017) to raise pay for the stoop labor he feels he needs. If the results are anything like what we saw in Arizona, he will have more workers than he can deal with.

Reminds me of my company. Post a position with a pay rate no one will accept in a state with around 2% unemployment and then 6 months later say they can’t find workers when there were hundreds of applicants. All while the companies upper management has one of the highest average salaries of any corporation in the state.

I blame these so called “labor shortages” on one thing. Stock growth at all cost.

That is just a ruse to bring cheap labor from mexico by immigration fraudsters. It is not hard to publish such junk news pretending shortage or surplus of anything.

Employ agriculturalists from Africa and pay them well, stop winning! I was in Canada in 2002 having been duped that I would get a job but did I? I came back home. Thank God I had not resigned from my job back home. I am working and farming and loving it!!!!!

Today’s WSJ has an article on Guatemala.low rainfall has resulted in low corn ? production and food shortages and desire for greener pastures. Canada?