After a protracted negotiation, the 2018 Farm Bill was approved by the Senate. 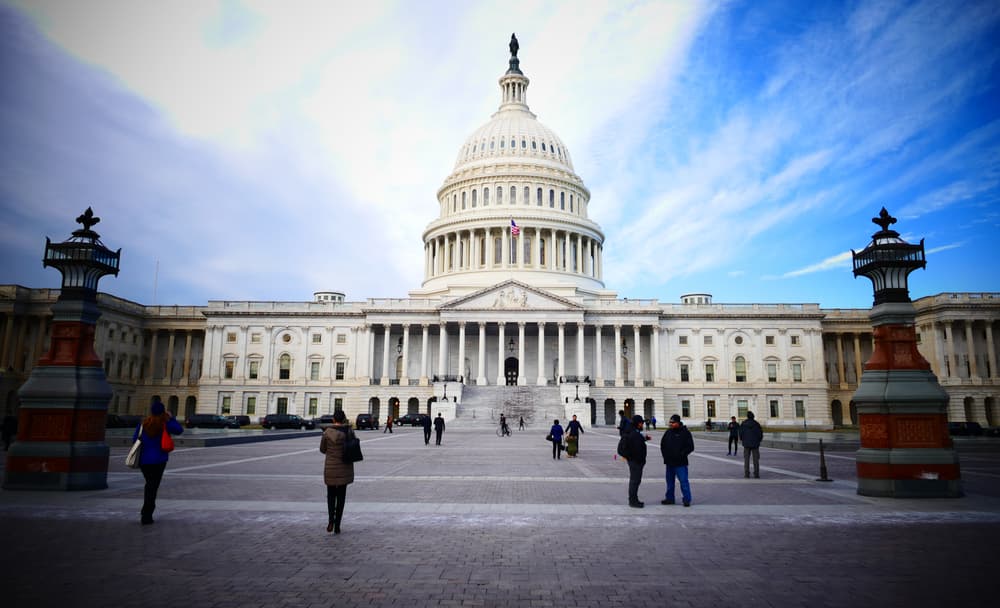 The Farm Bill, which is supposed to be passed about every five years but which has for the past few been substantially delayed, finally saw the Senate floor today, where it passed by a vote of 87 to 13.

One of the largest, most complex, and most important pieces of legislation of the year, the Farm Bill includes legislation for environmental protections, farm subsidies, food safety, international trade, and many other topics, but the majority of the funding is dominated by SNAP, better known as food stamps. The bill that passed the Senate floor on Tuesday clocks in at $867 billion.

Easily the most controversial proposal to the Farm Bill was an attempt by many Republican Senators to impose new work requirements as a prerequisite for receiving SNAP benefits. Various estimates exist for exactly how many people would have lost benefits—it’s likely between one and two million households—but none of that really matters, because, due to outspoken opposition from Democrats, that proposal did not make it into the final draft. Donald Trump has been vocal in his desire to cut SNAP, and the Farm Bill does not necessarily limit his ability to do so, according to the Washington Post.

Farm subsidies were also a contentious point in the Farm Bill discussions, with groups like the Environmental Working Group repeatedly laying out the gaping loopholes that allow people to obtain subsidies despite not actually farming. Those loopholes were not closed; in fact, they were expanded, to relatives including nephews, nieces, and cousins, who can be considered performing “farm work” by doing vague “management” which may not be on the farm at all. Chuck Grassley, one of two farmers in the Senate, actually broke from his Republican party and voted against the Farm Bill because of this.

Making it official with my hemp pen!🖋️ Proud to have served as conferee on #FarmBill & to fight for #Kentucky priorities. With today's signature, my provision to legalize industrial #hemp is 1 step closer to reality. Looking forward to voting YES on this bill & sending to @POTUS pic.twitter.com/8ypwBebXy7

As expected, the Farm Bill also legalizes the national production of hemp, fully removing it from the list of controlled substances—as long as the crop contains less than 0.3 percent of THC. Advocates include Senate majority leader Mitch McConnell, a longtime supporter of legalized hemp, who hopes his home state of Kentucky will become a major player in what’s expected to be a billion-dollar industry. McConnell actually signed the bill with a pen made of hemp.

The bill is enormous, an 807-page behemoth, and everyone is still working their way through it. But the next step is for the bill to pass in the House, and after that to be signed into law by the president. It’s expected to do both, as the House and the president have both voiced support for the current bill.

No one gets it all. One thing many people forget is that the most IMPORTANT program the government operates for emergencies is the food stamp program. In any major crisis, food it the one thing we cannot live without. It will keep crime down, desperation down, and life going. If we want to save America for the long-term, we need to make sure there is enough in an “emergency fund” to take care of our people’s food supplies. AIR, WATER, FOOD… no one can live without them.

Thanks for Information & Updates

Deborah Martin likes the Nanny State. How about everyone sucking it up and providing for them selves. Saving for a rainy day and not expecting “the government to do it for them”