House Republicans Want To Revamp Food Stamps. How Does That Affect Farmers?

Cuts to SNAP are bad for farmers. 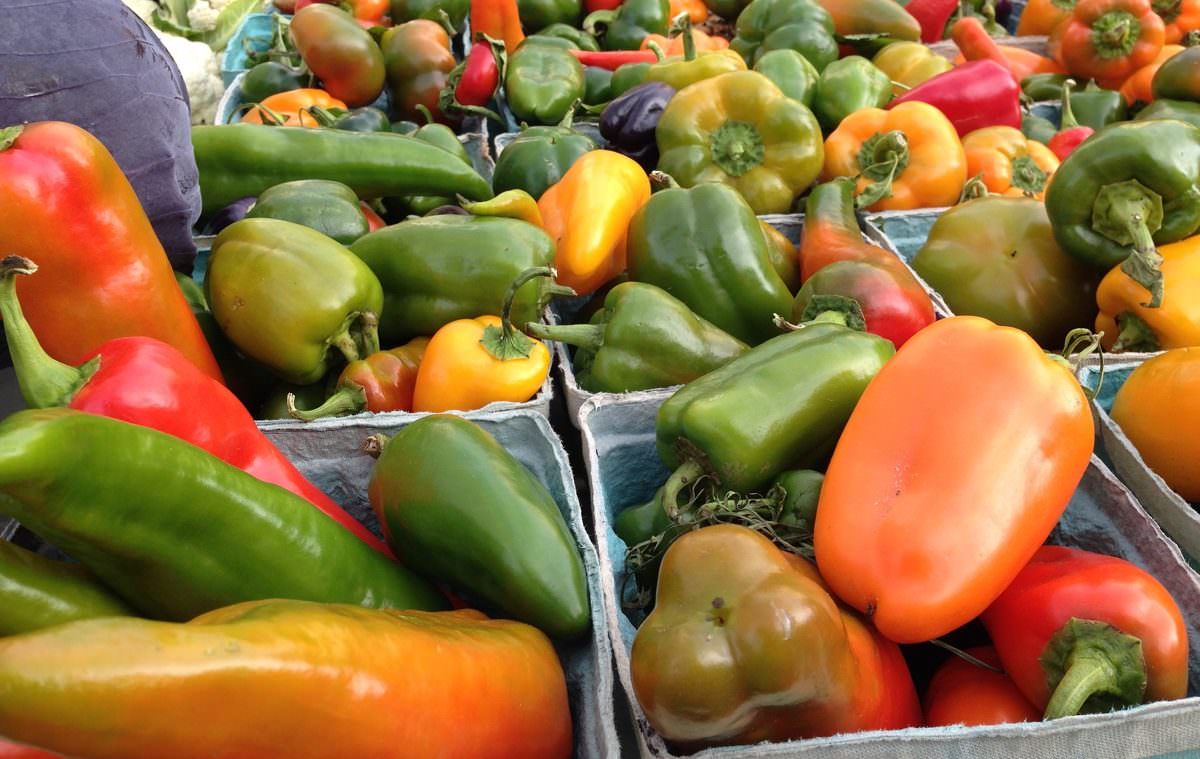 The Supplemental Nutrition Assistance Program, or SNAP, serves about 43.6 million Americans. It’s been a target of Republicans for years now; back in May, Republicans called for a $23 billion cut to the program’s annual funding, which costs about $74 billion currently. Republicans have also attempted to insert drug tests or employment requirements into the program, which have been shot down. Trump seems generally on that side. Here’s a quote from Trump’s 2011 book, Time To Get Tough:

The food stamp program was originally created as temporary assistance for families with momentary times of need. And it shouldn’t be needed often. Thankfully, 96 percent of America’s poor parents say their children never suffer even a day of hunger. But when half of food stamp recipients have been on the dole for nearly a decade, something is clearly wrong, and some of it has to do with fraud.

(For what it’s worth, food stamp fraud today sits at an all-time low, largely thanks to the move from physical stamps to electronic systems. If Trump is referring generally to fraud as “people who he thinks receive SNAP benefits but should not,” that’s rather harder to measure.)

Republicans have now released a two-year review of the SNAP program which does not make specific policy recommendations but does reveal some general principles that could inform policy in the future. Essentially the Republicans want to tighten eligibility standards, making it generally harder for people to avail themselves of SNAP. That could come in the form of requiring evidence that an applicant is actively searching for a job, but that’s merely speculation; the review doesn’t include any real specifics.

The SNAP program falls under the USDA’s purview, and it has significant impact on the agricultural industry. The USDA supplies free food stamp equipment to farmers markets, allowing farmers to accept digital food stamps for fresh produce. Those efforts have been successful; about $19 million is spent on farmers markets each year by food stamp holders. That number is rising rapidly, too, with an increase of around 400% since 2009.

But in an even larger sense, any cut to food stamps would have, from an economic perspective, a disastrous effect. Economists estimate that for every dollar spent on food stamps, somewhere around $1.75 is generated for the economy, largely by generating revenue for farmers and food producers. It is, without a doubt, one of the most effective stimulus items in the Farm Bill. A USDA study found that for every billion dollars spent on SNAP, nearly 9,000 full-time jobs are created, again largely in the agricultural industry.

Any cut in SNAP spending is likely, as it has been in the past, to incite extreme opposition from the Democrats. Farmers should join them.