5 Issues to Watch in the Senate Farm Bill

The Farm Bill debate is well underway in the Senate. Here are some issues to watch. 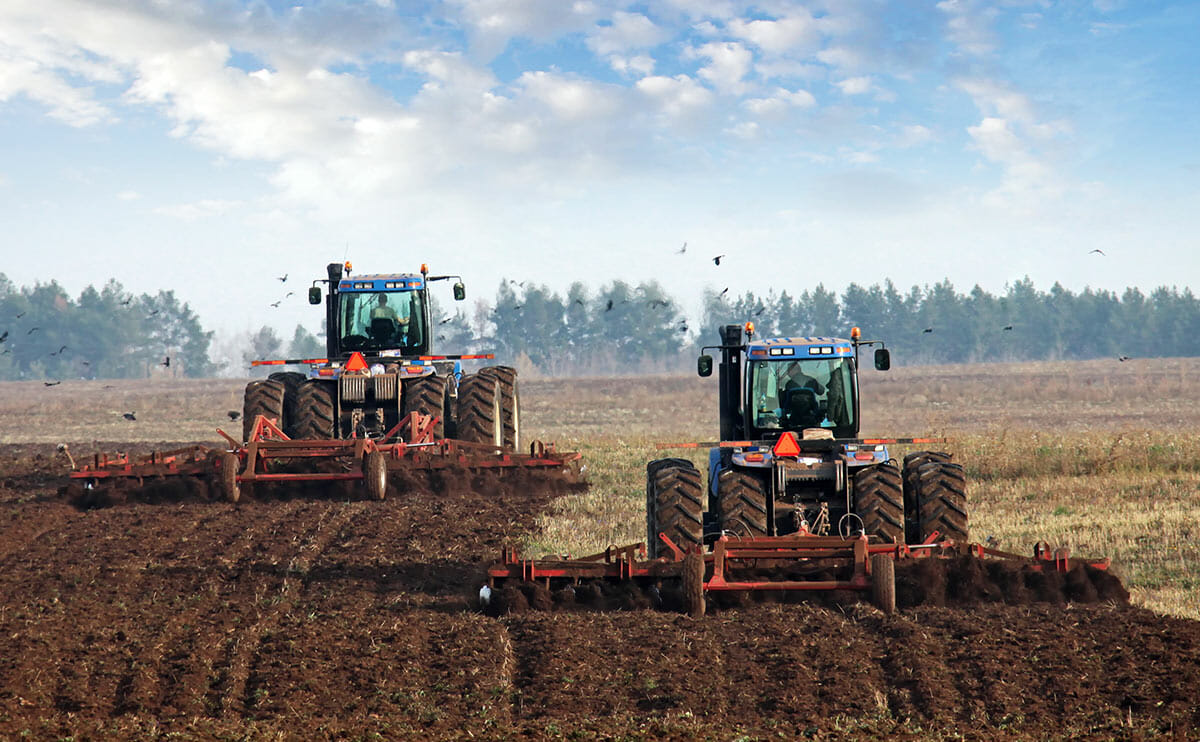 The Farm Bill debate is well underway in the Senate, and yesterday one of the most controversial amendments was summarily struck down – an addition which would override states’ ability to mandate GMO labeling.

No one anticipated this legislation would pass easily; a similar bill expired last year after months of debate. It’s anyone’s guess whether this one will make it off the Senate floor, but here are some issues to keep your eye on.

1) Industrial Hemp. This week a hemp amendment was added to the bill by Senate Minority Leader Mitch McConnell (R-KY). Before your jaw drops that it came from a Republican, know that this isn’t exactly a “legalize it” amendment; farmers in McConnell’s home state are agitating for industrial hemp production. This may prove to be bellwether legislation, showing how far congressional attitudes have shifted on a hot-button issue.

2) Food Stamps. Taking over 70 percent of its current budget, food stamps are far and away the USDA’s costliest program. Thus, we’re seeing many farm bill debates that aren’t particularly farm-related. For instance, on Wednesday an amendment was added to the the bill, barring serious criminal offenders from ever receiving food stamps. Another amendment, which would have handed the food stamp control over to individual states, was roundly rejected. Expect to see plenty of additional food stamp debate; nothing this expensive is easily approved.

3) Crop Insurance. After deep cuts to direct farmer subsidies were approved by the Senate agriculture committee, much of the savings were shifted to increased crop insurance funding. This area is now proving to be highly contentious. Some argue that crop insurance is a crucial safety net for farmers, helping out in times of drought and other natural calamity. Others say the costs are too high, and that crop insurance subsidies disproportionately favor big ag.

4) Conservation Programs. As it stands, the proposed bill could significantly boost conservation programs, rewarding farmers for protecting fragile wetlands and highly erodible lands. In future, a farmer’s ability to qualify for crop insurance could be linked to their conservation efforts. Environmental advocates have argued that these elements lend urgency to the passage of a bill.

5) Honey Bee Protection. Sen. Barbara Boxer (D-CA) introduced Amendment 1027 to protect honey bees and pollinators. So far this one hasn’t gotten too much attention, but we’re following it closely. (It’s a bit of a pet issue here at Modern Farmer.)