The crop is larger than it's ever been, and that's bad news. 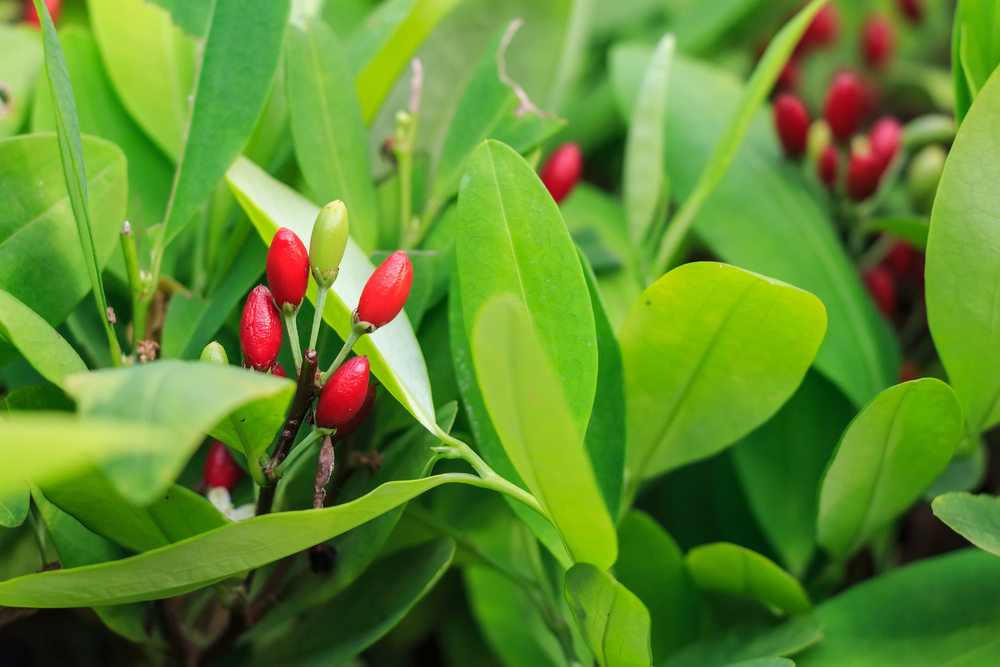 This week, a federal court ruled that this law was illegal, and that it blocked the farmworkers’ 14th Amendment rights. It’s a major victory for farmworkers in North Carolina, who will be able to organize and lobby for better living conditions and higher pay.

The original law was a small change that had large effects. It blocked the Farm Labor Organizing Committee (FLOC), the only farmworker union in the state, from automatically deducting union dues from farmworker paychecks, even if both the farmworkers and their employers approved. That small change would have made it impossible for FLOC to exist; about 90 percent of North Carolina’s farmworkers are Latino, and many are in the US under a guest worker visa. As they aren’t American citizens, these guest workers often don’t have American bank accounts, and collecting dues would have turned into a massive logistical and financial headache for FLOC. The effective result would be that huge numbers of farmworkers would be unable to pay FLOC dues, thus crippling the union’s ability to do its job.

The challenge to this part of the farm bill was raised by two individual farmers and FLOC, and assisted by the Southern Poverty Law Center, the ACLU, and others. Those farmers, both guest workers, were employed at a tobacco farm in Roxboro, North Carolina. According to PaydayReport, they were living in flooded dorm room-type housing, and were threatened with termination and deportation (along with, they say, racist taunts) if they spoke up to inspectors about the unsanitary conditions. They did in fact tell inspectors what was going on, and were fired.

The farmworkers are suing their employer, Randy Ballock, and in the course of this lawsuit, the federal judge ruled that the section of the farm bill blocking their right to have union dues automatically taken out of their paychecks was illegal. “We’re happy that the federal court saw clearly that this racist law was an effort to stop farmworkers from having the resources to fund their own institution and fight for a more fair workplace,” said Baldemar Velasquez, the president of FLOC, in a statement to the ACLU.

Given the flooding and other destruction wrought by Hurricane Florence in North Carolina, farmworkers – at least 150,000 of them – need protections to ensure that they are fairly treated. This ruling should go a long way.