North Carolina Produces 60% of the Country’s Sweet Potatoes. The Crop Is in Trouble. 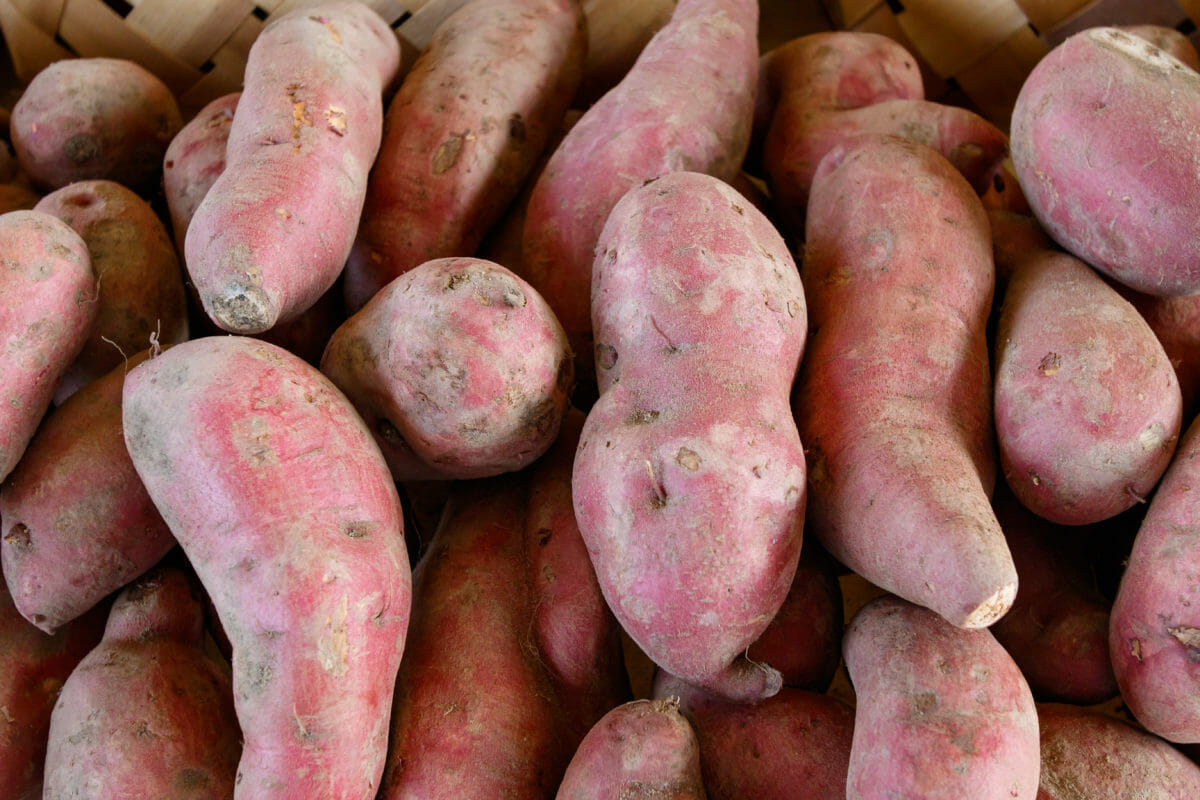 Sweet potatoes are a major part of autumn in the US.
Photography Bryan Pollard / Shutterstock
Share
Tweet
Pin
Email
428 Shares

The state produces about 60 percent of the country’s total sweet potato crop, more than the next three states – California, Mississippi, and Louisiana – combined. Hurricane Florence’s path of destruction has been fairly well tracked for livestock, especially pigs and chickens, but for plants, the damage is much less certain.

The Charlotte Observer dives deep into this year’s sweet potato crop, finding that the rainfall from Florence fell at just the wrong time, and in just the wrong way. The sweet potato crops are near harvest, unlike the previous nasty hurricane, Matthew, which came in early October of 2016. Also unlike Matthew, Florence dropped a great deal of water over an extended three-day period, not allowing the floodwater to drain off.

Sweet potatoes are not fantastically choosy plants, but one thing they can’t handle is periods of water saturation. The tubers, which are what we mostly eat, become waterlogged, soggy, and rotten, and are generally unsellable. (The leaves and vines of the plant are also perfectly edible and tasty, unlike the barely related potato, but sweet potato greens are not eaten all that often in most of the US.)

Even worse, this year, according to the Charlotte Observer, sweet potato farmers delayed harvest due to a dry summer, hoping for a little extra time and rain to get their tubers up to weight. Florence was not really what they wanted.

Some farmers will try to leave their sweet potatoes in the ground for a little while longer, to hope that they dry out a bit before harvest. Nobody knows exactly what the damage will be, though some estimate it could be in the 25-35 percent loss range. As a result of the pessimistic outlook, prices of sweet potatoes jumped by about $2 per carton.