Raindrop size, it turns out, is surprisingly important. 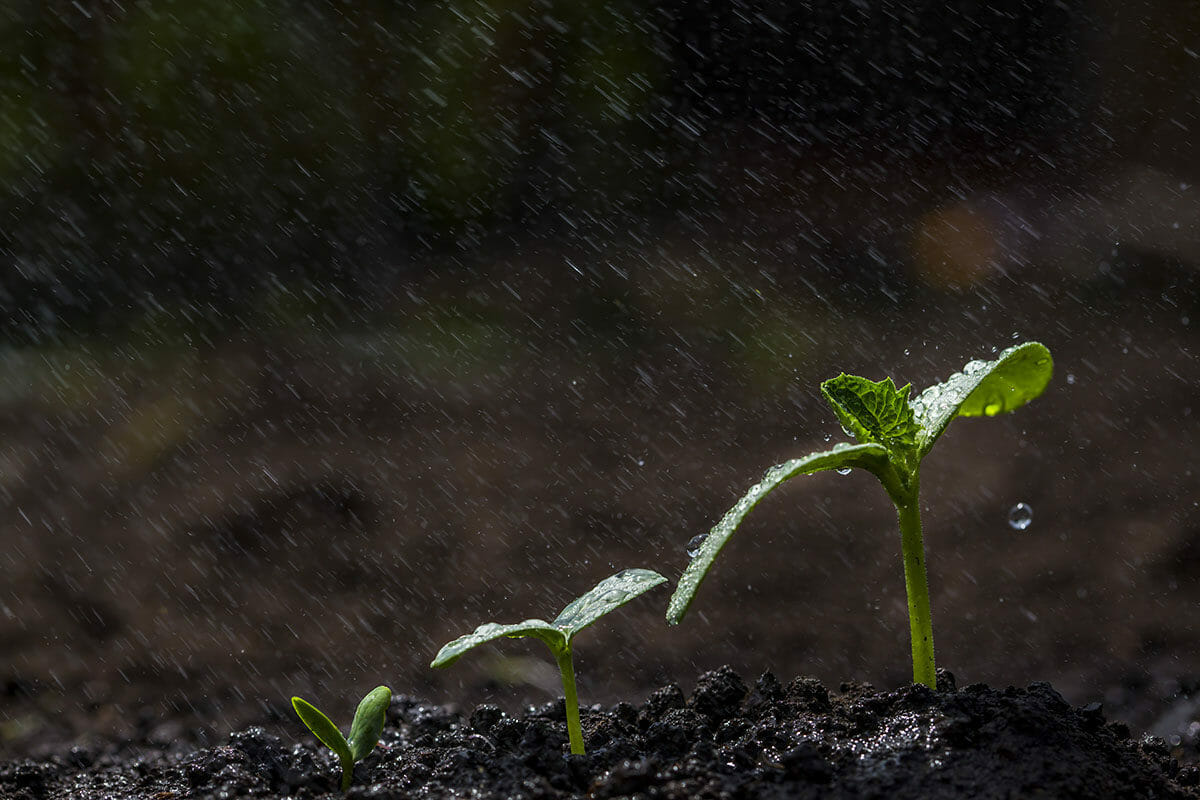 A new system from the University of Missouri uses radar to measure the size of raindrops in a cloud to help more accurately predict the weather.
Photography vovan / shutterstock.com
Share
Tweet
Pin
Email

It turns out that how big a raindrop is a good indicator of weather. Specifically, the size of individual raindrops within a cloud can be used to more accurately predict the amount of rain that will fall. Raindrop size can be used in other ways, too. Smaller raindrops, for example, evaporate faster than larger raindrops. Evaporation, as we all remember from elementary school science, creates a cooling effect (this is why we sweat when overheated).

Understanding the evaporation rate of rain also helps with figuring out exactly how much rain is likely to fall to Earth and stay there in the soil. This information could eventually help farmers save water; they’ll be able to adjust irrigation more precisely to accommodate rainfall.

This science has even more interesting applications: the presence of small raindrops, and the cooler air they create, also makes for more dense air, which in turn can make for stronger wind, according to a former NASA meteorologist writing in Forbes. That sort of information can help meteorologists predict storms and their expected strength.

The University of Missouri researchers created a system that uses two radar beams, one horizontal and one vertical, to track and measure a raindrop over its journey from cloud to ground. The scientists say that, with this new data, the improvement in forecast prediction accuracy is significant, especially in areas more than 30 miles from the nearest National Weather Service radar station. And a lot of the country meets that distance criterium; the entire states of Missouri, Nebraska, Indiana, and Wisconsin have only three radar stations apiece, and Minnesota, Iowa, Ohio, and Utah each have only two.

Theoretically, a radar station outfitted with this new system would give farmers, or anyone who lives far from a radar station, more and better weather information. The study’s lead author told the Columbia Missourian that he does not expect it to have a major, immediate impact on weather prediction, but that it could be a stepping stone to fill in the gaps in our current abilities.