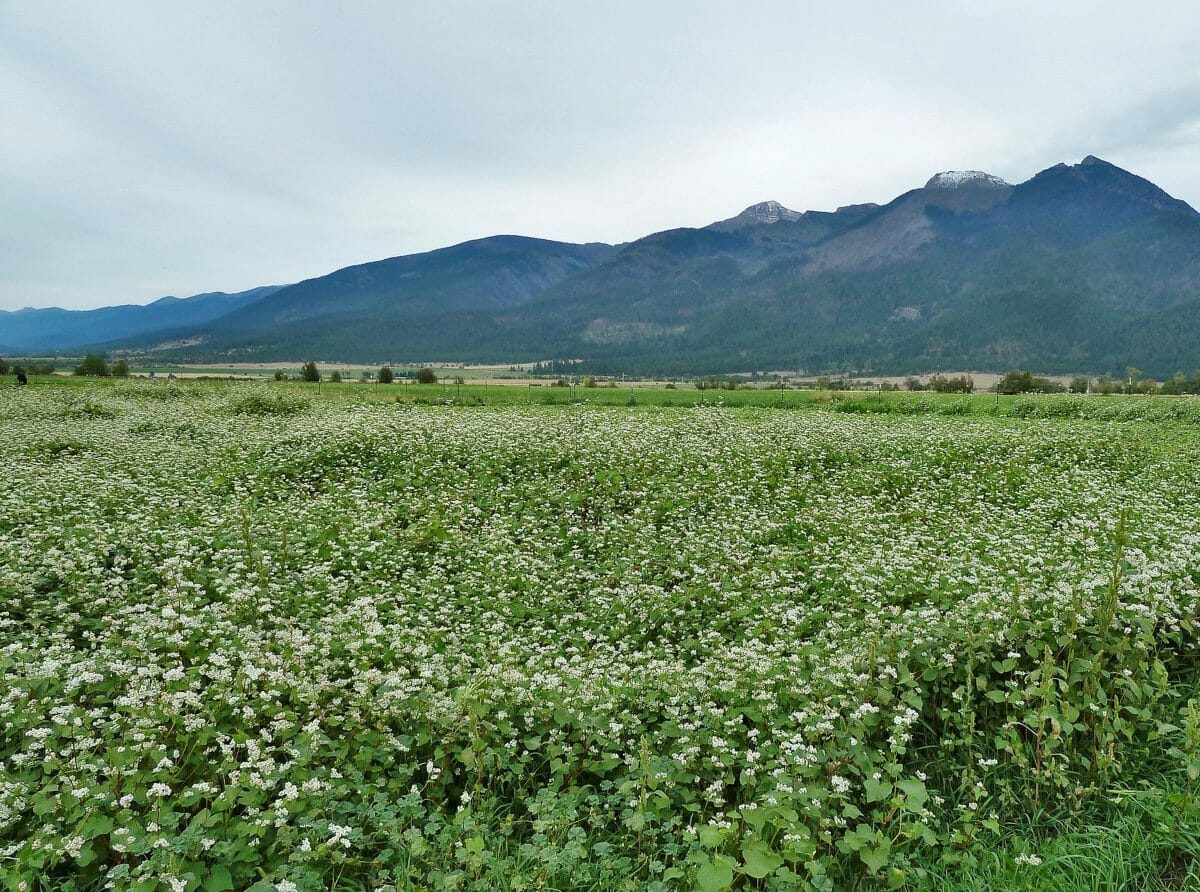 On March 22nd, Senators Cory Booker (D-NJ) and Mike Lee (R-UT) introduced the EQIP Improvement Act, a bill that would reshape EQIP to be more sensible in ways that appeal to both parties: it would be cheaper (fun for Republicans!) and more effective in its goal of encouraging environmental conservation (fun for Democrats!).

So what is EQIP? Short for the Environmental Quality Incentive Program, EQIP is a program run by the USDA’s Natural Resources Conservation Service. At its core, the program (which is voluntary) is designed to work one-on-one with farmers and ranchers to implement better conservation practices, and secure low-cost grants to help them pay for changes. Each situation is different, but EQIP promotes the use of cover crops (which keep the soil healthy), irrigation methods that use less water, and grazing plans that minimize negative impact on the environment.

But EQIP has not been a perfect program since its introduction in the 1996 Farm Bill; by Booker and Lee’s estimates, more than 20 percent of the program’s funding went towards practices that do not produce significant environmental benefits. A bizarre requirement in EQIP requires that 60 percent of funding goes towards livestock producers. Payment caps are extremely high, at $450,000 over five years, which encourages the participation of large-scale farmers and ranchers over smaller ones. The types of assistance that the program can provide are so vast that it can be very difficult to make a dent in individual, high-priority problems.

The EQIP Improvement Act addresses some of the concerns held by conservation-focused organizations like the Environmental Working Group. It would, if passed, eliminate that 60 percent livestock requirement, reduce the payment cap to a third of its current level, and specifically require that assistance be based on practices the USDA has decided are beneficial to air, water, and soil quality. Good stuff!

On the other hand, the EWG smartly notes that, well, this is still a bunch of voluntary programs. They come with assistance to entice farmers to take advantage, but they’re still voluntary – and that means that plenty of farmers and ranchers will either not go along with these best practices, or sign up and then later stop using them. There is some language in the bill’s press release that doesn’t really support the idea that these practices should just be, you know, mandatory, because they’re good and important. Farmers and ranchers “are the ones best equipped to preserve their land and no government program created in Washington can change that,” writes Senator Lee. And the changes proposed to EQIP could encourage a better use of resources – but the program will remain voluntary, which means many will simply not use them.

Popular
7 Smokable Plants You Can Grow That Aren’t MarijuanaBrian Barth
A Once-Forbidden Fruit Makes a ResurgenceShelby Vittek
Study: Wild Pigs Are Releasing as Much Carbon Dioxide as Millions of...Dan Nosowitz
Vegetables Aren’t Always VeganEmily Baron Cadloff
Goat Sex: Everything You Wanted to Know But Were Afraid to AskAndrew Amelinckx
Explore Modern Farmer
Related
Food & Drink, Plants
Show Us Your Share Part 2Modern Farmer
Animals
Move Over Goats. Cattle are the New Fire Fighters in TownLindsay Campbell
Environment, Plants
Vegetables Aren’t Always VeganEmily Baron Cadloff
Animals, Food & Drink
Rancher Co-ops Offer Meat-Processing Solution For Small FarmersCatie Joyce-Bulay
wpDiscuz
We use cookies on our website to give you the most relevant experience by remembering your preferences and repeat visits. By clicking “Accept”, you consent to the use of ALL the cookies.
Cookie settings ACCEPT
Privacy & Cookies Policy