Using this technique, pesticide use could be reduced by a whopping 90 percent. 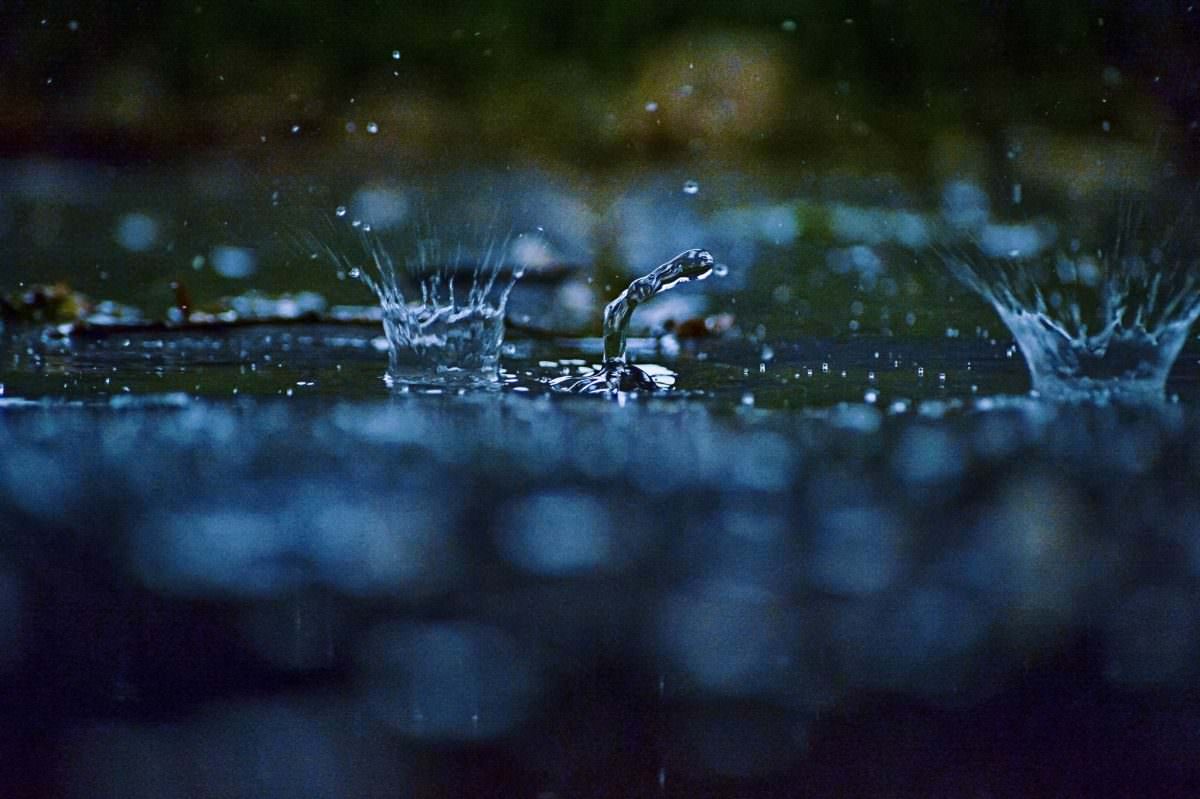 Many plant leaves are hydrophobic, meaning they repel water. There’s a pretty simple reason for that; plants absorb water through their roots, not their leaves, so there’s no benefit to water hanging out on a leaf. And if leaves are too wet, they can become moldy and unhealthy. But that also makes it hard to get pesticides, many of which have a high proportion of water, to stay where they’re supposed to be – right on those leaves.

MIT estimates in a new study, published in the journal Nature Communications, that only about 2 percent of pesticide sprays actually stick to the plants, meaning farmers have to spray many, many more times the amount of pesticides that they need. And that’s bad: excess pesticides can leach into waterways, can spread throughout the environment and cause unwanted environmental effects.

In its study, MIT experimented with a new way to get pesticide droplets to actually stick to plants. It’s a totally new and very strange approach: The researchers divided the pesticide into two groups, one of which was given a polymer that lent a negative electric charge, while the other was given a polymer that lent a positive charge. When they mix together, they form a hydrophilic surface on the plant itself, meaning that future drops are more likely to stick to it.

Amazingly, by the use of this technique, the researchers were able to get the same effect with only 10 percent of the quantity of pesticides. Yep, you read that right: this allowed for a 90 percent reduction in pesticide use. And the polymer additives, say the researchers, are biodegradable.

Tests in India are forthcoming, and if successful, this could end up being a huge, huge advance in the agriculture world – and in turn, in the world at large.

Thanks for sharing all of your experiences!