It runs directly contrary to what you might think. 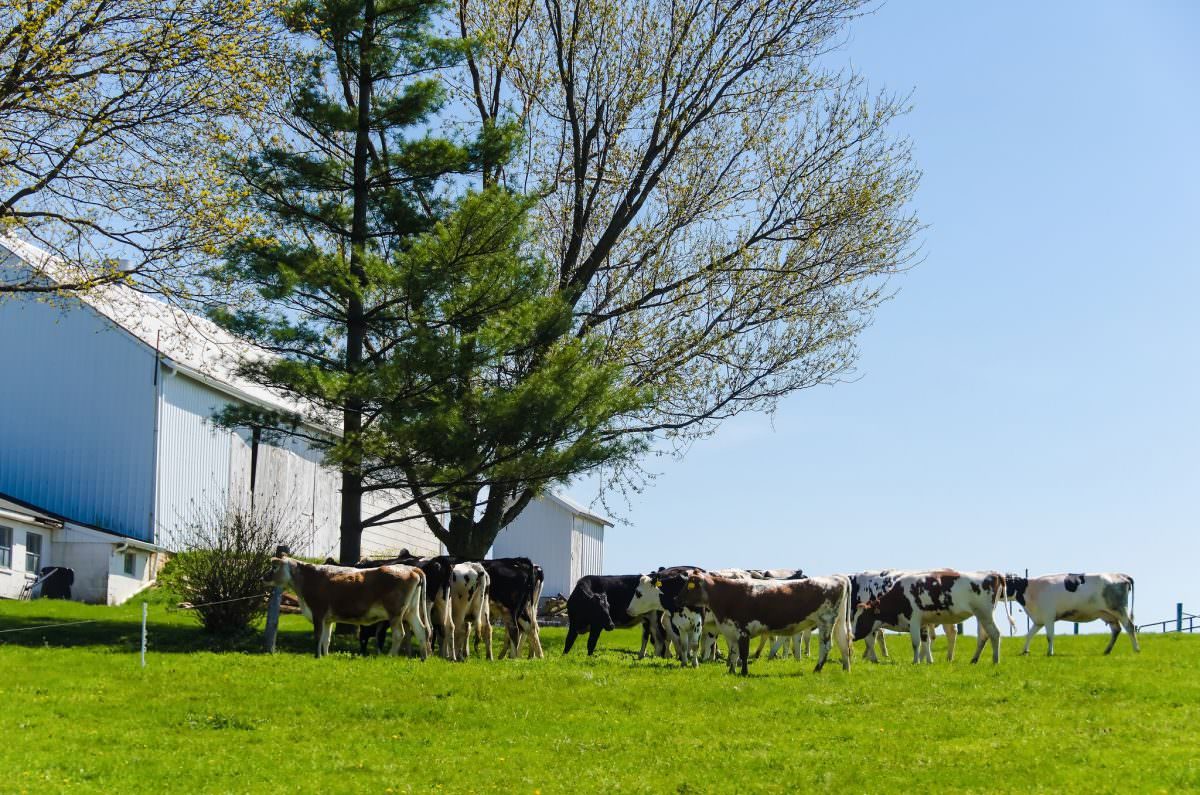 The World Health Organization lists the possible causes of asthma as “environmental exposure to inhaled substances and particles that may provoke allergic reactions or irritate the airways.” But some new studies challenge that seemingly common-sense explanation.

For example, more than 10 years ago a study determined that kids who grew up on farms had fewer instances of asthma, hay fever, and allergies. Last year, researchers found that children who grow up with dogs have a 15 percent lower chance of developing asthma than those without them – certainly contradictory to the idea that dog dander and particles could be a contributing factor. And now, a new study from the Universities of Chicago and Arizona goes even further.

The researchers examined children from two communities: the Amish and the Hutterites. Though both are pacifist, insular, Germanic-derived groups of people with similar lifestyles. But there are some key differences between the two, making them suitable for comparison studies. The key difference, for the purposes of this study, is the way they farm: the Amish use only traditional farming technologies (horses, that kind of thing) while the Hutterites will use modern farming technology (tractors).

The study found that the prevalence of asthma and allergy sensitivity in the Amish children (about 5 percent of kids ages 6 to 14) was a whopping one-quarter of that of the Hutterites (21.3 percent) – and about half the national average rate (10.3 percent). To test the hypothesis that it’s the dust particles in the air that somehow inoculate or protect the Amish children, the researchers exposed mice to the same particle-laden dust from both the Amish and the Hutterite houses, and found that the mice exposed to Amish dust developed a similar defense from asthma and allergies. An analysis of that dust, writes Gizmodo, found that the Amish dust had 6.8 times the microbial content of the Hutterite dust, likely sourced from livestock.

“Neither the Amish nor the Hutterites have dirty homes,” says the author’s co-author, Carole Ober, PhD, in the study’s release. “Both are tidy. The Amish barns, however, are much closer to their homes. Their children run in and out of them, often barefoot, all day long. There’s no obvious dirt in the Amish homes, no lapse of cleanliness. It’s just in the air, and in the dust.”

Asthma and allergies are particularly poorly understood disorders, but these studies, and surely more to come, are tiptoeing down the path to figuring out exactly how they work – and how to prevent them.