Farmers, Foresters, and Fishermen Have the Highest Suicide Rate of Any Profession - Modern Farmer
Lifestyle

Farmers, Foresters, and Fishermen Have the Highest Suicide Rate of Any Profession

Why is farming such a hard profession, and what can be done to change that? 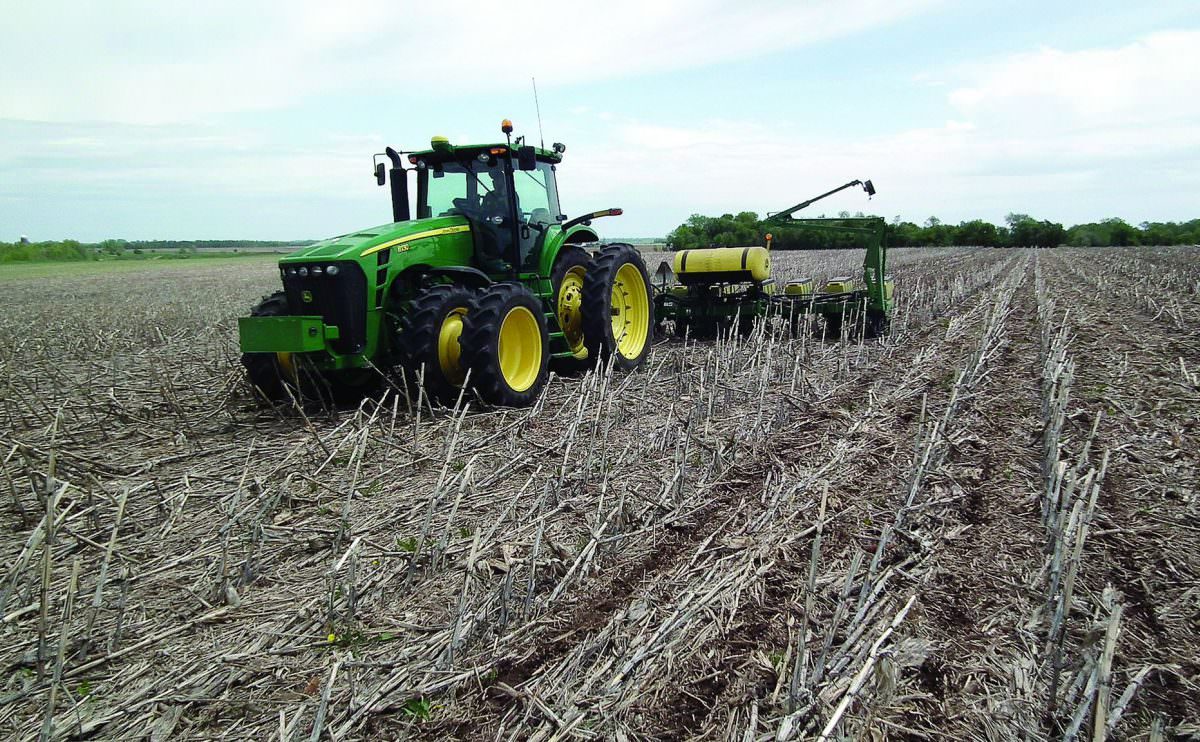 The Centers for Disease Control just released a new study that measures the suicide rates of Americans and groups them by profession. The study, which is based on data from 2012 (the most recent data available), mined data from 17 states and included more than 20 different professional categories. The group most at risk of suicide is farming, fishing, and forestry.

“This study did not examine why those in the farming, fishing, and forestry occupational group have a high rate of suicide,” wrote Courtney Lenard of the CDC in an email. I spoke to Jennie Msall, a farm advocate for Farm Aid who as part of her job answers a hotline that exists to handle crisis calls from farmers. “There are things that are inherently difficult and stressful about the occupation,” she says.

Those factors range dramatically. One of the worst is a feeling of powerlessness. The price of many products – especially popular crops and products including milk, corn, wheat, and soy – are not decided by the farmer but by larger policies and organizations. Debt is also not only common but pretty much required: Farmers take out debt at the beginning of each year, and so if something goes wrong – weather, say, or a lousy price – it can be hard to pay that back, let alone to make a profit. Being in debt increases that feeling of powerlessness and a lack of control over one’s own destiny, and is heavily correlated with suicidal thoughts and actions.

The specific structure of farming is also almost absurdly stressful. “The nature of a lot of farm mortgages is that your mortgage is on both your farm and your house, your home,” says Msall. “So if you’re facing foreclosure, you’re facing your business going under, but you’re also facing the loss of where you live.” Add that to the fact that many farmers work land that belonged to generations before them, their parents and grandparents, and the trauma of losing a family farm can be dramatic.

In fact, Msall says that many of her calls are from farmers who believe they have failed their land and their family. “They look at what their parents and grandparents were able to accomplish and they feel really bad about themselves; they feel that it must be something they’re doing wrong,” she says.

The physical specifics of the farming industry may also contribute: Many farms are physically isolated, away from urban centers and social means of support. And given that the average age of the American farmer is nearing 60, and that farming lends itself to an independent lifestyle, many in agriculture are reluctant to seek out the assistance and resources that exist. “There’s not a culture of people talking about their problems,” says Msall. “I think people are embarrassed about them and don’t want to admit to their neighbors that something is going wrong on their farm.”

When I asked what can be done to make the lives of farmers easier, to reduce their stress and make things move with a bit less friction, Msall noted that the problems are huge, varied, and entrenched. A greater network of assistance programs, and maybe price guarantees on products, could help, but the cycle of debt and powerlessness? Without wholly overhauling our food system, we’re leaving our farmers out in the cold.